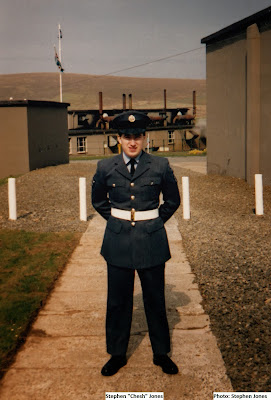 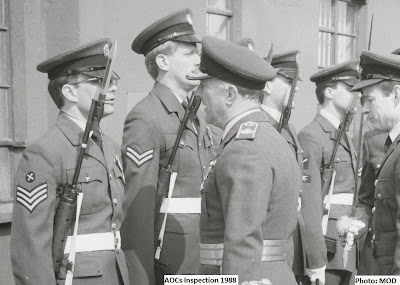 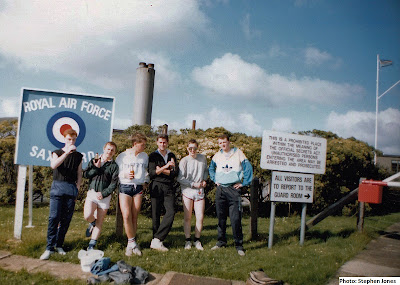 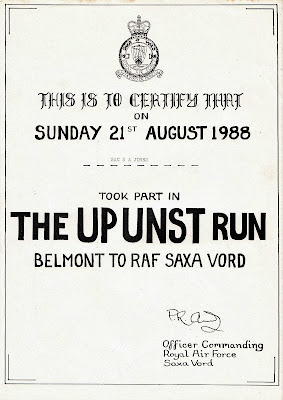 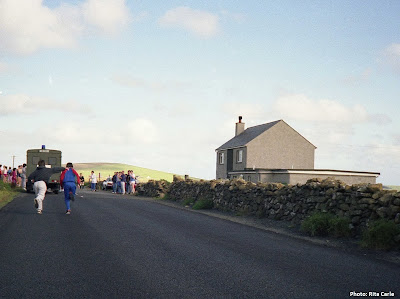 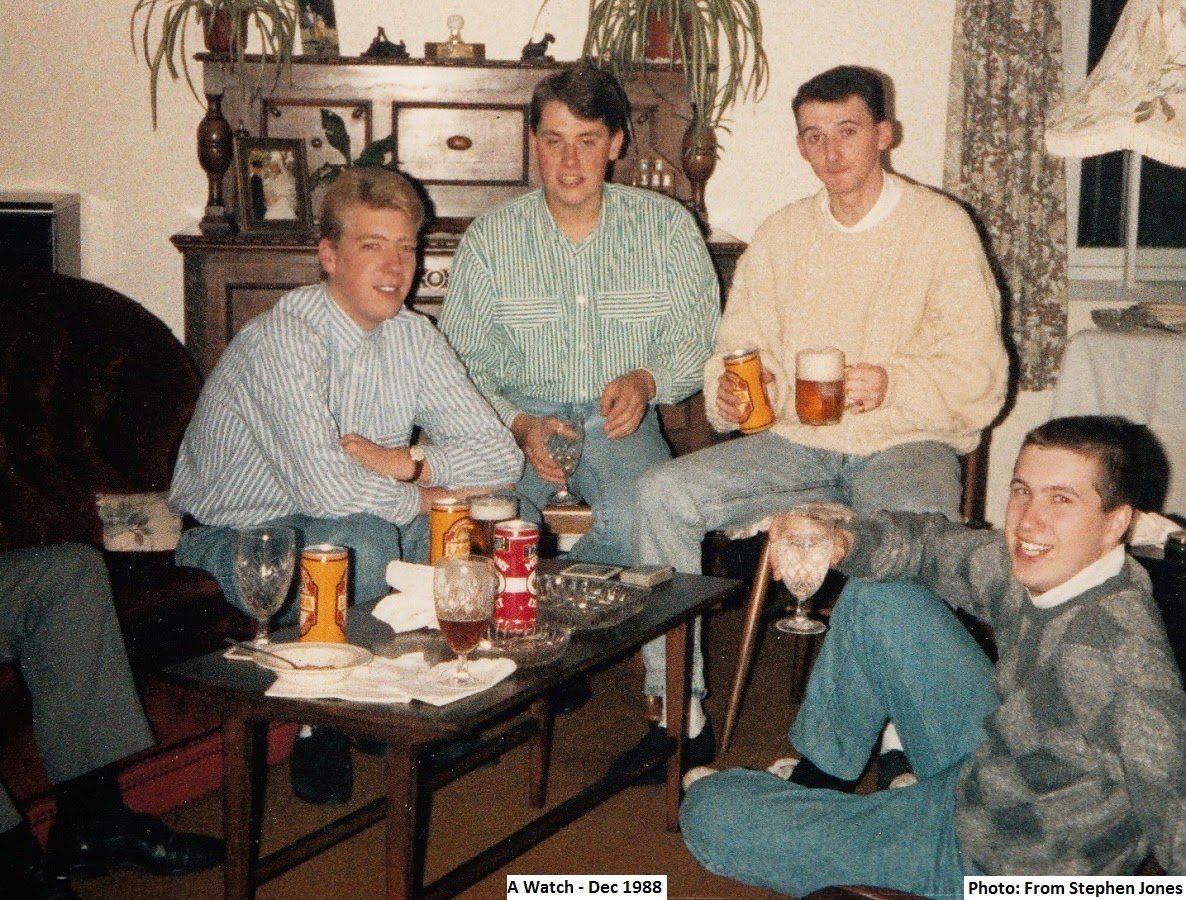 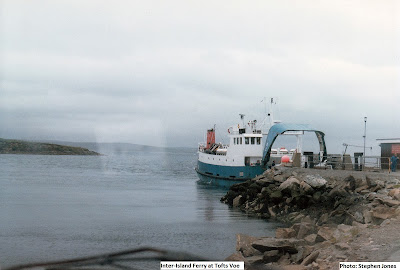 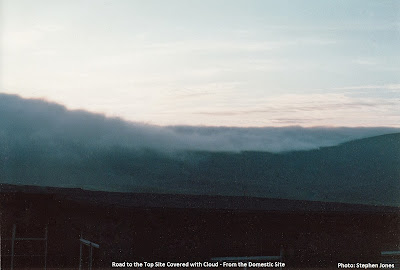 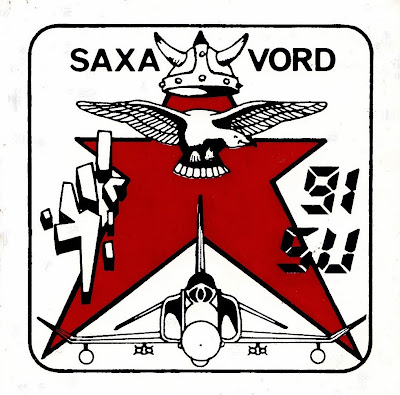 ﻿
I’m grateful to Stephen for allowing us to share some of his recollections
CONTENTS LIST
http://ahistoryofrafsaxavord.blogspot.co.uk/2012/03/contents-list.html
﻿
﻿
﻿
Posted by Gordon Carle at 20:39