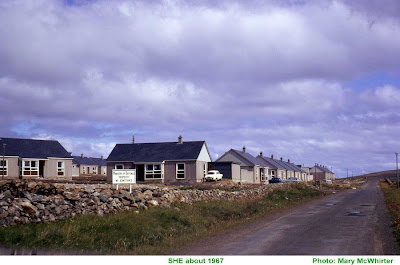 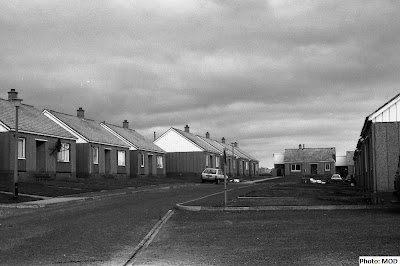 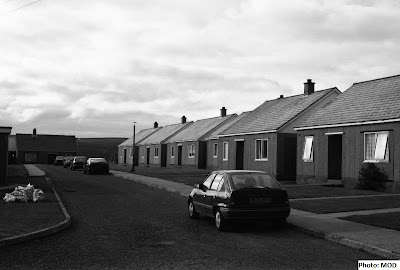 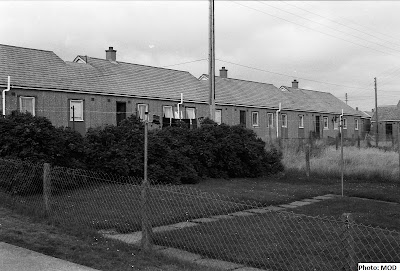 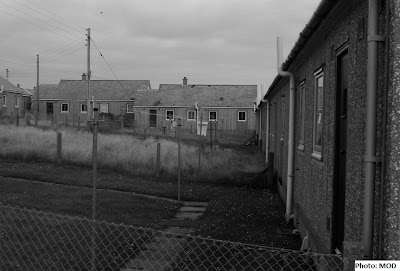 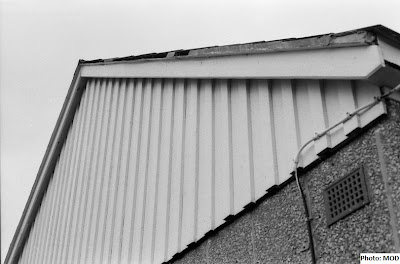 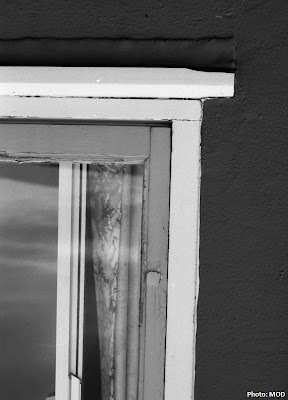 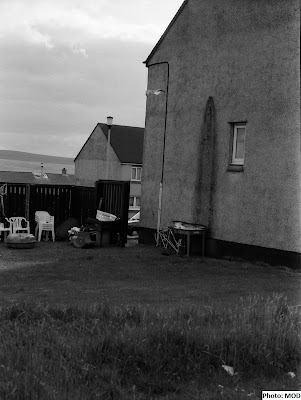 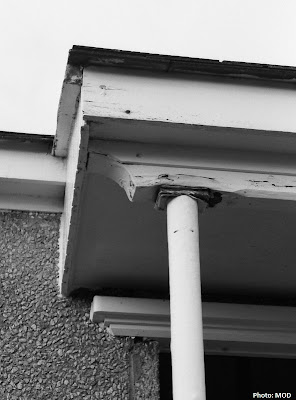 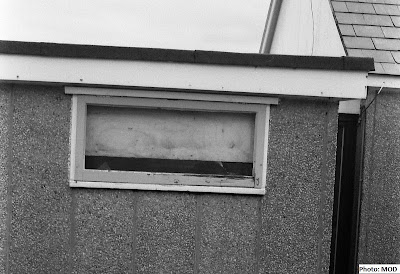 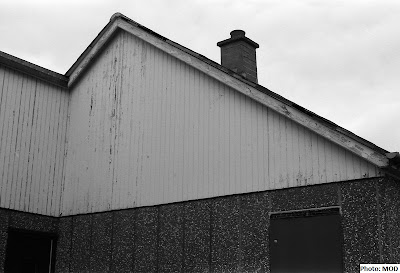 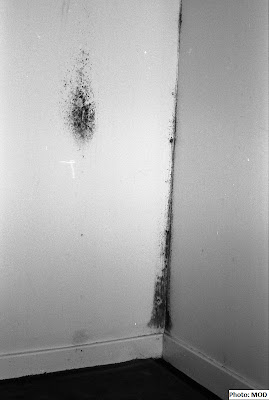 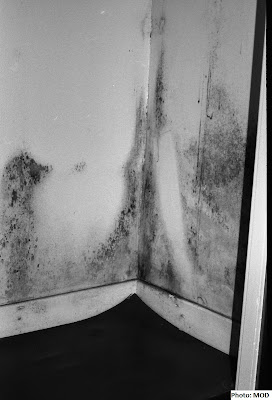 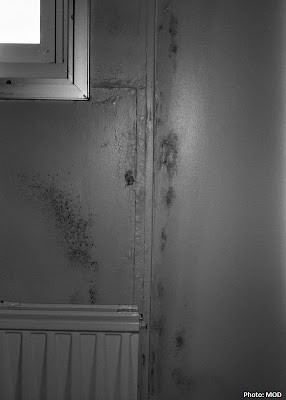 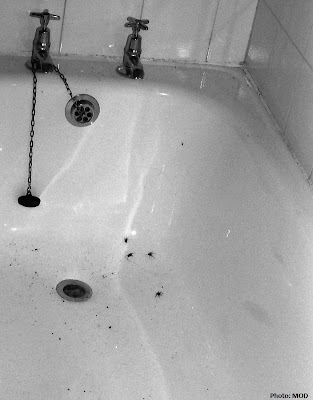 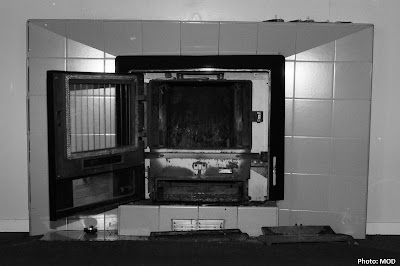 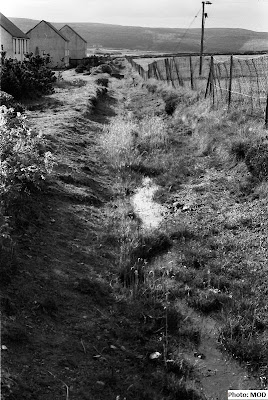 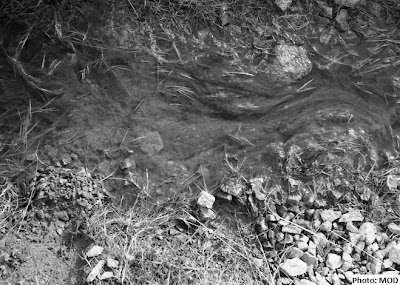 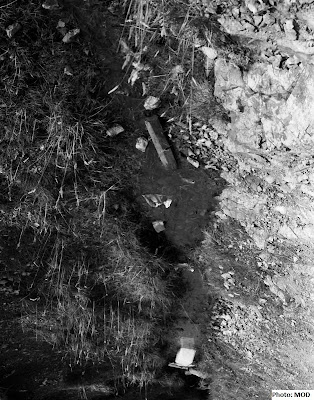 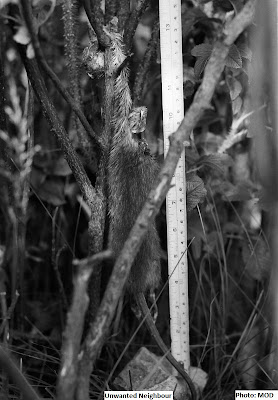 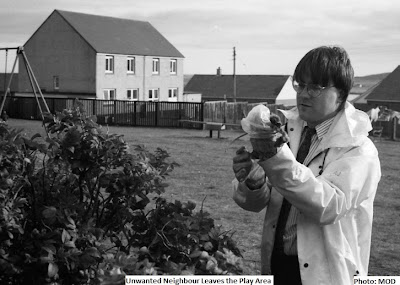 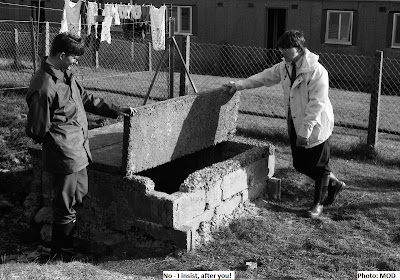 I’m not sure of the exact date but sometime in the summer of 1972 the AOC in C Strike Command Air Chief Marshal Sir Andrew Humphrey KCB, OBE, DFC, AFC paid a short, informal visit to Saxa. He was accompanied by the AOC 11 Group Air Vice Marshal Ivor Broom CB, CBE, DSO DFC, AFC. Sqn Ldr PCG Woolston was the Station Commander at the time of the visit.

The 3 photos below were taken during the visit. (Left click on pictures to enlarge). 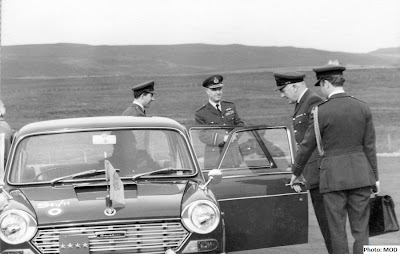 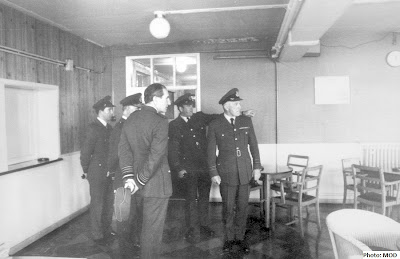 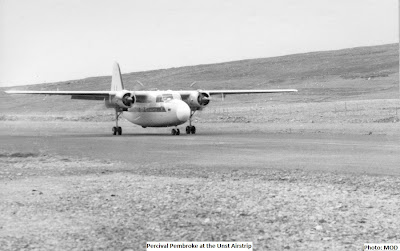 The short article below appeared in the Shetland Times shortly after the visit:

Sir Andrew Humphrey had a long and distinguished career in the RAF. He flew spitfires with 266 Sqn in the Battle of Britain, later on flying Hurricanes in the fighter bomber role and, for a period, operated night fighters. By the end of WWII he had been credited with shooting down 7 enemy aircraft with a further 2 “probable’s”. He made headlines in 1953 and 54 flying a Canberra which had been named Aries IV. In ’53 he & his crew flew from London to Cape Town in record time and the following year they made to first RAF jet flight to the North Pole and Back.

He became CinC Strike Command in 1971 and followed that with promotion to become Chief of the Air Staff. After becoming a Marshal of the Royal Air Force in Aug 1976 he became Chief of the Defence Staff. Unfortunately he died just 5 months into this appointment at the age of 56.


CONTENTS LIST
http://ahistoryofrafsaxavord.blogspot.co.uk/2012/03/contents-list.html
Posted by Gordon Carle at 20:02 No comments: