From Scotland to Shetland by Sea

The scheduled ferry services between Shetland and mainland Scotland are known as "life-line" services as they are essential to preserving an acceptable standard of life in the islands. The same definition applies to sevices to Orkney, and the Western Isles. As a "life-line" the route attacts subsidies from Central Government and therefore the contract comes up for periodic renewal. In the lifetime of Saxa Vord the companies operaying this service to & from Shetland were, in turn :-
North of Scotland Steamship Company
P&O Scottish Ferries
Northlink 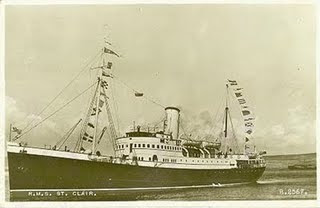 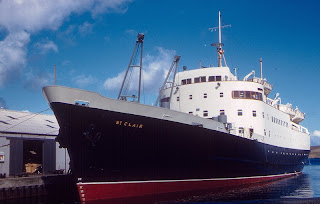 St Clair III
The St Clair III was a much more modern ship, she displaced 3302 tons but she was not a RoRo vessel. Cars coming to & from Shetland had to be winched on board as cargo - fewer people had cars in those days. P&O Scottish Ferries took over the route in 1971. The St Clair III was on the route until 1977 and you guessed it, she was replaced by the MV St Clair IV. 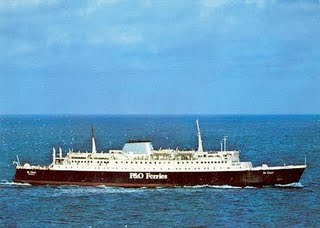 St Clair IV
The MV St Clair IV operated to and from Shetland until 1992. She was the first vessel on the route to allow vehicles to be driven on & off. She displaced 4,407 tons. Her schedule required 3 round trips per week. However, in 1987 the MV St Sunniva III was also introduced. Her route usually went via Orkney but it meant that there were now 6 sailings each way between Scotland and Lerwick every week. 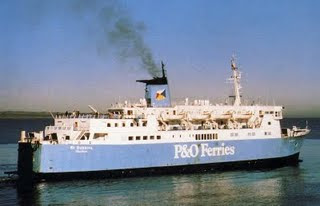 St Sunniva III
The naming of the Sunniva was not popular among some superstitious islanders. A predecessor bearing the same name was lost when it ran aground in fog on the Island of Mousa in 1930 - fortunately all aboard were saved. The St Sunniva displaced 4,211 tons and was in use on the crossing until 2002. 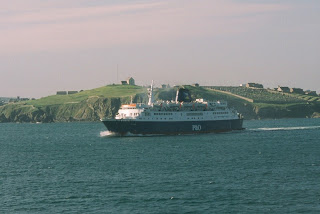 St Clair V
In 1992 the MV Clair IV was replaced by the MV Clair V . This vessel displaced 4,321 tons and was the last P&O Vessel on the route. The "life-line" contract to Shetland & Orkney was put out to tender in 1999 and was won by Northlink. North link was a company set up by Caledonian MacBrayne, which operates to & from the Western Isles and the Royal Bank of Scotland. Northlink began services on the route in 2002. 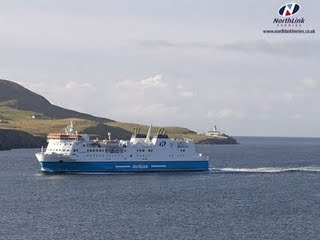 Hrossey &Hjaltland
The 2 Northlink ferries operating the service now are the sister ships the MV Hrossey & the MV Hjaltland. They displace 5250 tons and complete 6 round trips per week (some via Orkney). In the early Spring this can be reduced to 3 trips a week during maintenance periods.
Note
There are 2 later sections invoving the St Clair: 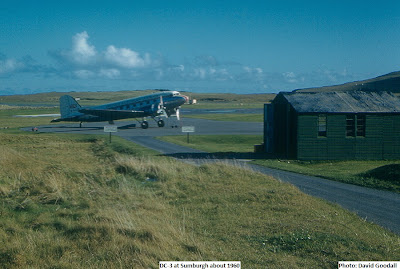 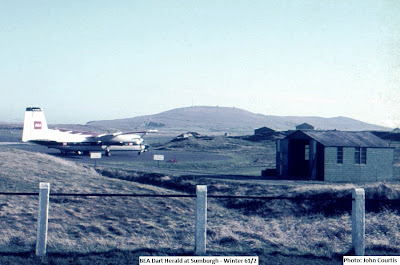 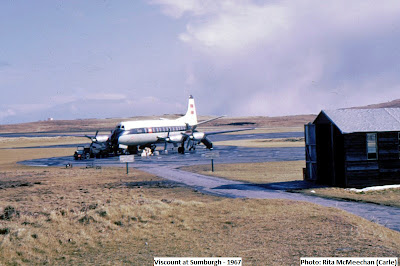 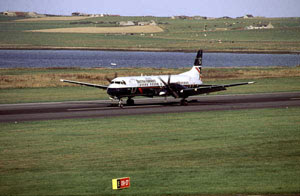 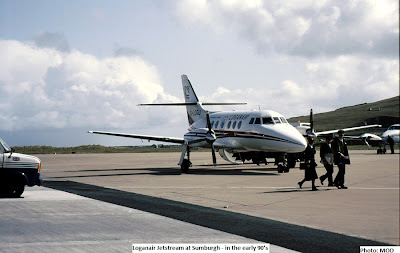 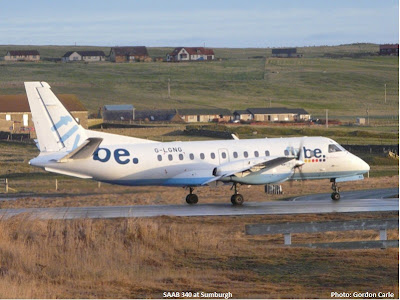 CONTENTS LIST
http://ahistoryofrafsaxavord.blogspot.co.uk/2012/03/contents-list.html
Posted by Gordon Carle at 22:40 No comments: 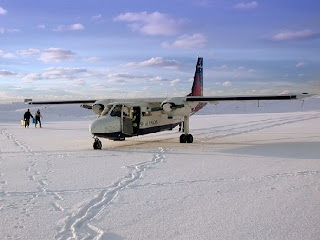 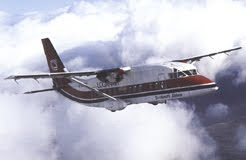 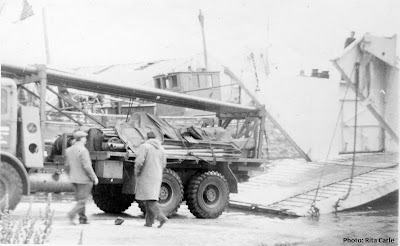 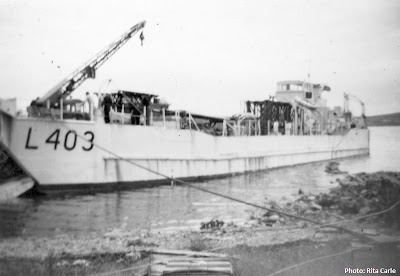 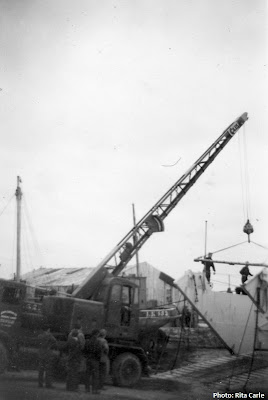 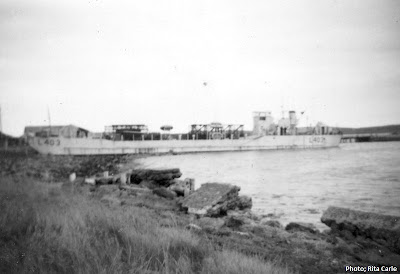 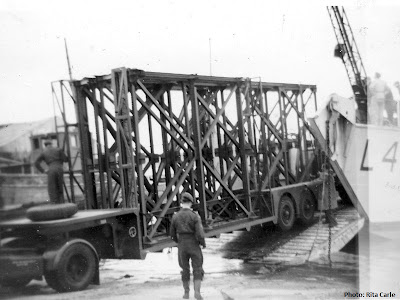 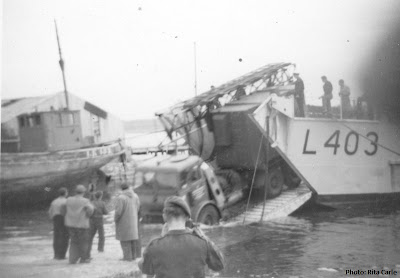 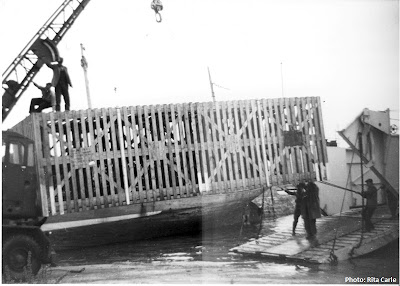 CONTENTS LIST
http://ahistoryofrafsaxavord.blogspot.co.uk/2012/03/contents-list.html
Posted by Gordon Carle at 00:21 No comments: