I think this is the 19th issue of the magazine. By the time of its release the staff were producing about 200 copies of each release. This effort covers the period May/June 1943 and I am sure that The Outpost  continued to be produced through 1944 and 1945. If anyone has copies of the magazine, which haven't been published on this blog, I would appreciate it if they were to get in touch. Left click on images to enlarge. 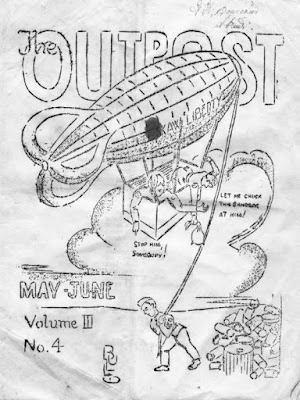 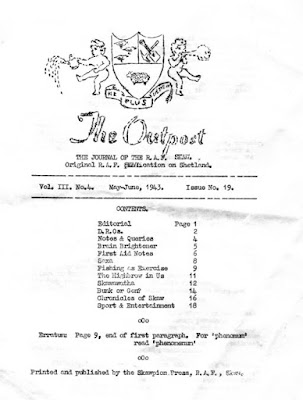 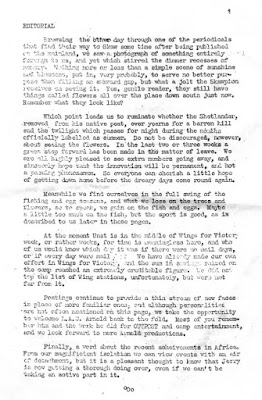 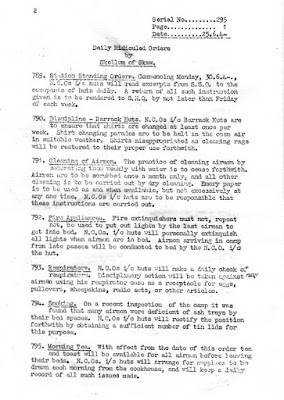 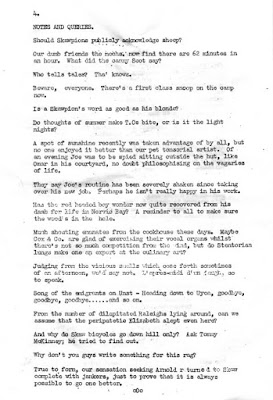 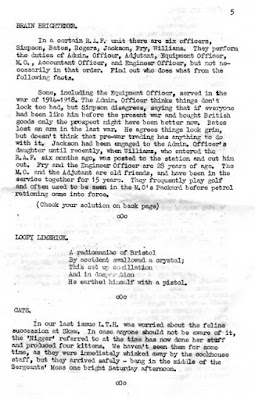 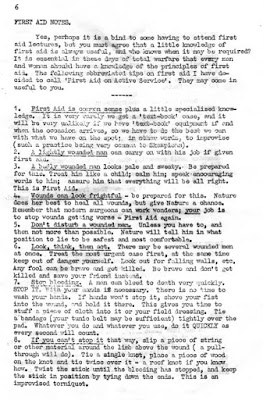 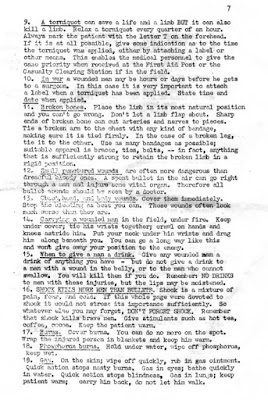 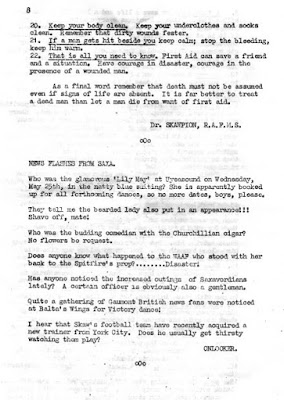 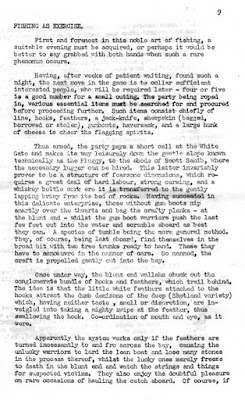 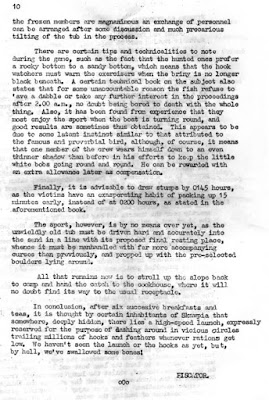 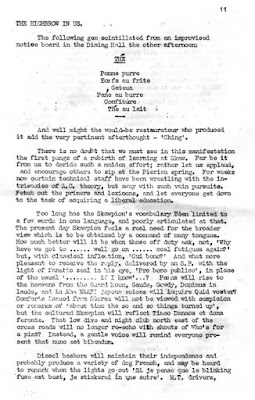 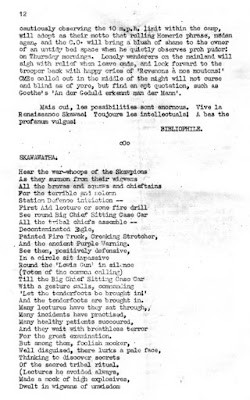 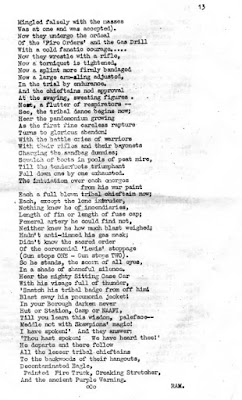 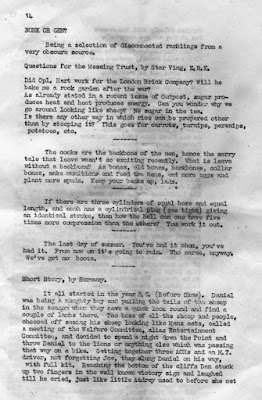 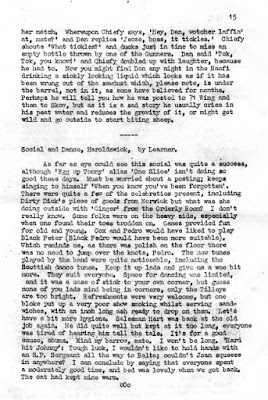 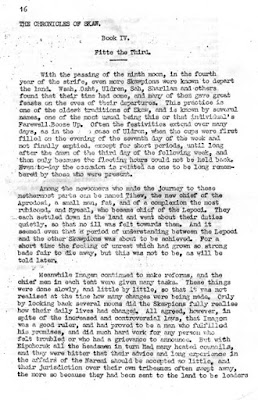 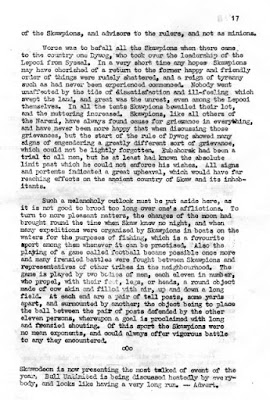 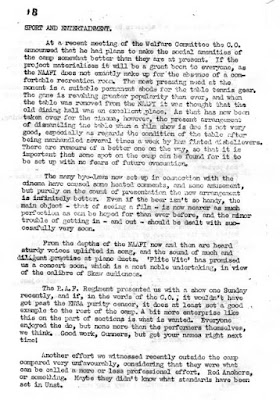 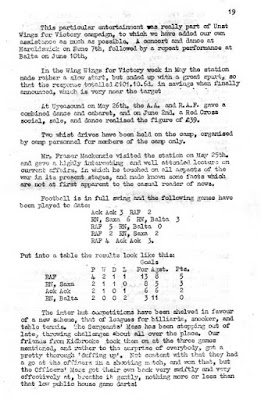 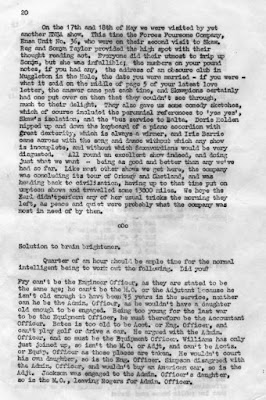