Major celebrations were held throughout the UK to recognise the 50th anniversary of Queen Elizabeth’s accession to the throne. A chain of over 2000 beacons were lit from the north of UK right to the south of England. The first beacon to be lit was at Saxa Vord. Both the RAF and the community of Unst were very actively involved in the festivities and because of the islands significance at the start of the chain of beacons there was much coverage in the media.

On the RAF side, planning for the occasion started very early. Support from outside sources was forthcoming and frequent meetings held. Below are the Minutes of the last meeting before the event. (Left click on pictures to enlarge). 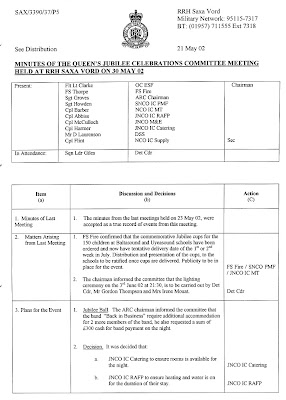 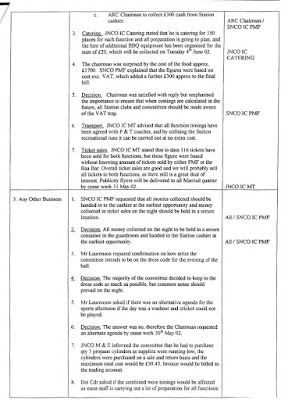 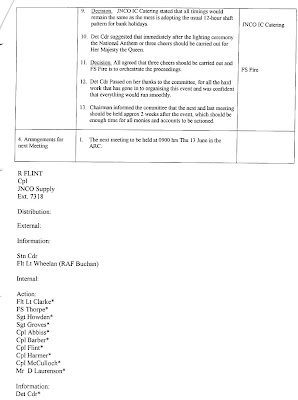 In the lead up to the day there was plenty of advertising.  At this stage in the Stations life the total strength was less than 70 and it was important that everyone got involved. A copy of one of the adverts is below 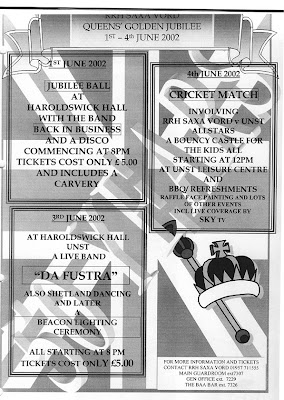 The following pictures are copies of some of the articles which appeared in the press. (Left click on pictures to enlarge). 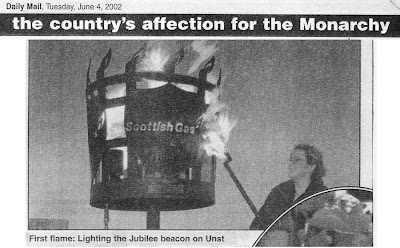 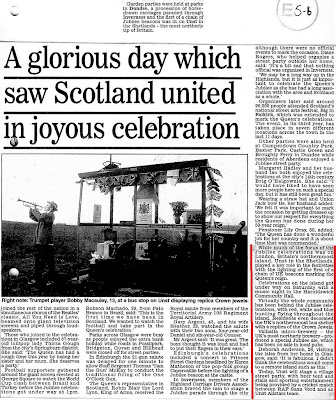 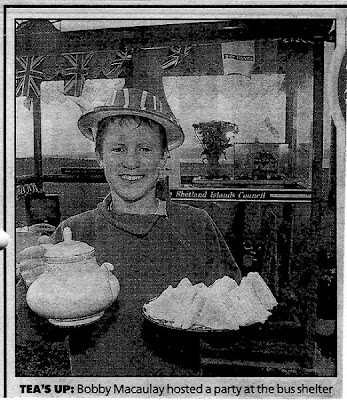 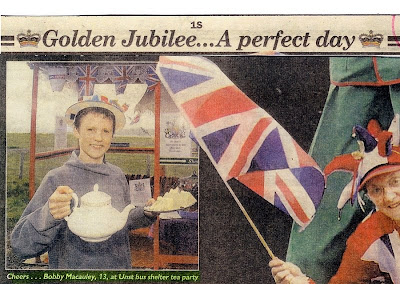 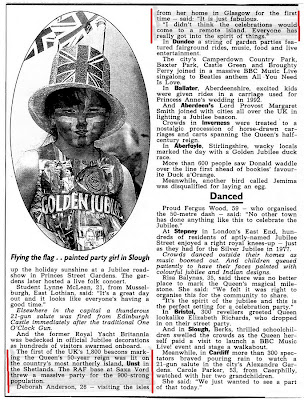 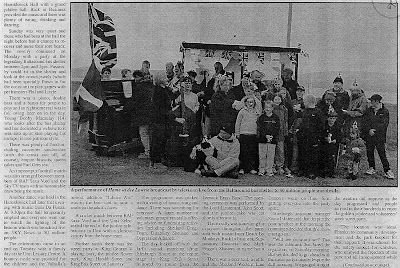 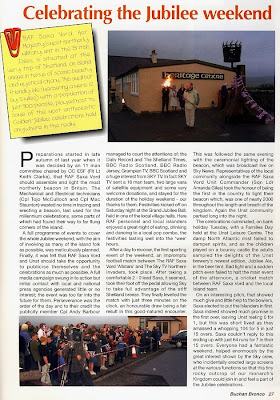 Letter to the RAF News 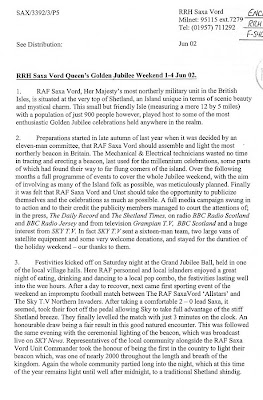 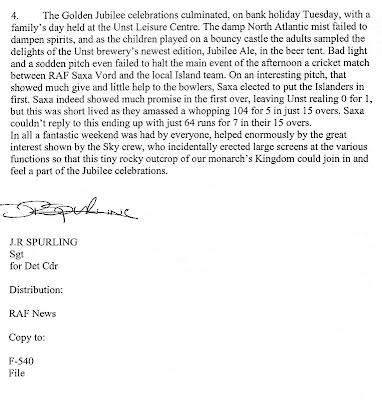 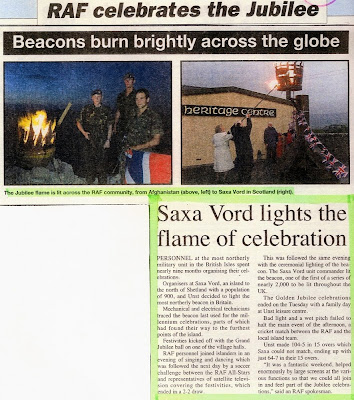 CONTENTS LIST
http://ahistoryofrafsaxavord.blogspot.co.uk/2012/03/contents-list.html
Posted by Gordon Carle at 23:28 No comments: