Pete Brindley has been kind enough to let me use a number of his pictures previously in this blog. Amongst other things they formed the basis for 2 complete sections:-

http://ahistoryofrafsaxavord.blogspot.com/2010/10/life-at-raf-saxa-vord-196364.html
http://ahistoryofrafsaxavord.blogspot.com/2010/08/trips-to-lerwick-specials-196364.html
Pete was posted to Saxa on 3 occasions, 1963-64, 1973 -74 and again in 1977. The pictures already published came from his first tour and the pictures in this section were all taken in the 70’s. The first 3 photos show Pete + another at Transmitters and the type of VHF radio equipment which was in use in the earlier years of the Unit. 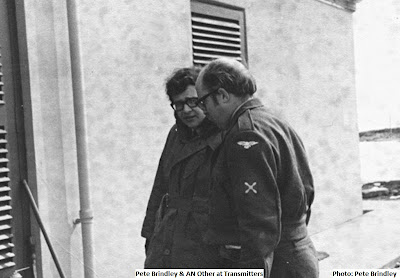 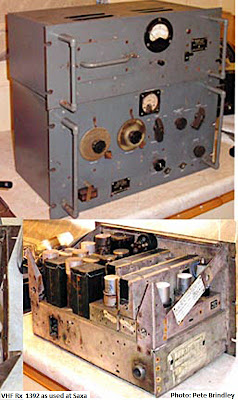 Although Inter-Island RoRo Ferries were operating in the first half of the 70’s, the sea link between Aberdeen and Lerwick was operated by the MV St Clair III until much later. Her last trip from Lerwick to Aberdeen was in early April 1977, after that she was replaced by the first RoRo Ferry on the route. Before then, those taking vehicles to & from Shetland were faced with slightly more old fashioned techniques as the next 2 photos show. 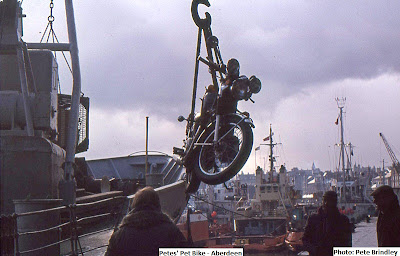 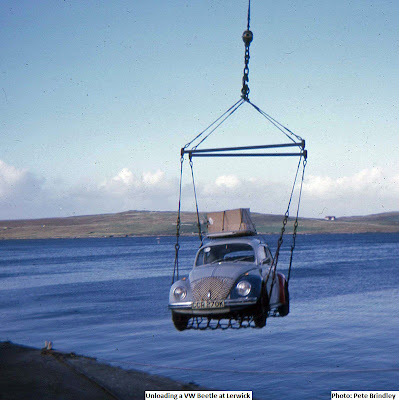 For those travelling by air, British Airways had replaced the Dart Heralds and Viscounts with Series 2 HS748s in 1975. The next 2 photos were, I believe, taken from an HS 748 – the first at Dyce and the second on approach to Sumburgh. 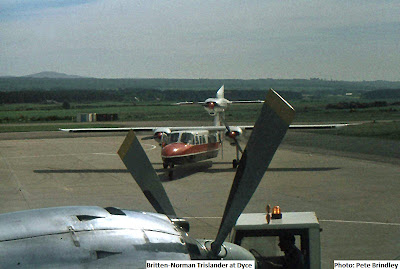 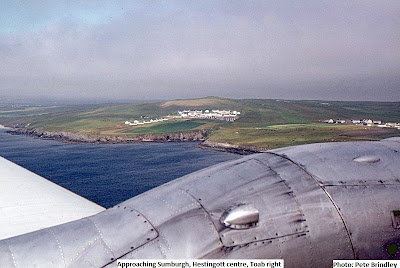 All one needed on arrival at Saxa was good weather and some time off to enjoy it – good weather & time off not always happening at the same time. However, in 1977 Pete managed to be lucky for a while as can be seen in the following pictures:- 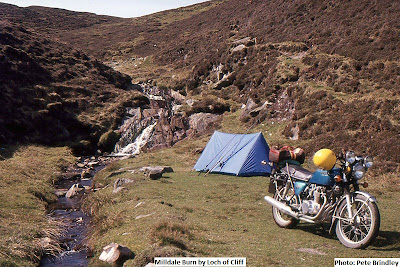 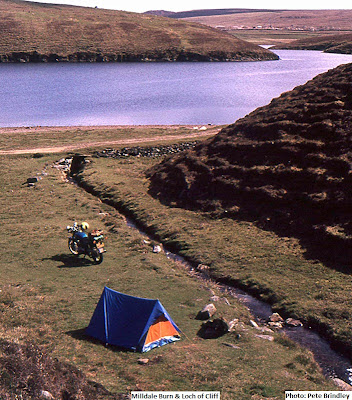 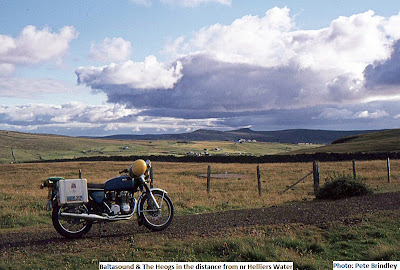 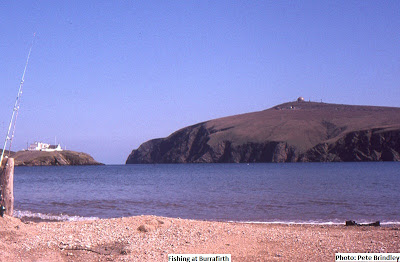 The last few photos show the radar site on Saxa. The top of the hill was a massive construction site during this period. The second picture is an enlargement from the first and a large crane can be seen, possibly involved in the erection of the new S649 radar. The final pictures give an indication of why so many have wished to return to Unst! 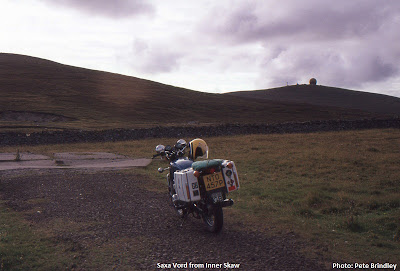 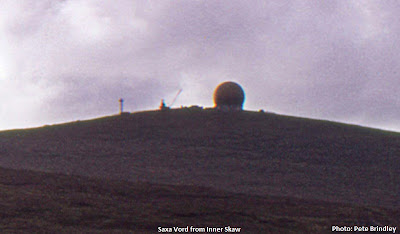 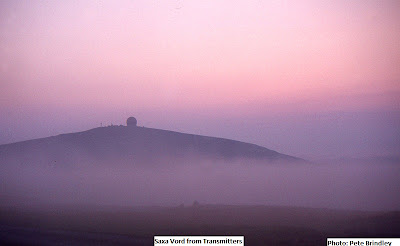 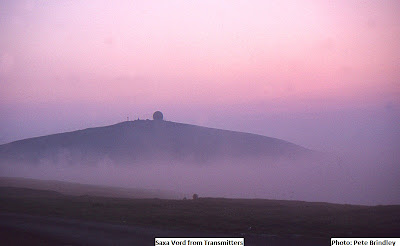 CONTENTS LIST
http://ahistoryofrafsaxavord.blogspot.co.uk/2012/03/contents-list.html
Posted by Gordon Carle at 16:39 No comments: