The first issue of The  Outpost was released in Apr '41 and only a handful of copies were produced. A year later, with the aid of a duplicator,  circulation had increased considerably. Marking the completion of the first year the numbering system was changed to show that the May '42 issue was Issue 1 of "Volume 2".  It was in May that the full Chain Home radar at Skaw  was commissioned and the tall Transmitter (360')  & Receiver Towers (240') were operational.  Left Click on images to enlarge. 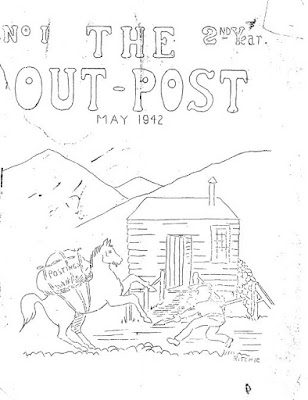 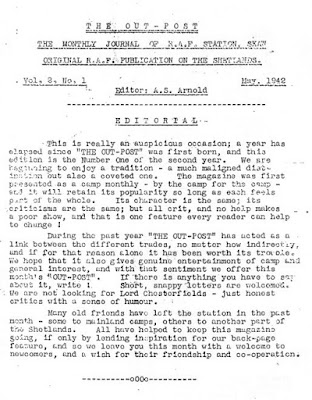 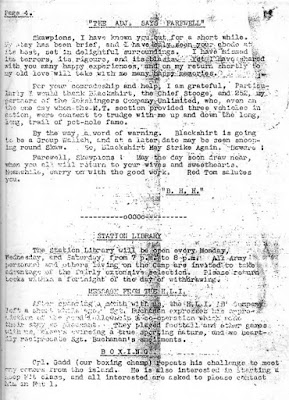 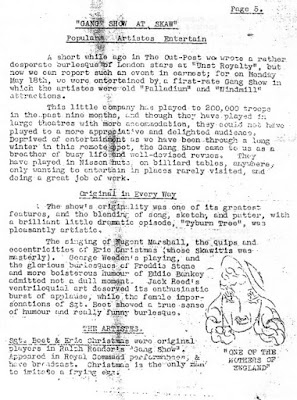 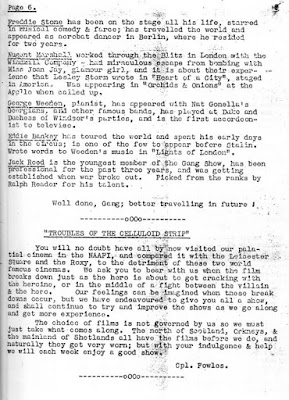 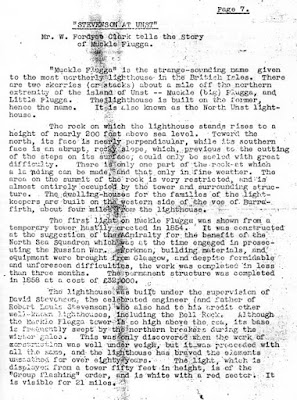 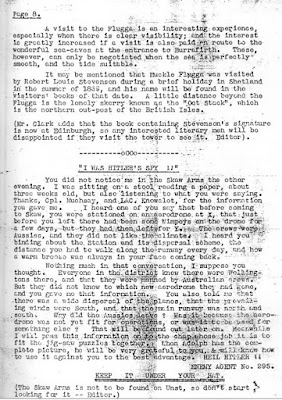 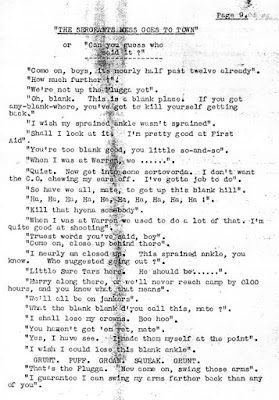 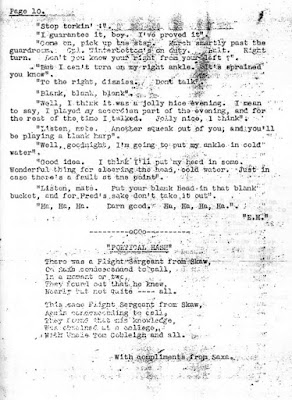 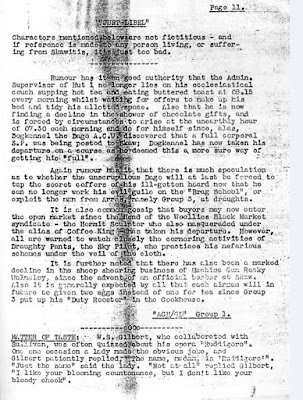 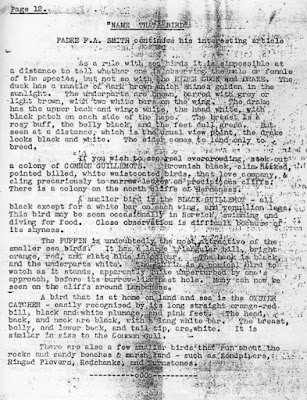 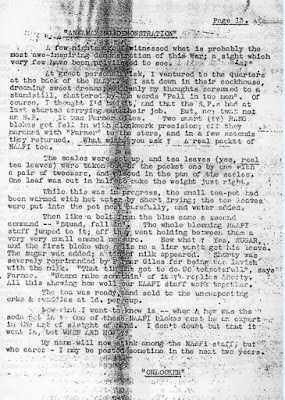 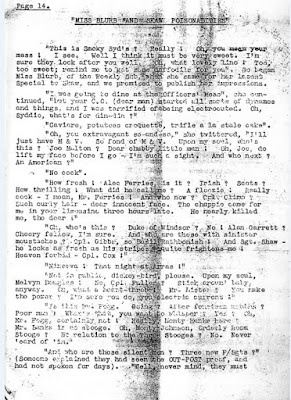 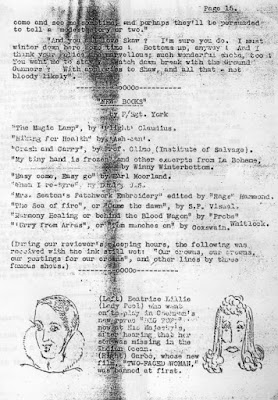 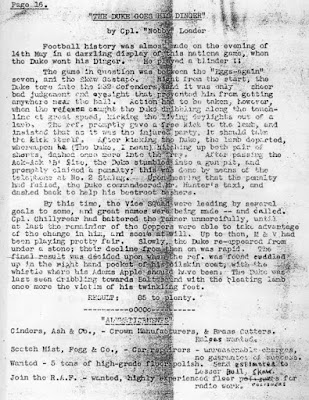 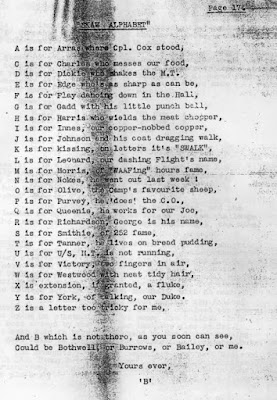 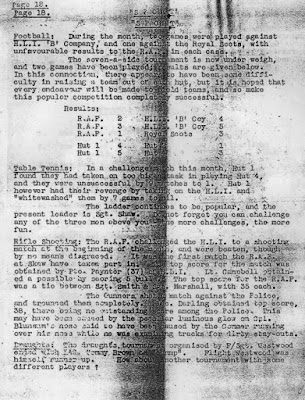 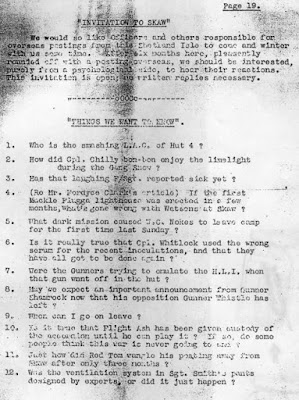 Posted by Gordon Carle at 19:00 No comments: