Functions in the Officers’ Mess in the 90’s

Towards the end of the 90’s the station strength was reducing as its’ role was changing, eventually leading to the combining of messes. I have already published a section on the last function in the Officers’ Mess:

http://ahistoryofrafsaxavord.blogspot.com/2010/07/last-function-in-officers-mess.html
In most Officers’ Messes there were fairly regular functions -Dining In/Ladies Guest Night every month or two, a Burns Night at the end of January, a Summer Ball and a Christmas Draw. Obviously there was also a fair share of informal gatherings such as Happy Hours etc. I hope the following pictures will give some indication of life in the Officers’ Mess at Saxa in the 90’s
Programme for Burns Night - 26 Jan 1991 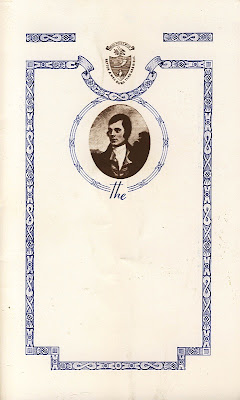 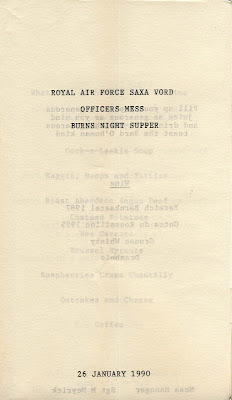 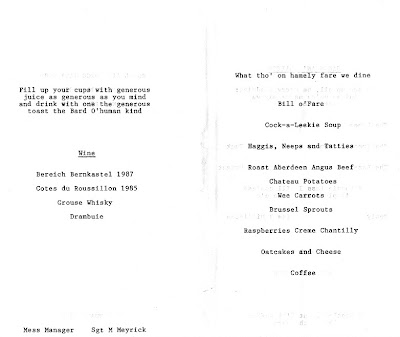 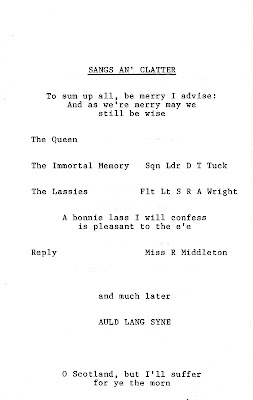 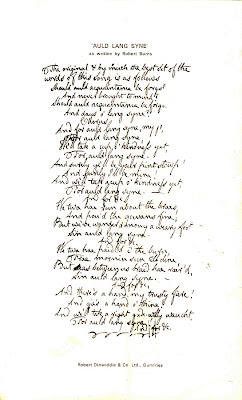 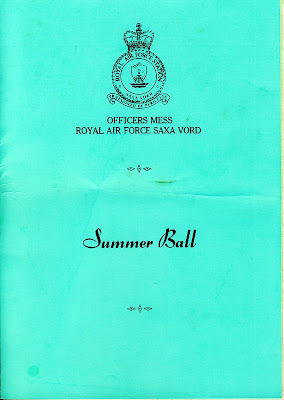 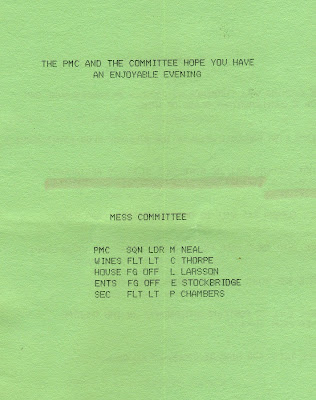 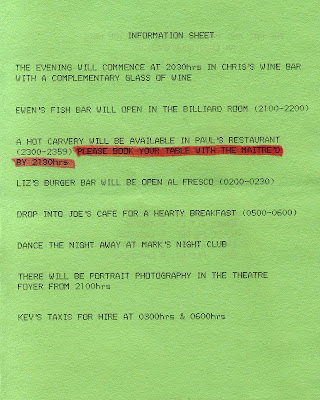 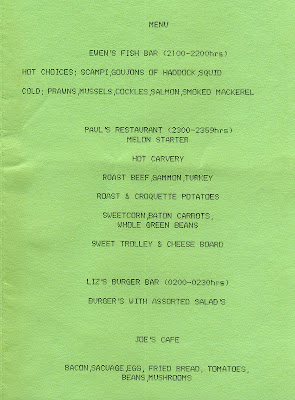 
I presume the 3 photos below are of some kind of send off and welcoming at the changeover of the Stn Cdr; the pictures were taken at the doors to the Mess. 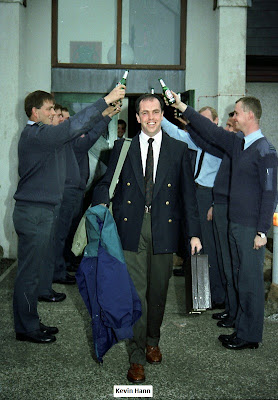 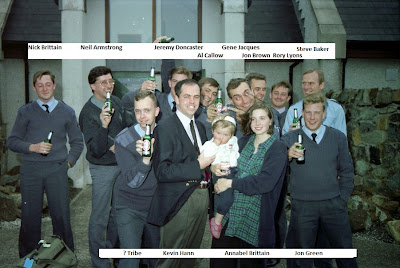 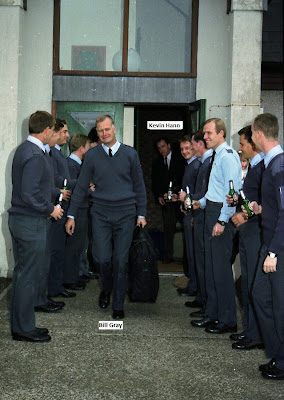 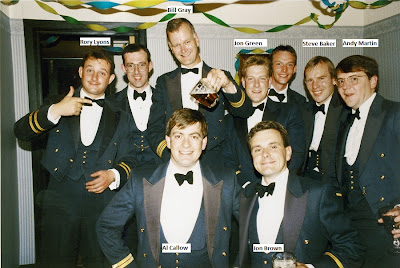 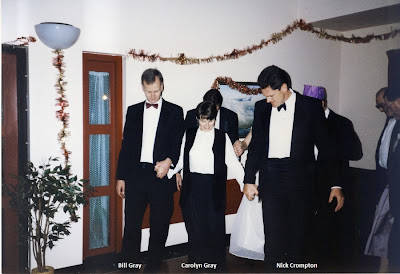 I would like to thank Al Callow & Ian Price for help in identifying some of the people in the photos above.

As I have said elsewhere – I would like to be able to cover events in the other Messes and Clubs but unless someone else has material I can use I won’t be able to. gordon.carle@gmail.com

Posted by Gordon Carle at 23:25 No comments: