In May 2000 the Annual Formal Inspection was carried out by AVM KD Filbey, who was AOC 2 Group. The CO was Sqn Ldr Andy Duffus.

For the 3 years from 1 Apr 2001 until 1April 2004, Saxa was not deemed to be a “station”. It lost this status, along with a large proportion of its personnel, becoming RRH Saxa Vord – Remote Reporting Head Saxa Vord. For the last part of his tour Andy Duffus and for the whole time of her tour Sqn Ldr Amanda Giles, were Detachment Commanders, with many of the responsibilities for running Saxa being taken over by the parent Unit- RAF Buchan. For the first few months of his tour Sqn Ldr Phil Carpenter was also deemed to be a Detachment Commander. In their wisdom the MOD decided to close Buchan in 2004 – this led to the restoration of independent Station status for Saxa, albeit only for 2 years before it was also closed.

Because of the events described in the previous paragraph I believe that there were only 2 more Inspections after the one in May 2000 - it would be unusual for a remote detachment to be subjected to such an Inspection. I believe that the last 2 were in 2004 & 2005.

Because there are more than 40 photos available I will be publishing 2 sections covering this event – the second section will be published in a few days time. (Left click on photos to enlarge) 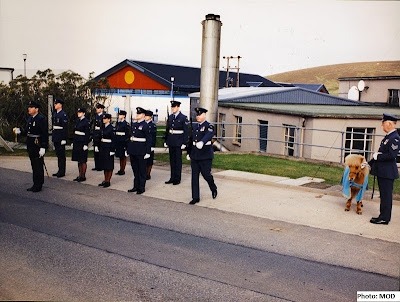 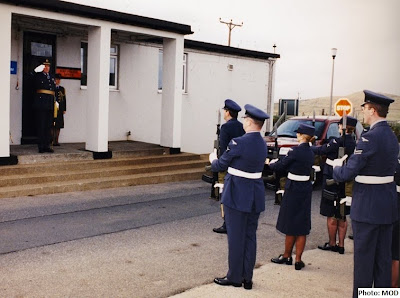 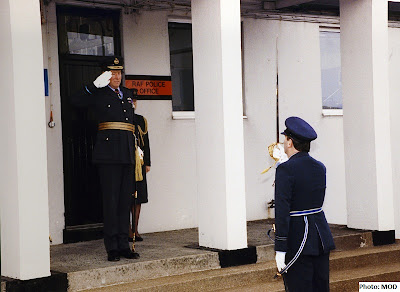 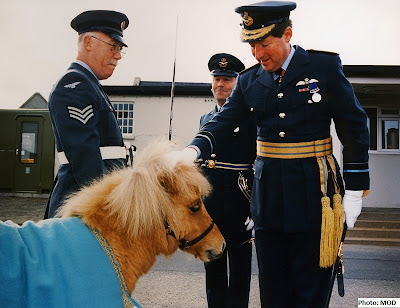 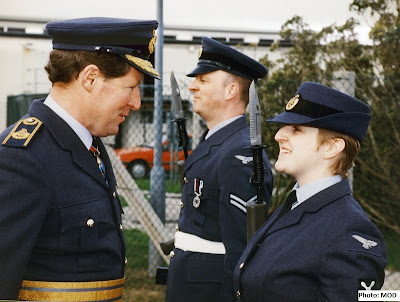 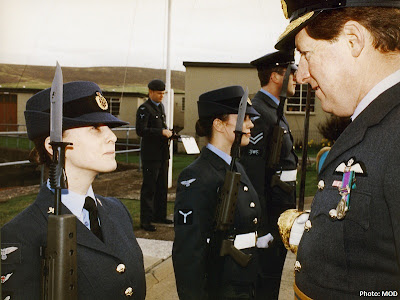 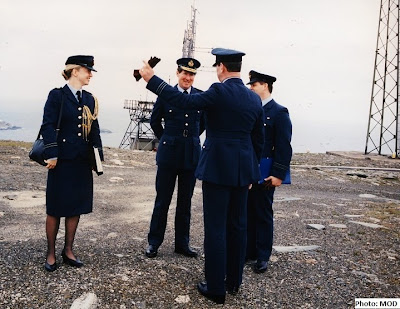 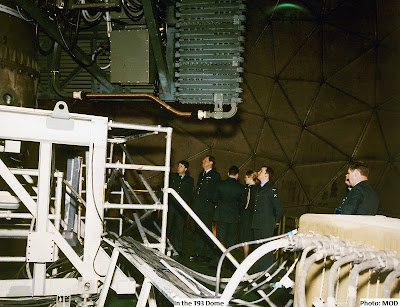 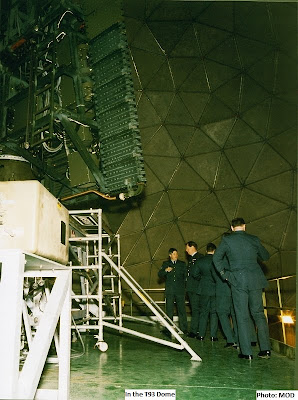 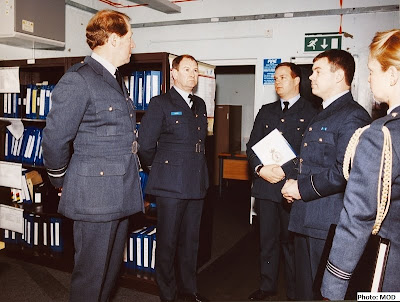 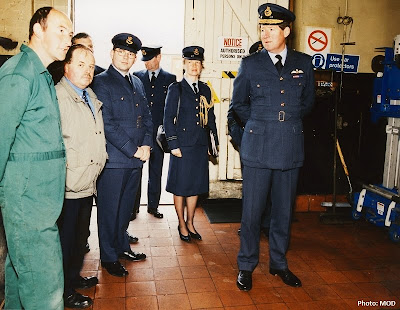 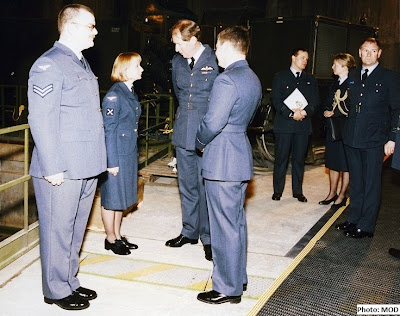 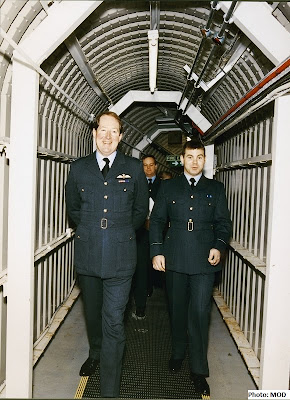 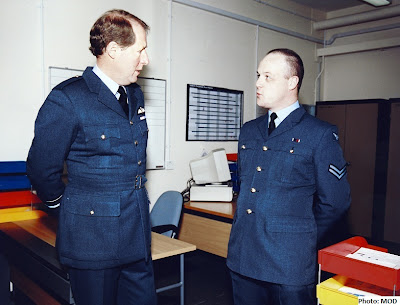 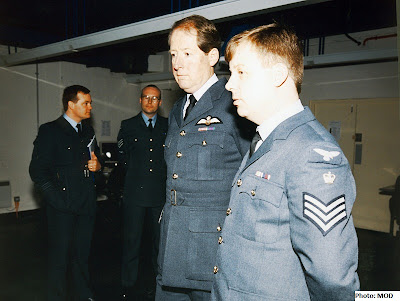 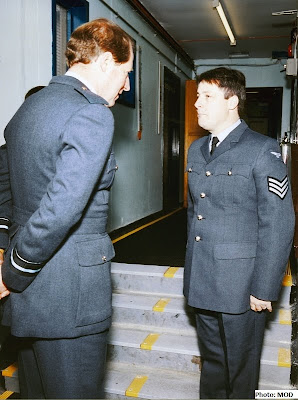 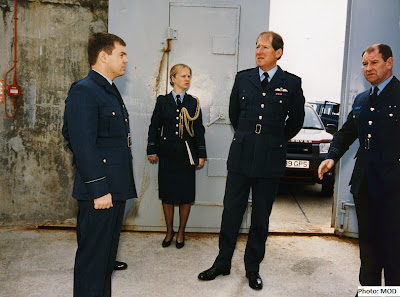 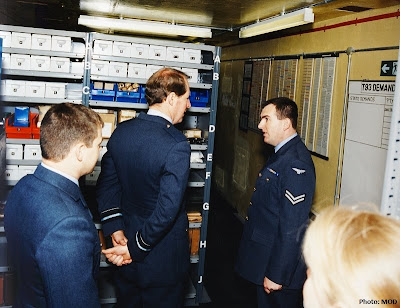 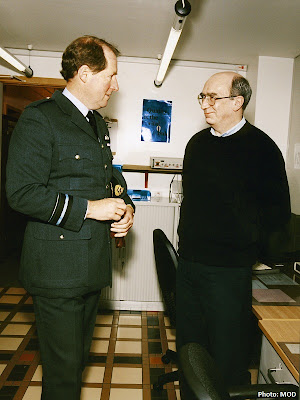 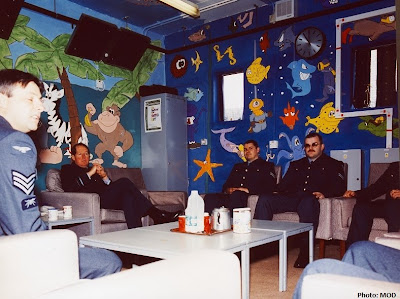 CONTENTS LIST
http://ahistoryofrafsaxavord.blogspot.co.uk/2012/03/contents-list.html
Posted by Gordon Carle at 21:55 No comments: