Functions in the “Old” Sergeants' Mess

The rebuild of the Domestic Site was spread over a number of years. The accommodation and messing facilities for the Junior Ranks were opened well before that of the SNCOs & Officers. It’s not surprising - the old billets and NAAFI owed a lot to WWII design and were in dire need of replacement. The New Sergeants’ Mess was officially opened in Mar 89. I believe that all the photos in this section were taken before that date.

A couple of photos of the Mess from the east, in slightly different weather conditions, are shown below. (Left click on pictures to enlarge) 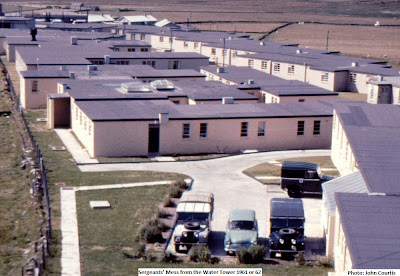 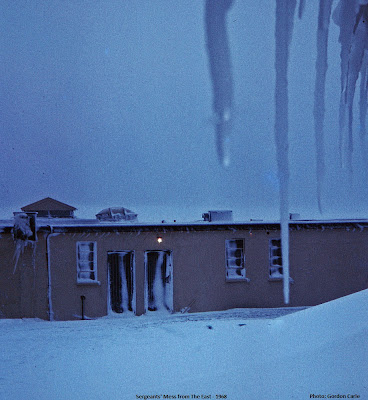 I’m grateful to Chris Walker and to Bob Hall for allowing me to use the next sequence of photos: 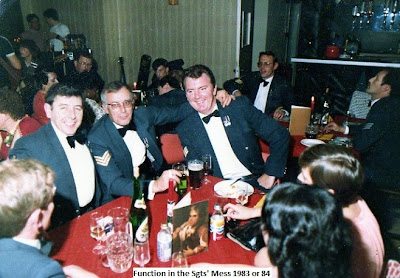 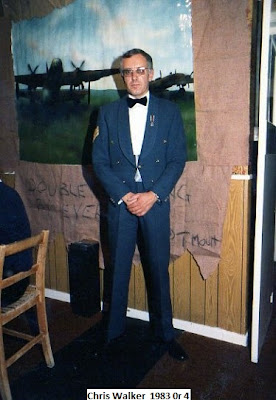 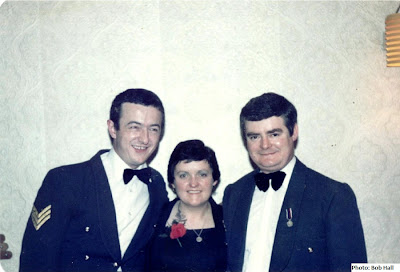 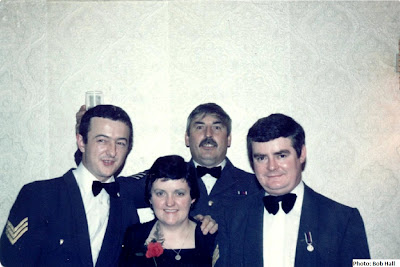 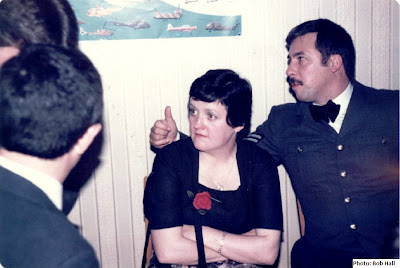 The remaining pictures in this section all come from a photo album which was part of the memorabilia left when the Mess closed down. I am unable at this stage to give credit to the photographers but will be happy to do so if they get in touch.
﻿Functions in 1985 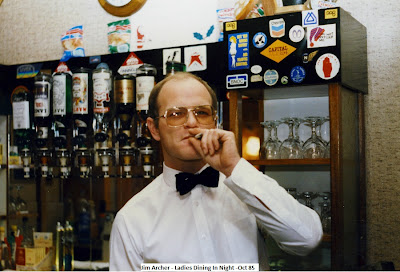 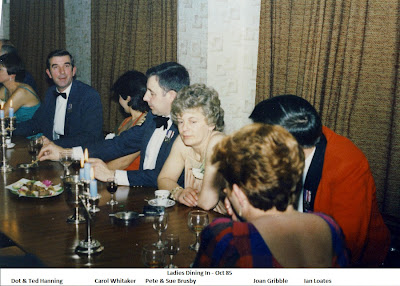 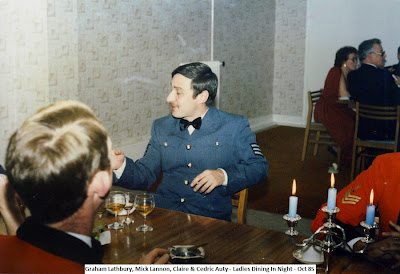 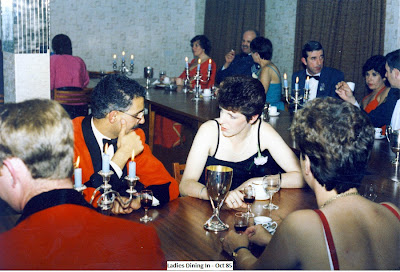 The key to those in the last picture is wrong (unless there are some competent cross-dressers in attendance. Individuals listed include, Jan Loates, Mal Whittaker, Dot & Ted Hanning, Carol Whitaker, PeteBrusby,  Julie Lathbury, Sid Kasim, Debbie Kasim & Graham Lathbury.
Functions in 1986 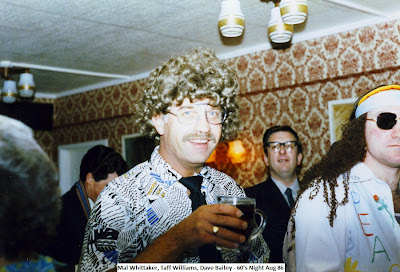 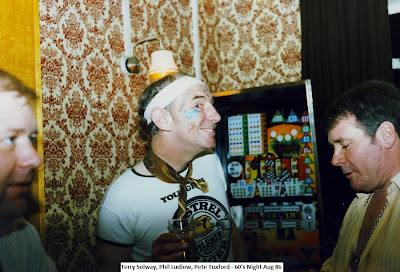 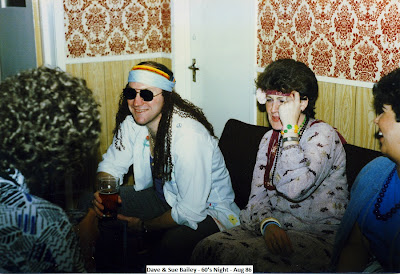 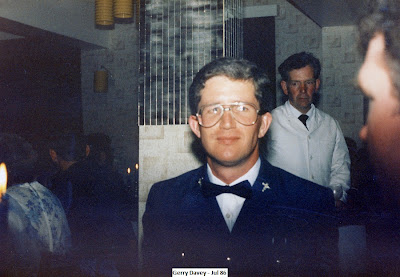 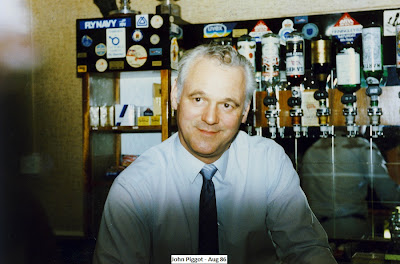 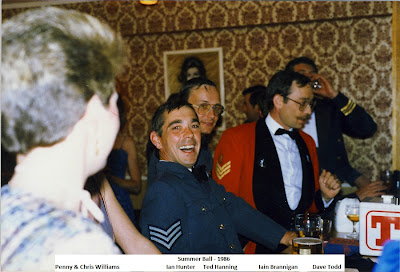 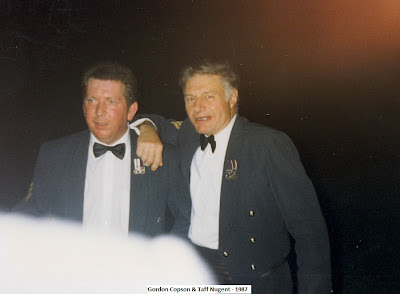 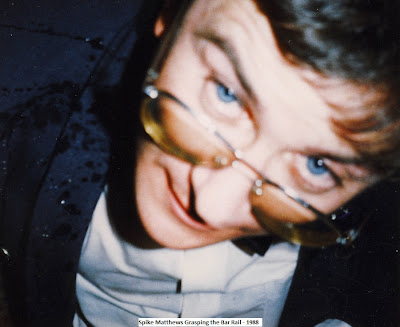 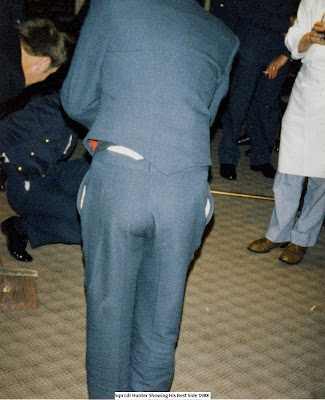 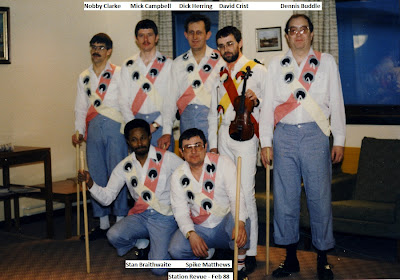 A section on functions in the “new” Sergeants’ Mess is in preparation and will be put out in the coming weeks. I am always on the lookout for material on Saxa so if anyone can help with photos of people, places or equipment, it would be appreciated;


CONTENTS LIST
http://ahistoryofrafsaxavord.blogspot.co.uk/2012/03/contents-list.html
Posted by Gordon Carle at 16:51 No comments: