The Inspecting Officer for the AOCs Inspection in 1989 was AVM Sir William Wratten who was later promoted to become the AOC in C Strike Command, The Inspection took place on 18 May and the Commanding Officer was Sqn Ldr Peter Hunter. 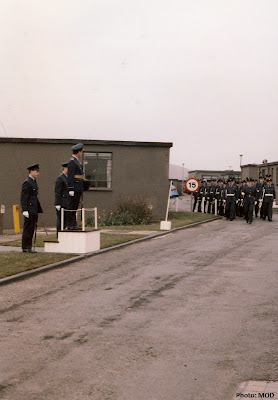 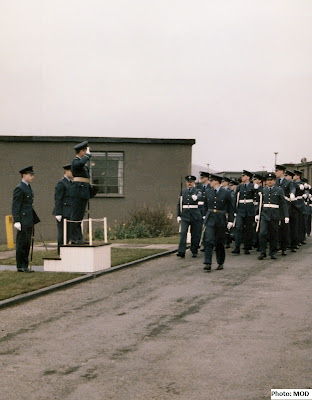 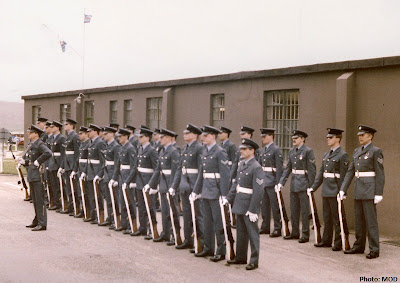 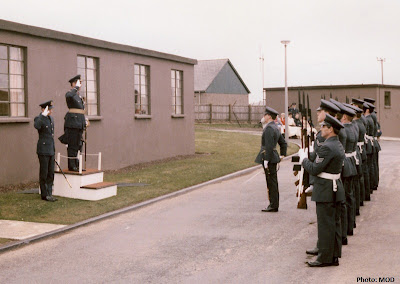 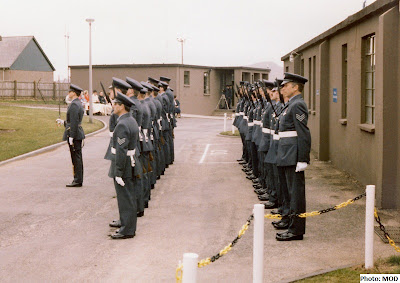 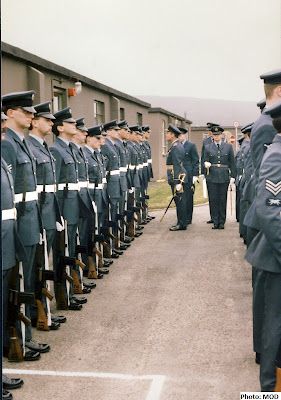 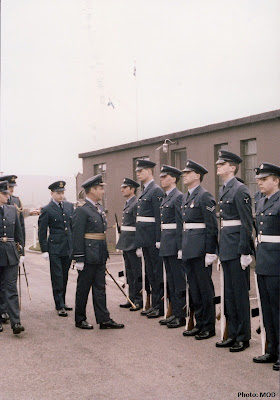 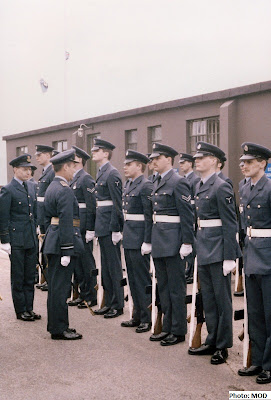 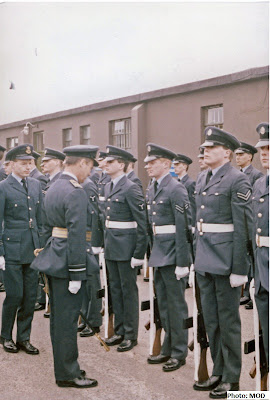 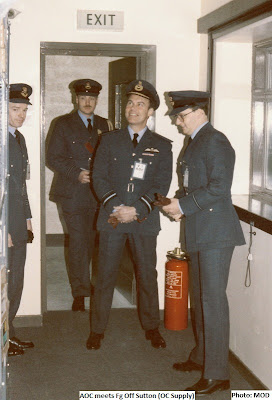 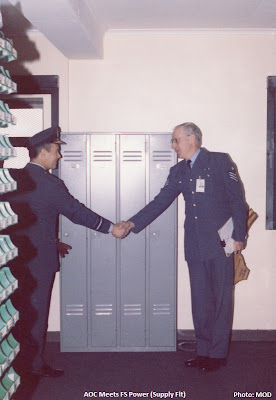 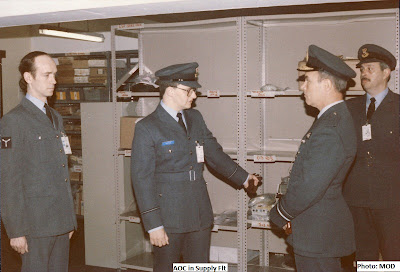 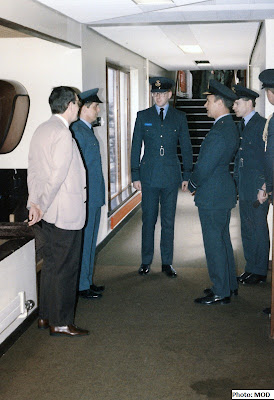 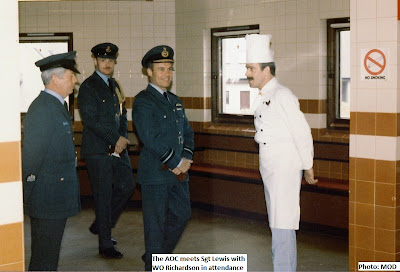 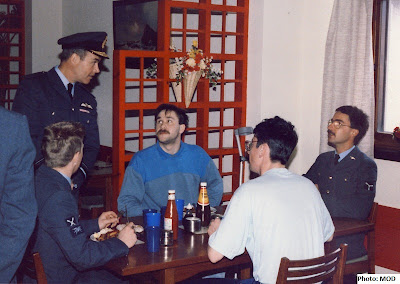 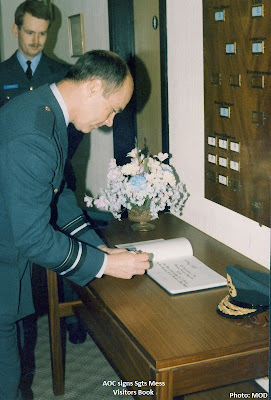 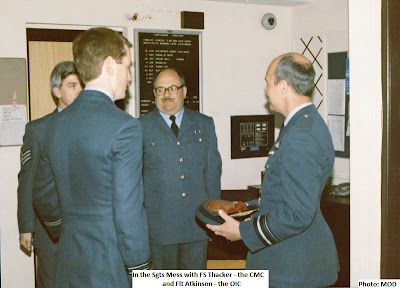 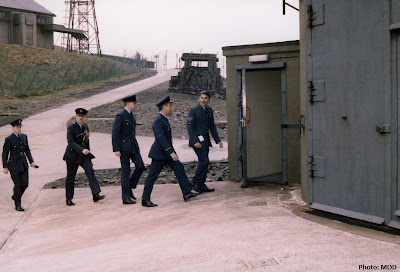 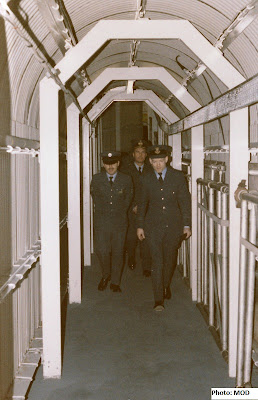 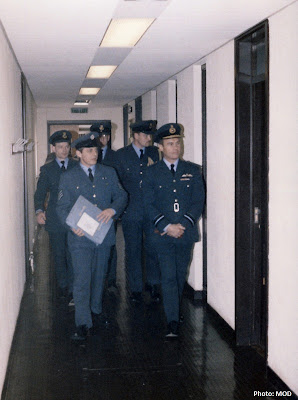 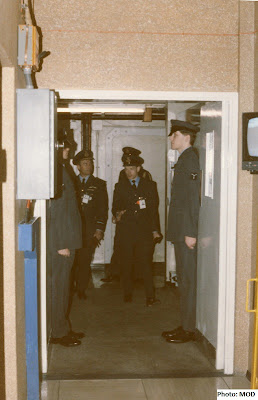 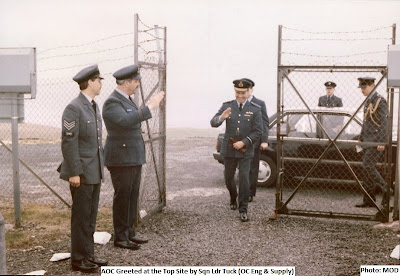 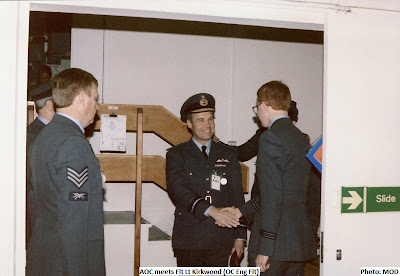 Footnote: The following is an extract from Wikipedia
In 1995, following the Chinook Helicopter Crash on the Mull of Kintyre, Wratten was the Senior Reviewing Officer of the Board of Inquiry which had failed to find a cause of the accident. Despite a lack of Accident Data Recorder and cockpit voice recorder, Wratten concluded that pilot error was the cause of the crash and found the pilots guilty of gross negligence[1]. Following a subsequent Scottish Fatal Accident Inquiry and House of Commons Public Accounts Committee report, a House of Lords Select Committee was appointed to consider all the circumstances surrounding the crash and unanimously concluded "that the reviewing officers were not justified in finding that negligence on the part of the pilots caused the aircraft to crash".[2] However, to date (Jan 08) the MoD has refused to alter the verdicts.
Footnote #2
I notice that the current coalitiion government have decided to have the incident independently reviewed by an experienced legal expert.
Footnote #3 - 13 Jul 11
The Minister of Defence today announced in the House of Commons that the verdict of the Board of Inquiry was being overturned. A link to the Daily Telegraph coverage on their website is below:
http://www.telegraph.co.uk/news/uknews/scotland/8628702/Chinook-pilots-did-not-cause-fatal-helicopter-crash.html