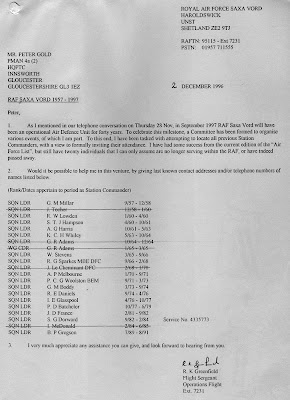 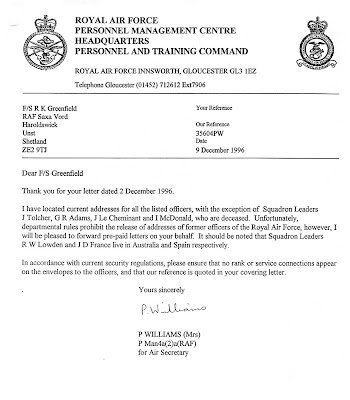 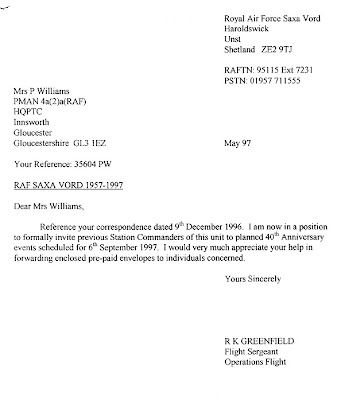 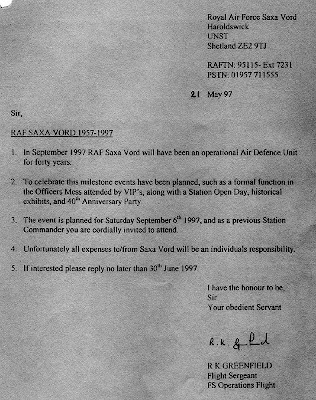 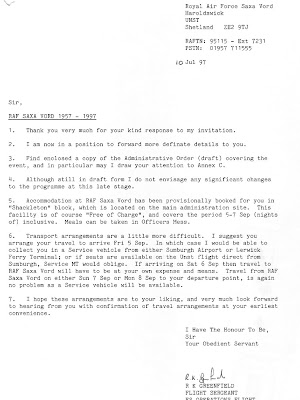 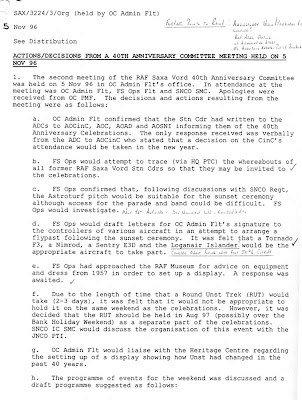 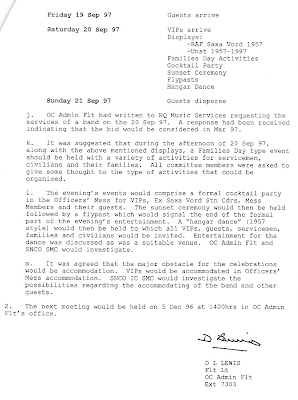 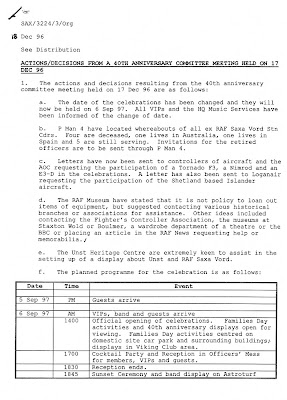 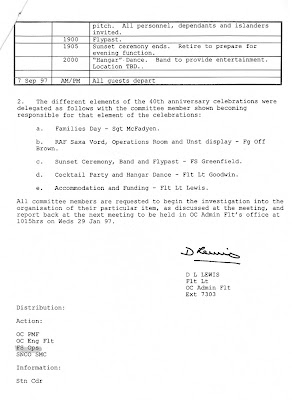 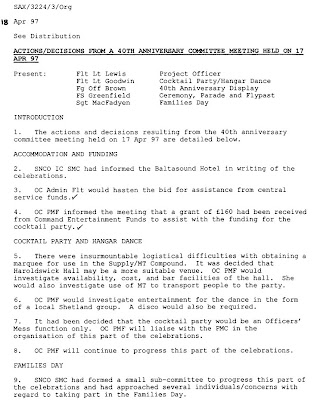 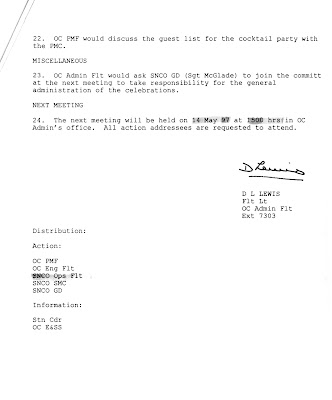 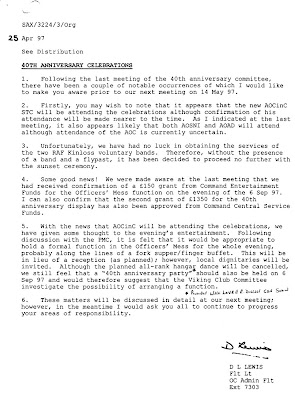 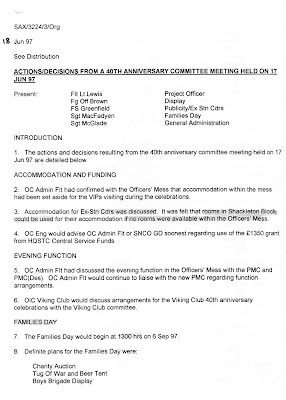 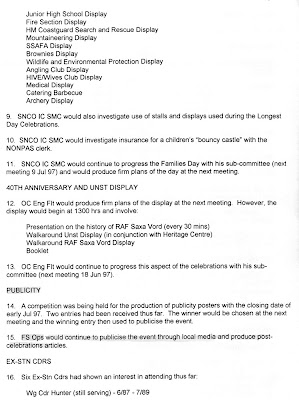 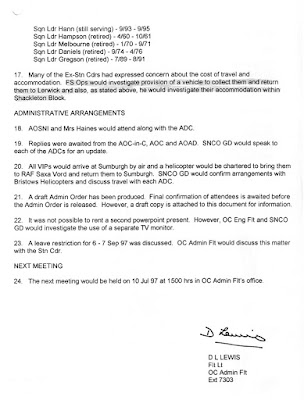 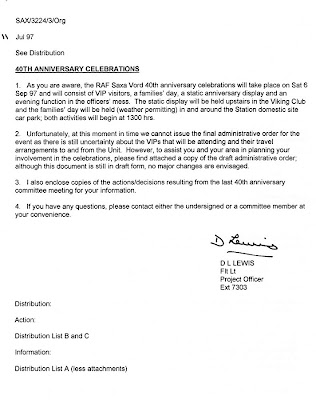 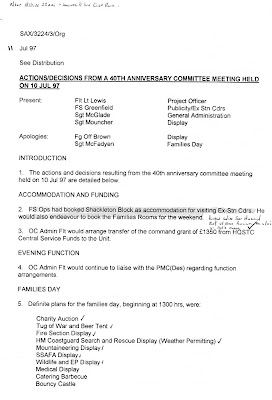 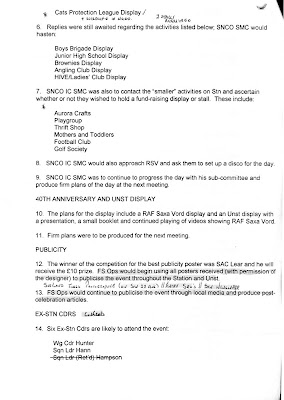 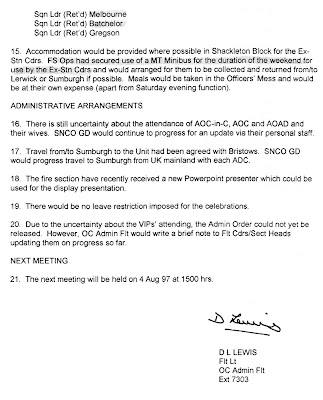 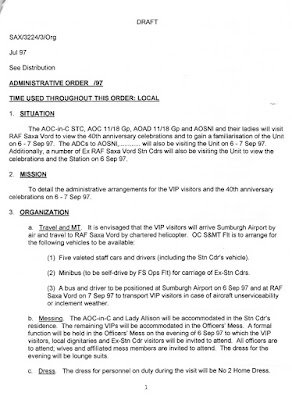 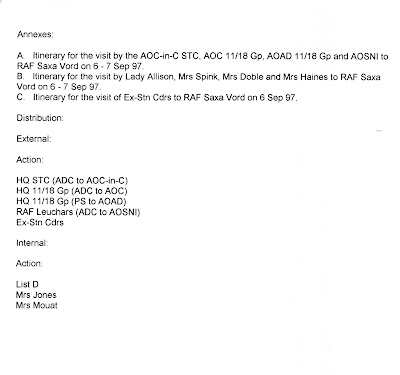 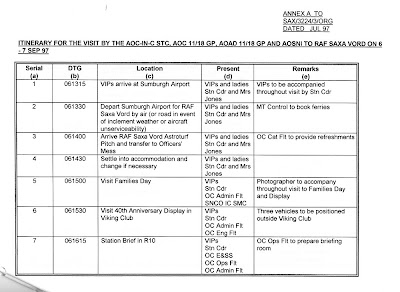 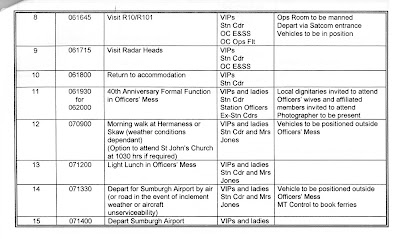 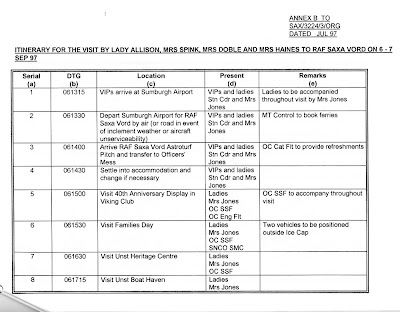 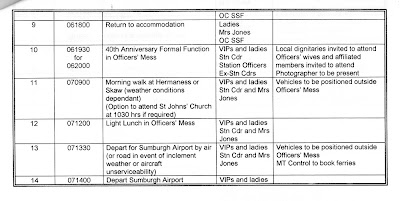 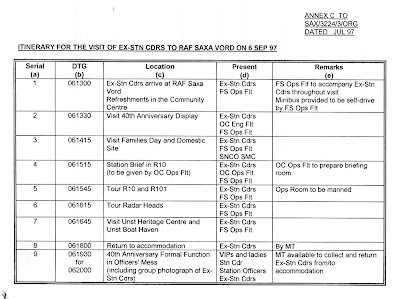 CONTENTS LIST
http://ahistoryofrafsaxavord.blogspot.co.uk/2012/03/contents-list.html
Posted by Gordon Carle at 00:08 No comments: