The following summary gives an outline of the main damage at the Top Site: 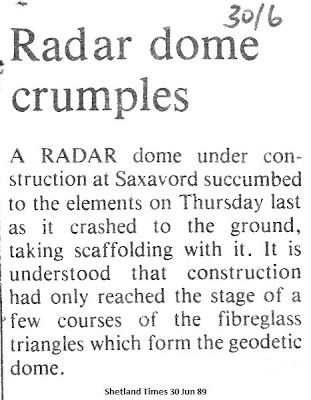 Some photos of the Top Site after the storm are shown below: 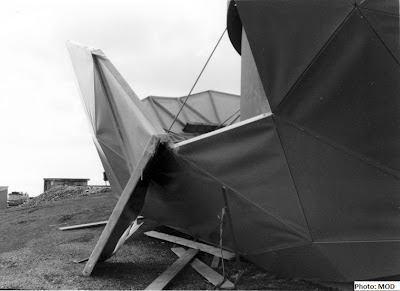 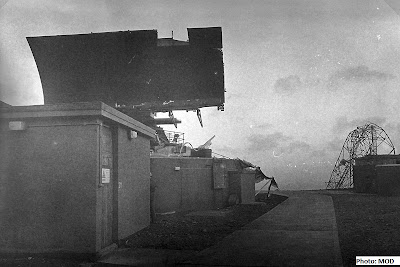 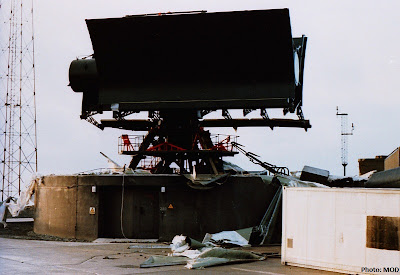 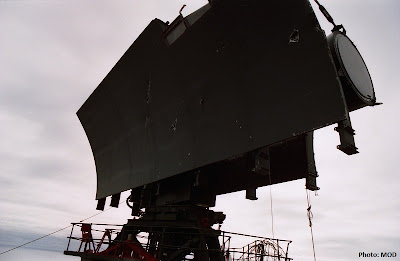 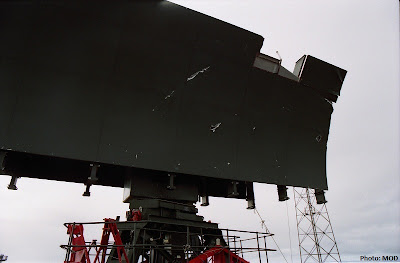 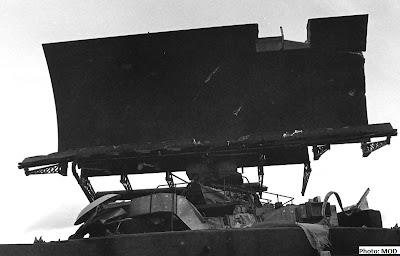 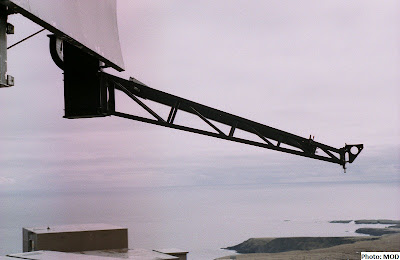 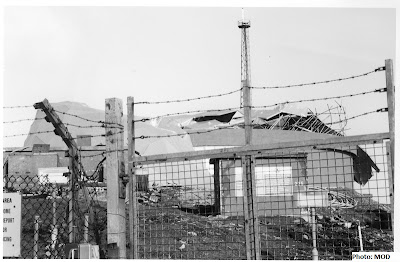 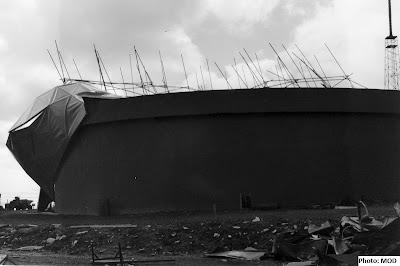 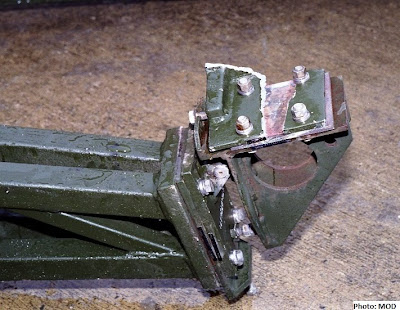 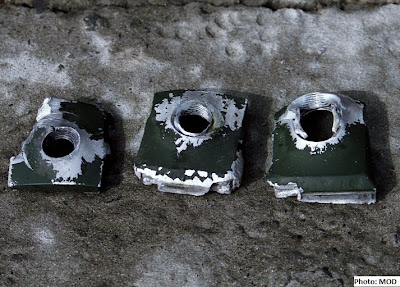 Elsewhere there were various degrees of damage at the Domestic Site and to Quarters. The TACAN radome at Vallafield was blown away and the TACAN antenna badly damaged.

Display on Unst – The events of the night were recorded on a Type 96 radome panel – This panel is currently on display in the ex Station Medical Centre (Foords Chocolates) – It has more information and some Photos which are not included here.