Just before the Mid Site was auctioned in Jun 2012 I was fortunate enough to make a quick tour of some of the buildings (unfortunately not the R101). In future sections I will publish some photos taken in both the Admiralty Building and in the Admiralty/Navy Annex. There was no power available during the tour and so the pictures had to be taken with flash and/or the little natural light available.

I was tempted to start naming the rooms but then realised that over the R10’s life each room had served numerous functions and that the layout for those who were there in the 50’s and 60’s would have been very different from that for later occupants. Indeed, after 1979 and the R101 becoming operational, the R10 was significantly altered by internal partitioning etc. Having said that; I am interested in the function of the rooms at any given period. If anyone can explain how they were used during their tour I would be pleased to hear from them. 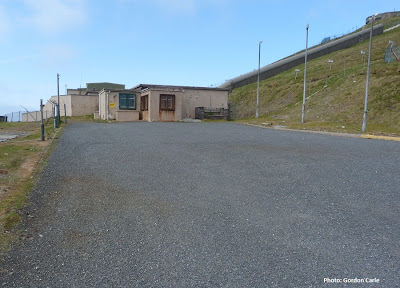 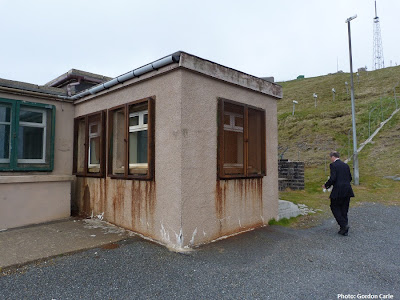 I have repeated the last photo below but have marked a section of the entrance area in green. This part of the building was added on late in the life of the R10, possibly after 1990. If anyone can remember when it was built I would be very pleased if they would contact me. 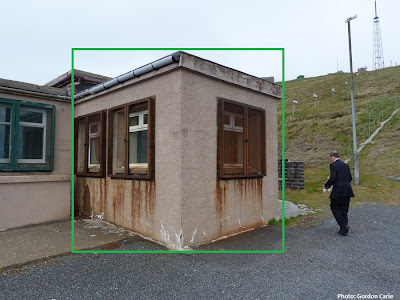 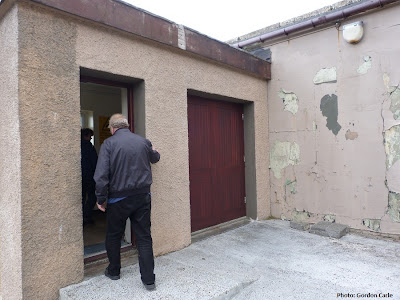 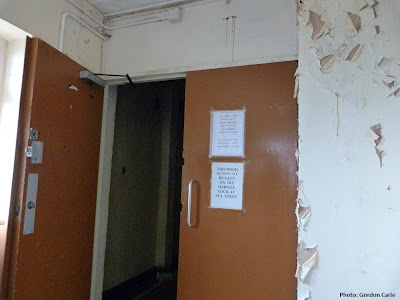 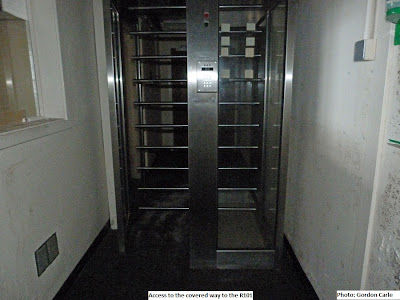 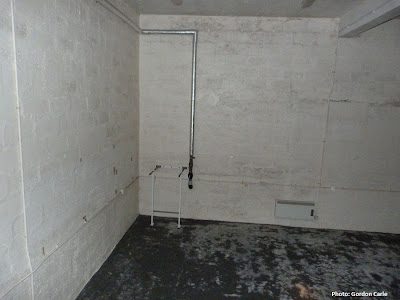 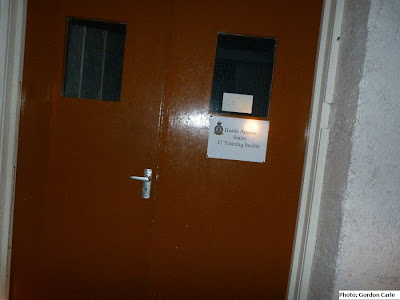 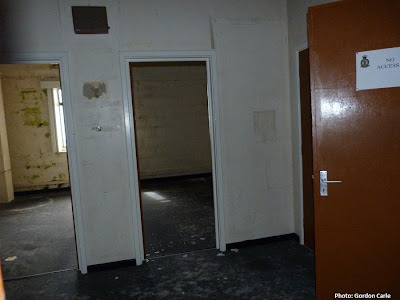 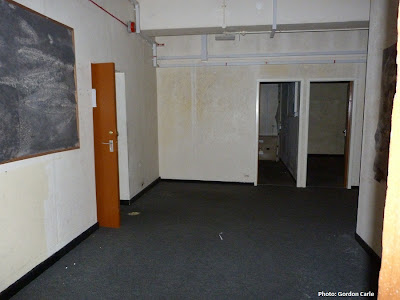 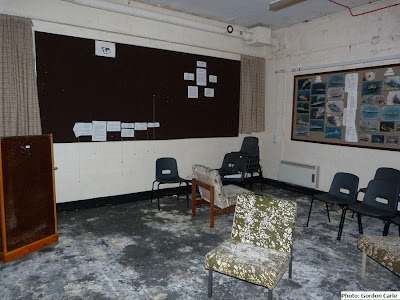 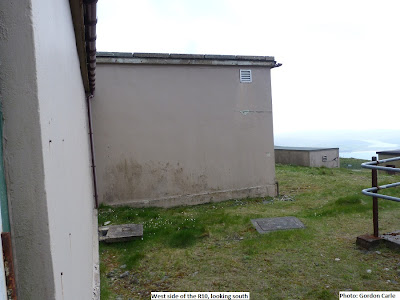 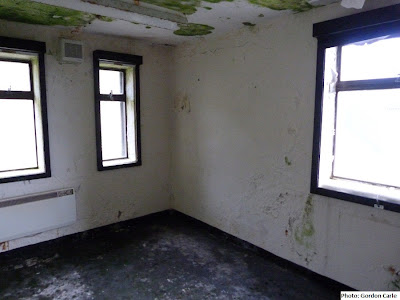 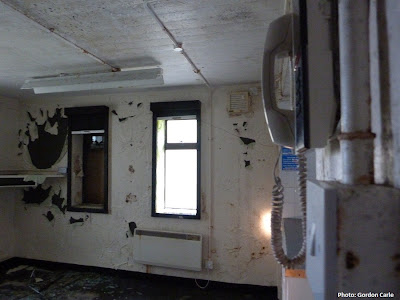 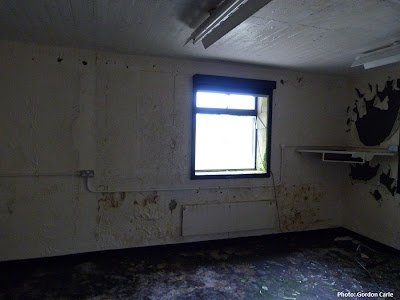 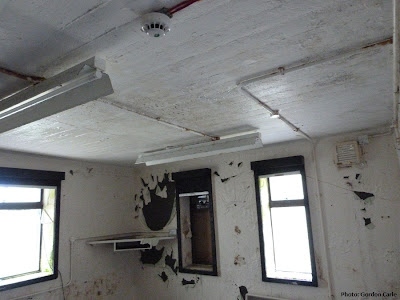 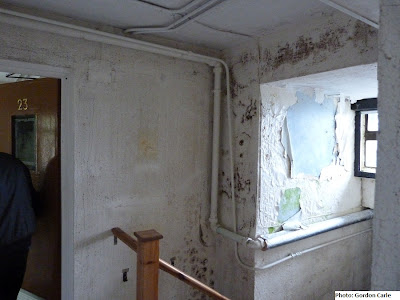 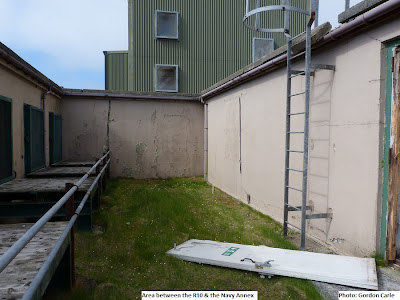 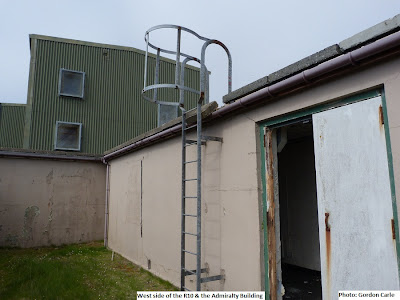 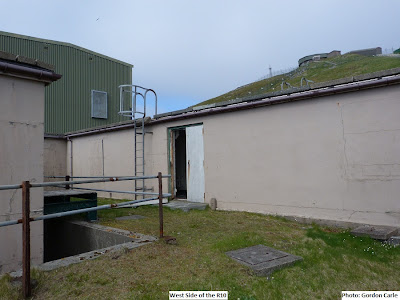 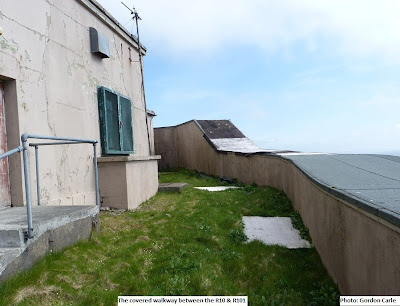 Posted by Gordon Carle at 11:50 No comments: