Views of Shetland, Unst and Saxa from Above

Various photos of the Top Site, Domestic Site and TACAN Site on Vallafield from above have appeared earlier on this site. The pictures in this section are fairly self explanatory. Whilst I have tidied up most of the photos there are a couple where I haven’t tried to level the horizon – one taken north of the Top Site in particular where some detail would be lost. The pictures start at the south end of Shetland and work northwards before returning to the Domestic Site.  (Left click on pictures to enlarge). 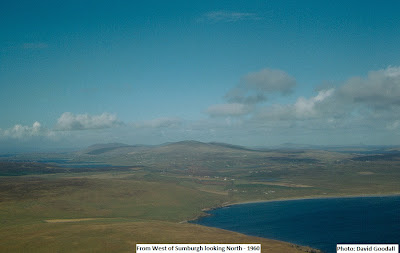 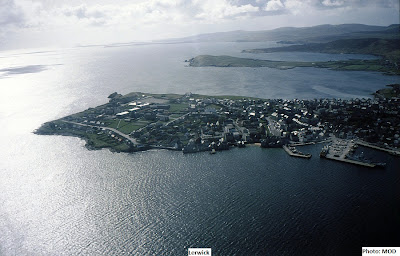 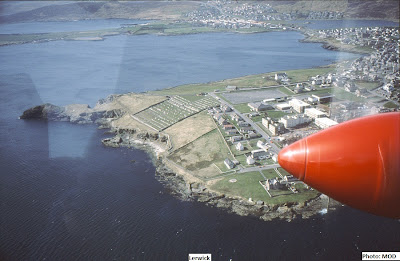 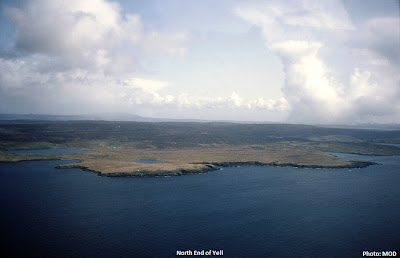 The next 5 photos are possibly taken from Bristows Helicopters, especially those to the north of Unst. 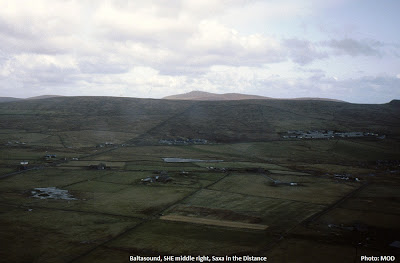 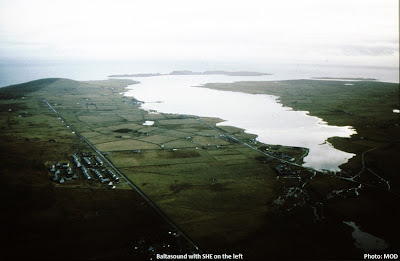 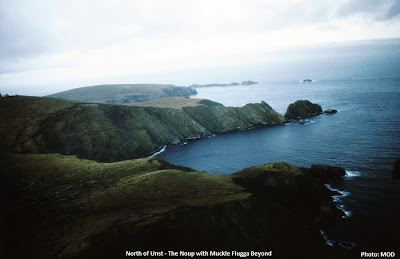 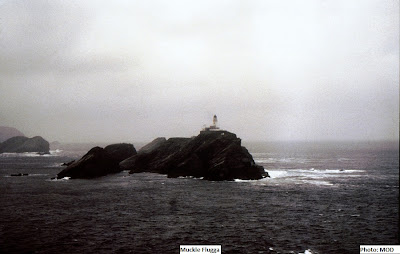 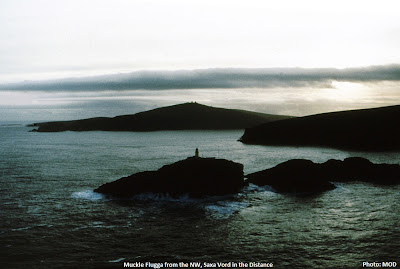 I’m grateful to Frank Josephs and to John Courtis for their permission to use the next two photos of the Domestic Site it its' earlier phase, one from each end of the camp. 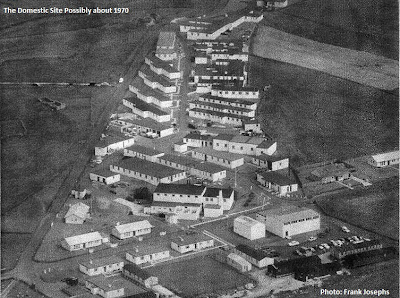 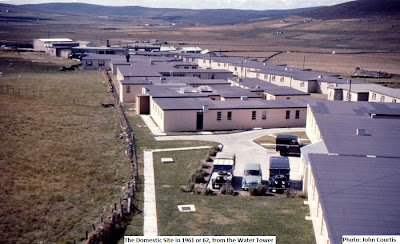 The last 2 pictures of the Domestic site are MOD plans, one from the earlier days and the second from after the rebuild is nearly complete . 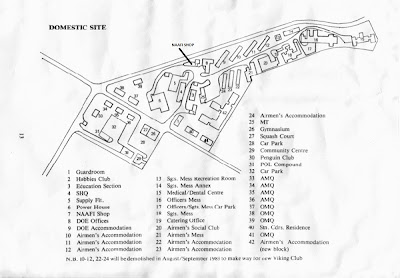 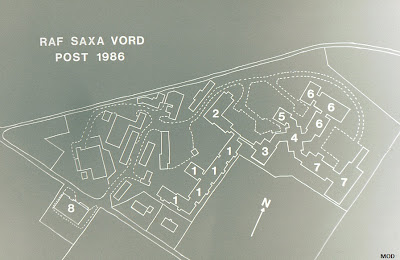 I don’t have a decode for the second plan but my memory would correlate some of the numbers as follows:

Footnote There are many clips of Shetland available on youtube - I have put links to 2 videos of landings at Sumburgh and one on the Unst Airstrip below: