Once again all of the photos in this section were supplied by Pete Brindley (Saxa 63/4, 73/4 & 77). Pete was Ground Comms and spent most of his working time at Transmitters. There were occasional trips to the top site and to Receivers for fault rectification. It’s doubtful if the Health & Safety regulations would allow these duties to be carried out by one person on their own on nights and at weekends nowadays. There wasn’t even a requirement to make regular check-in calls to the PBX or Top site.

The first 3 photos were all taken at the Transmitter Site. (Left click on photos to enlarge). 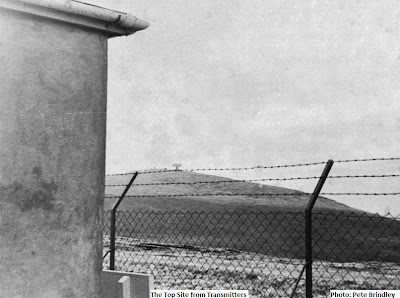 I’m told the next Photo features the Transmitters Motor-Cycle Display Team – good job the bike is still on its stand as neither of them were qualified to ride the bike, which it is thought to have belonged to Jock Farquhar. 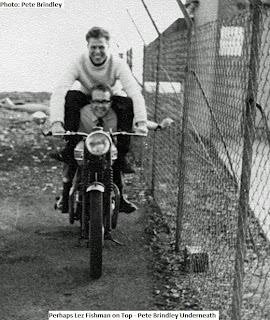 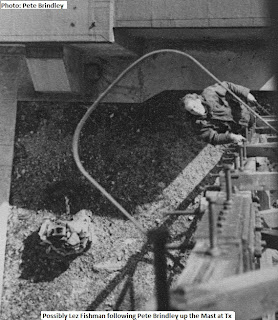 The next sequence of pictures features the inhabitants of Block 15B Room 1. 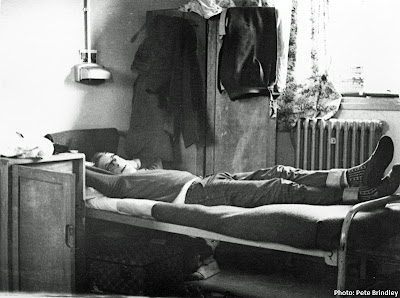 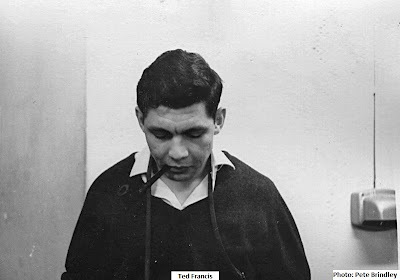 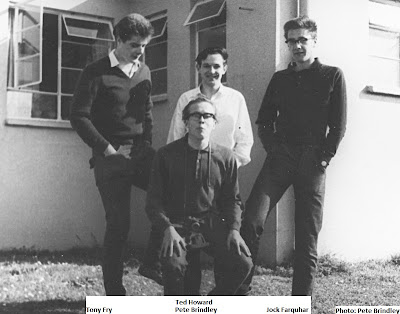 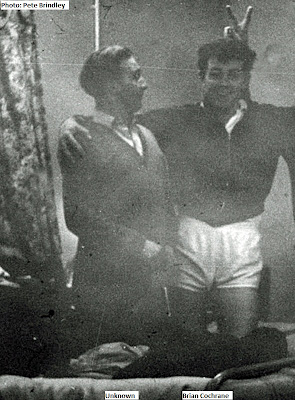 Personnel were not working or stuck in their billets all the time. There was usually the opportunity for a bit of entertainment or sport - the gym and Ice Cap cinema were always well attended. Radio Saxa Vord provided an outlet for budding DJ's and broadcast a good mix of music and entertainment with updates of camp news and activities. All of this counteracted the lack of TV and other forms of entertainment taken for granted back on the Mainland.

The NAAFI (Viking Club) was always an important feature of RAF life.

A six-a-side Soccer Team from Block 15B taking part in a tournament at Haroldswick in 1963.

And finally, there was always the “Station Bike”.  In Saxas case there were a number of them kept in the Guardroom which could be taken out on loan. Borrowers would be very unpopular if they were to return “damaged items” 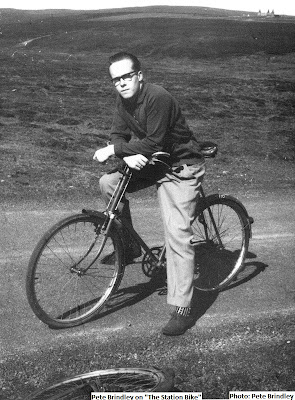