The AOCs inspection in 2004 was carried out by the AOC 3 Gp Air Vice Marshal Andrew White. The Station Commander was Sqn Ldr Phil Carpenter, who was to be the last CO of RAF Saxa Vord.

AVM White was to take part in the last ever RAF flight of a trainer version of a Canberra – a T4 sortie from RAF Marham. The pilot for the occasion was Sqn Ldr Terry Cairns who had over 8,000 flying hours – something today’s pilots can only dream about! The T4 used for the sortie had been in RAF service for 41 years.
The following photos were taken during the Inspection. (Left click on the pictures to enlarge). 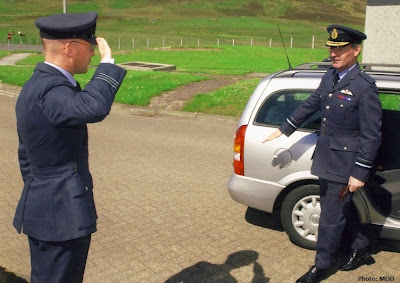 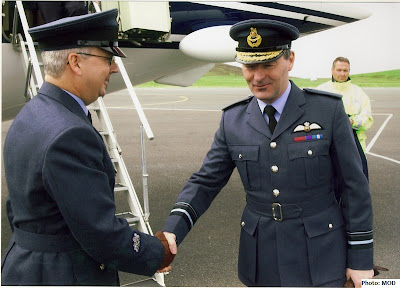 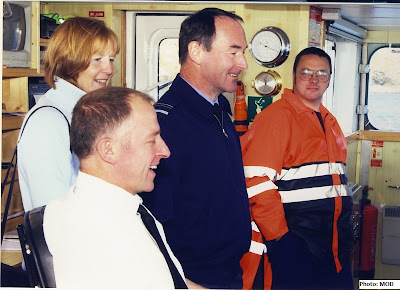 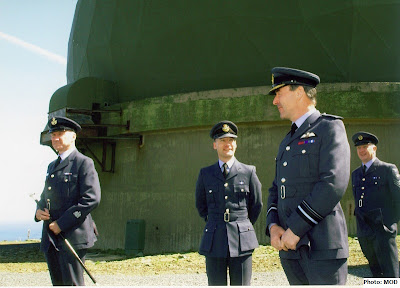 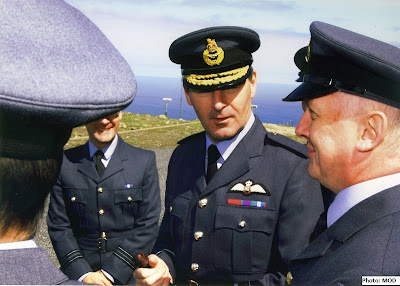 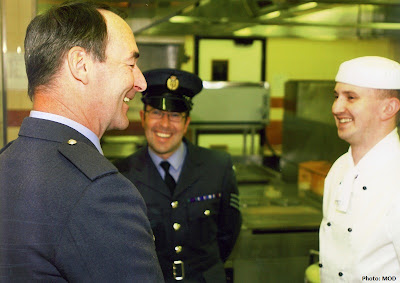 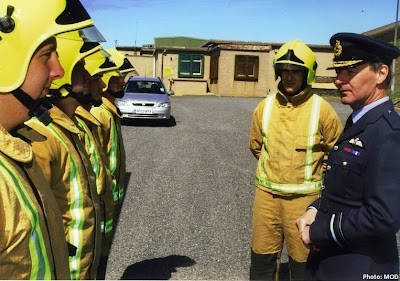 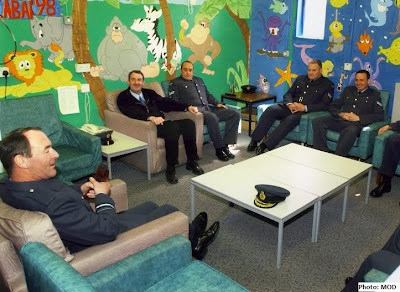 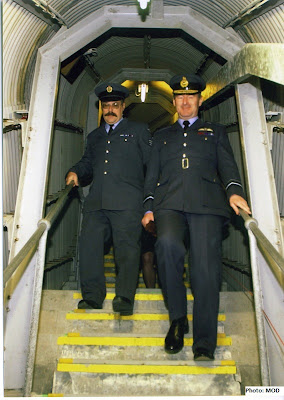 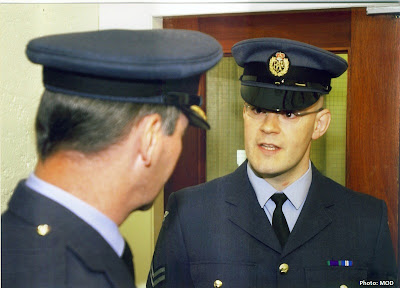 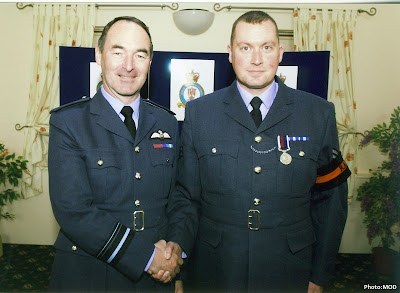 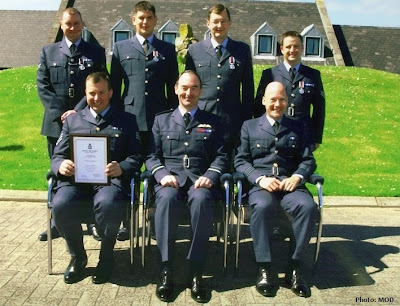 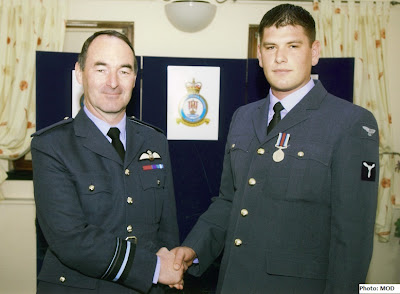 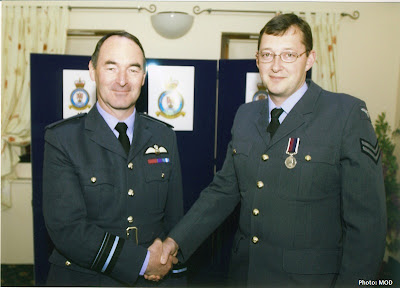 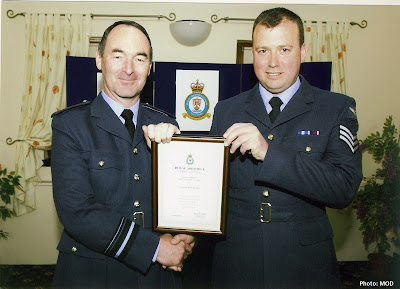 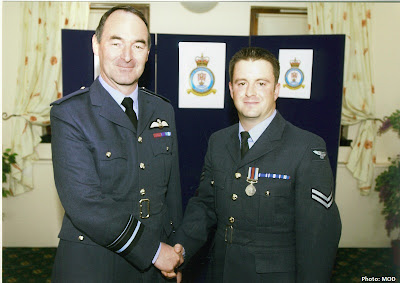 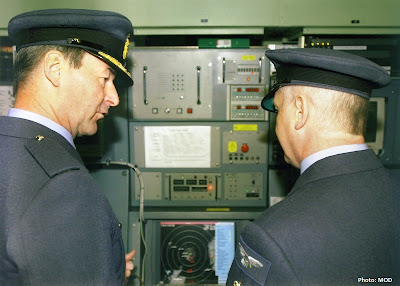 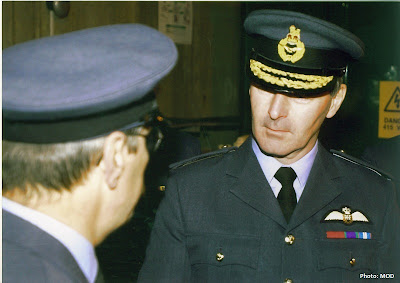 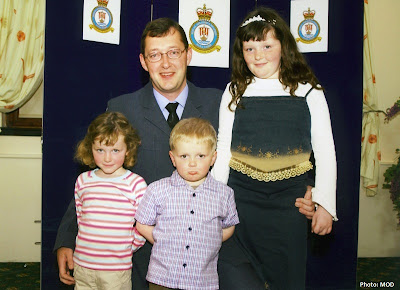 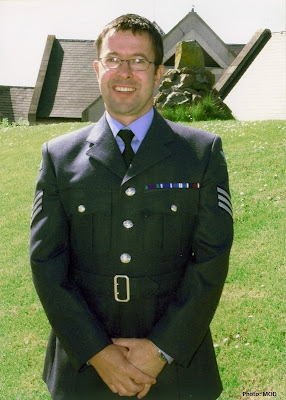 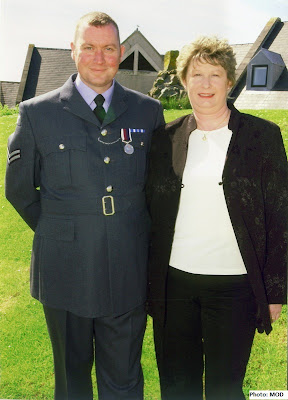