A S Arnold, who had just taken over as the Editor of the Outpost, was unable to return to Unst from leave due to illness. At short notice AC Chape took over the responsibility for this issue. Though no fault of his, my copy has some letters missing on the left hand side of some pages following a number of copies being made from an original; however, a little thought should fill in most gaps!
Two of the significant items which can be can be highlighted from this issue are the Royal Canadian Air Force and Entertainment. Many Commonwealth counties provided invaluable support to the UK during WWII. Canadian personnel made a great contribution to the war effort . RCAF Sqns operated within Bomber and Coastal Command in particular, with one Canadian Canso (Catalina) pilot, David Ernest Hornell, being awarded a posthumous V.C. for sinking a U-Boat some distance north of RAF Skaw. Many Canadians were also involved in the UK radar world &, at one time of another, I have information about their employment at 9 CH/CHL sites in Shetland alone. An article, about the Canadian contingent at RAF Skaw begins on Page 11. Although work kept everyone busy for much of the time there was still the need to provide entertainment for the troops. Page 21 shows the first advert I have seen for forthcoming films. Left click on images to enlarge. 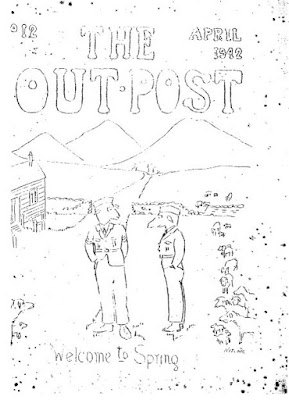 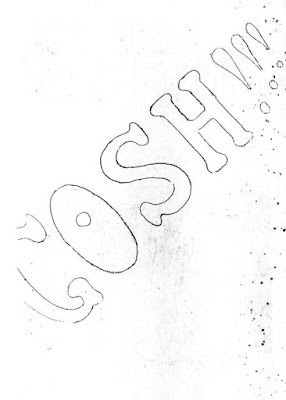 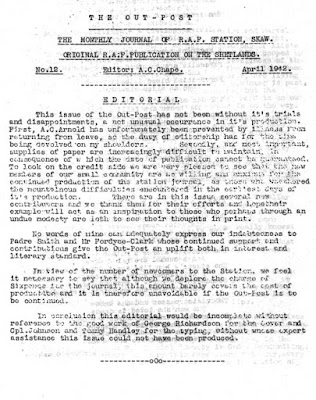 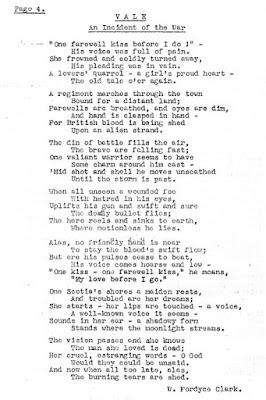 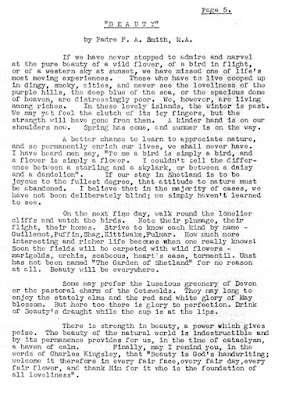 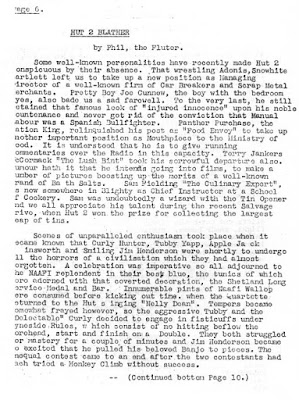 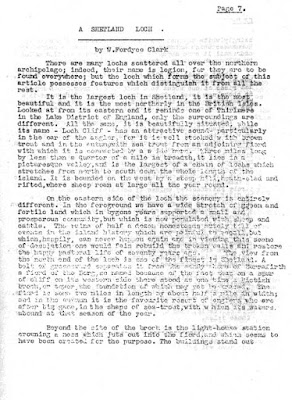 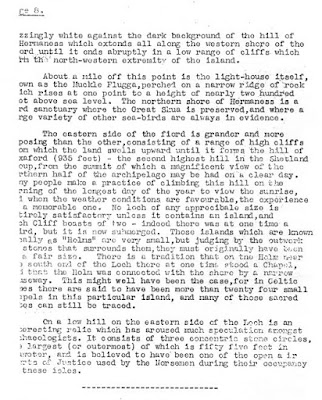 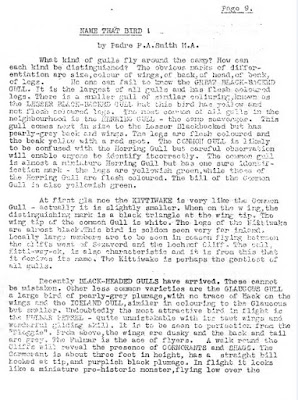 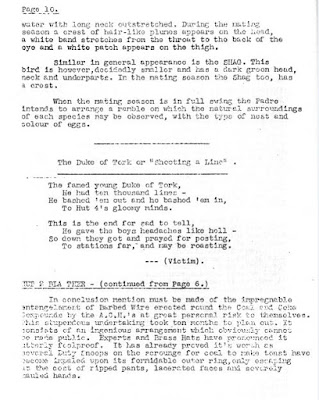 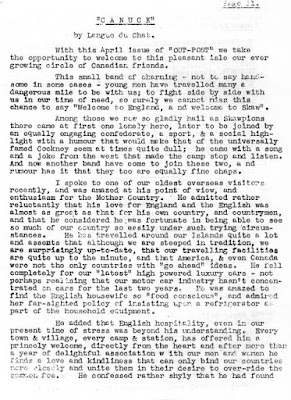 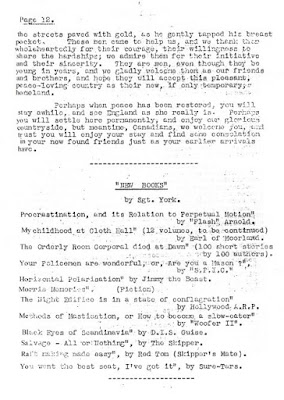 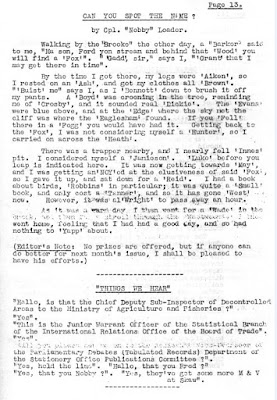 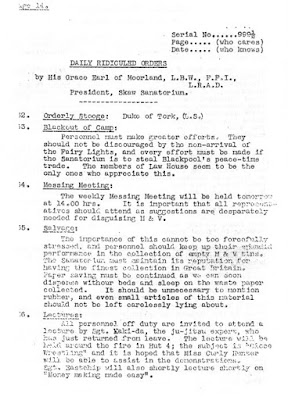 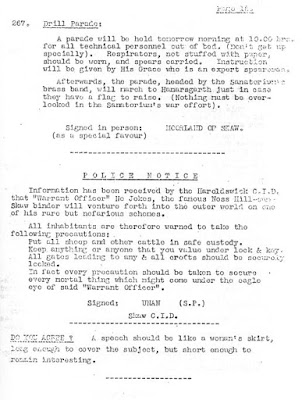 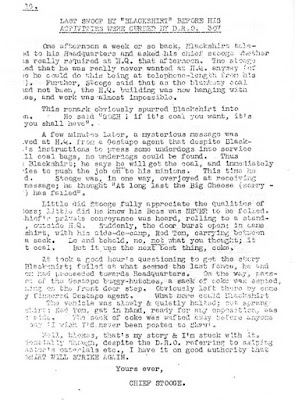 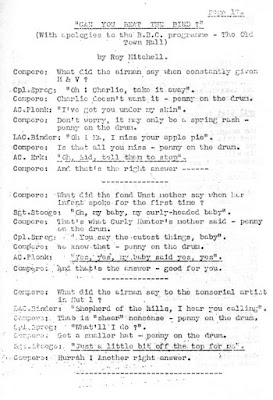 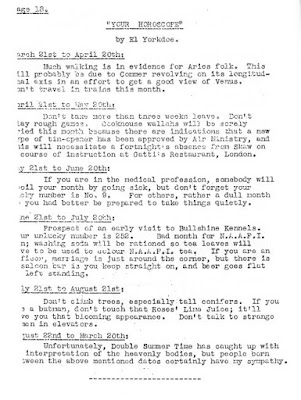 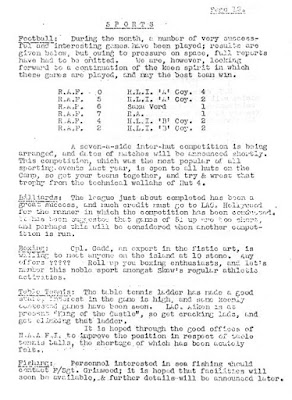 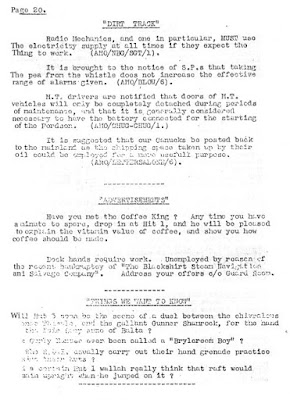 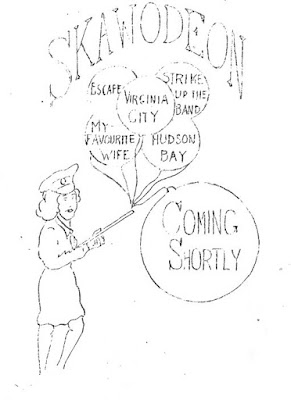