Last Function in the Officers’ Mess

During the time that Sqn Ldr Andy Duffus was the CO the first “drawdown” started. In noddy language I think that drawdown must = reduction. In effect it was a time when the station strength was being reduced by about 50%. This was dictated by a change in the role of the Unit and it obviously had consequences on local employment and economics.

One of the results was the fact that a number of parts of the camp ceased to be viable as separate entities. There were insufficient personnel to justify operating separate Officers’ and Sergeants’ Messes – with effect from April 2000 they were combined.

In line with service tradition it was decided that the passing would be celebrated with a bang rather than a whimper. I’m sure that there was a suitable celebration in the Sergeants’ Mess. A final function was arranged in the Officers’ Mess and a number of old hands were invited back for the occasion. When I retired to Shetland I was fortunate to have been offered honorary membership and had been able to attend numerous events over the previous ten years and, without doubt this occasion was one of the best.

An excellent meal was followed by speeches including an interesting and humorous address by Gp Capt Dave Todd - CO 1985 to 87 – I can say that now without appearing a “creep” having retired 22 years ago. Two other ex COs were there – Peter Hunter (87-89) and Brian Gregson (89-91). Some other old codgers were in attendance including Peter Guy (ex Education Officer, well known for a series of books he has written entitled “Walking the Coastline of Shetland”) and David Edmonston (retd Wg Cdr and former pilot with Loganair in Shetland). After the meal and speeches the Shetland/Norse connections were acknowledged with the burning of a symbolic Viking long ship and a firework display. After that the evening degenerated into the sort of drunken debauchery which was OK for Officers but not to be tolerated if indulged in by Other Ranks! In Summary, one of the best functions I’ve ever attended and a memorable night.

The advantage of having taken all the photos below is that I don’t feature in any of them! (Left click on Photos to enlarge). 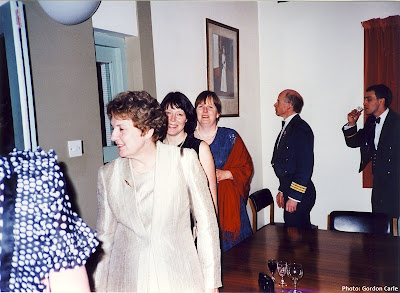 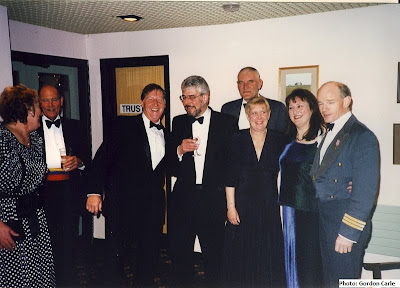 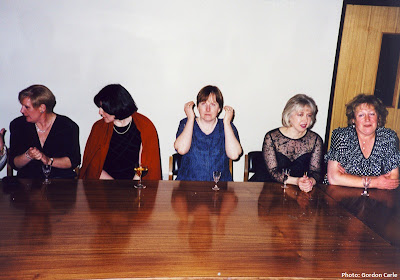 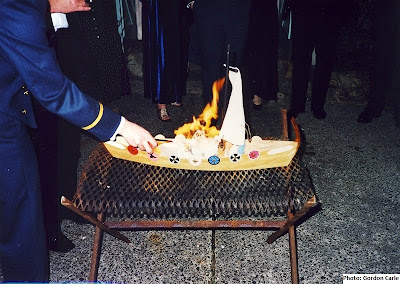 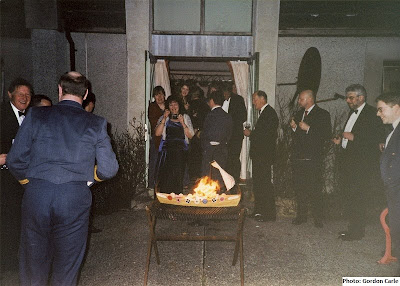 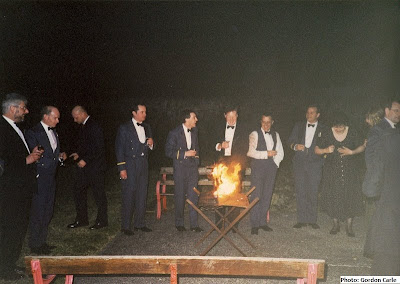 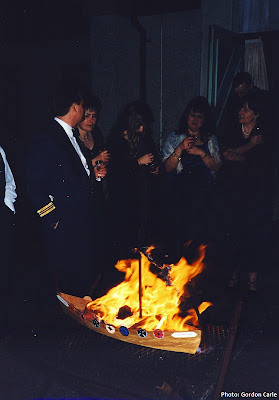 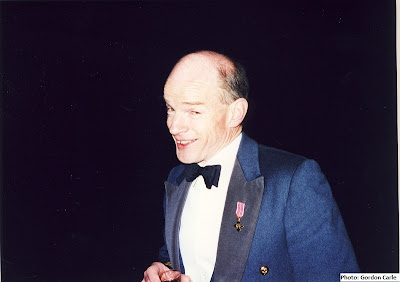 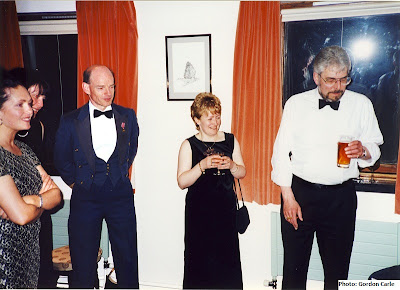 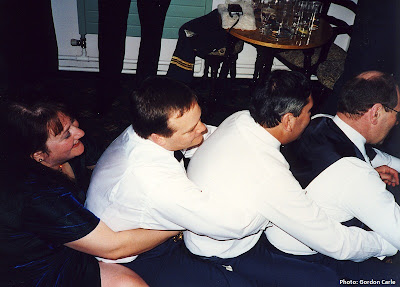 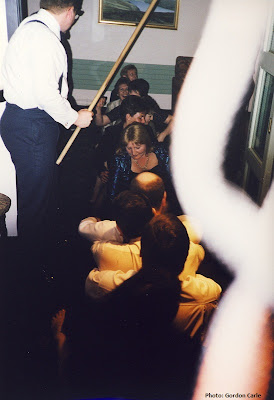 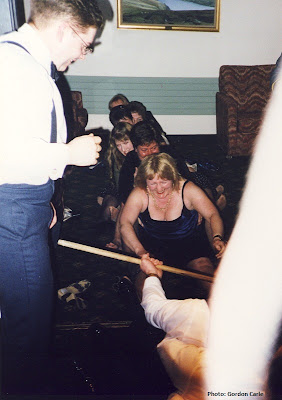 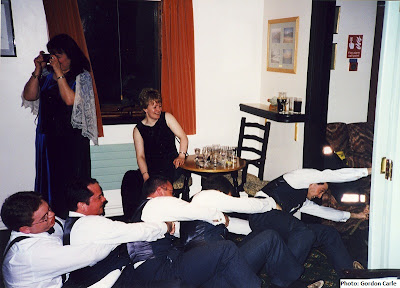