The previous section covered the preparations for the 40th anniversary celebrations, which were cancelled at short notice. One of the plans had been for a display of memorabilia relevant to life on the Unit over the period of its existence. Attempts were made to contact servicemen who had been posted to Saxa in the early days. Responses from 2 people, George Southwick – who was posted in before the Station opened and Bill Garland – who was posted in twice, the first time at commissioning of the Unit, are included in this section.
I think their letters will make interesting reading both for their contemporaries and for those who worked at Saxa in later years. Certainly the early arrivals had to display plenty of initiative and be very self-reliant. I will leave their correspondence to tell their stories. (Left click on pictures to enlarge – some zooming may also be necessary). 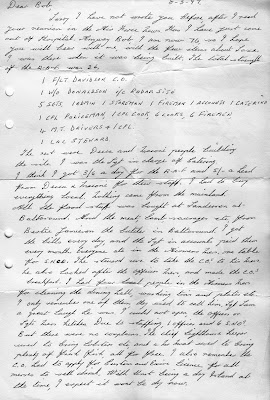 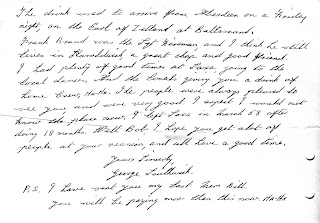 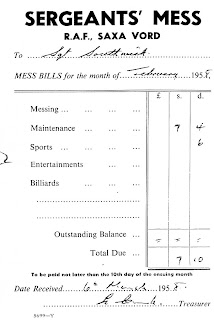 The Unit sent George a typewritten copy of his letter as a check but unfortunately got his name wrong. This lead to a response from George which mentioned a few more of the local population. This exchange is below:- 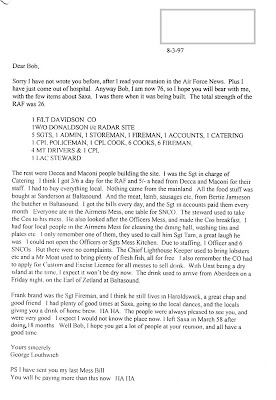 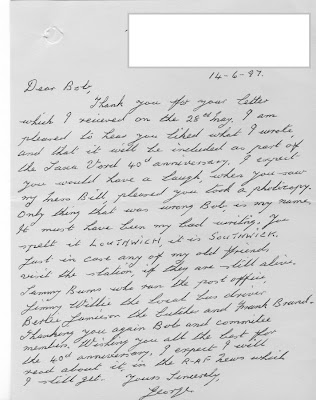 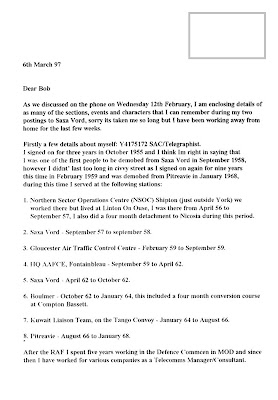 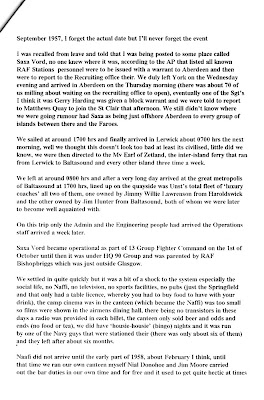 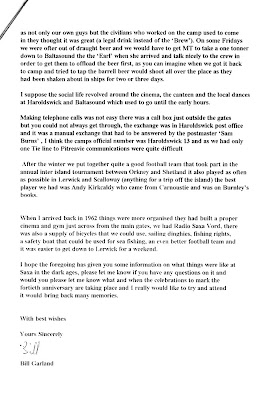 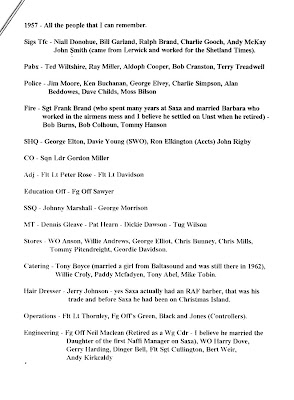 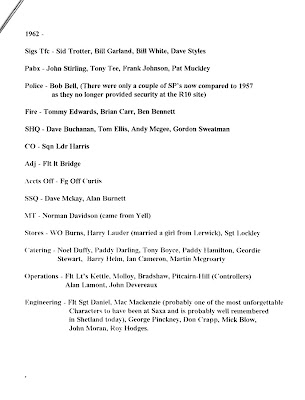