The HF200 was purchased in significant numbers and was used on a number of UK and overseas sites. Work started on the installation of the HF200 at Saxa in 1977 as part of the major rebuild. It was commissioned in 1979 and this allowed the final demise of the Type 13 after 22 years as the only height finder on the Unit. From the outset it was planned that the HF 200 should have its own radome. During the storm at New Year 1991/92 the HF200 lost its' radome but only suffered minor damage itself. The radome was not replaced after the storm.The HF 200 was in use until 1993, when it was replaced by the Type 93 which could provide both search & height finding capabilities. (Left click on pictures to enlarge). 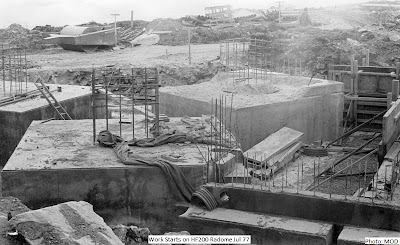 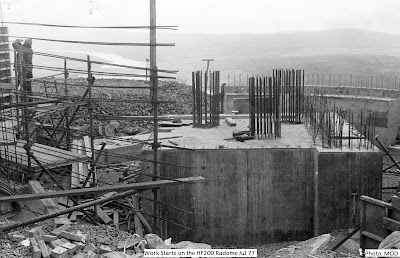 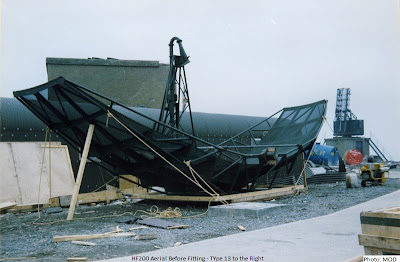 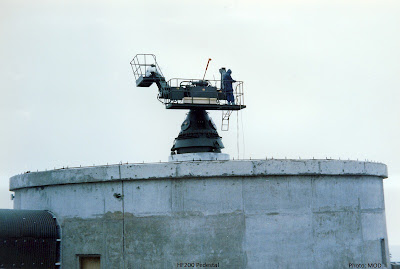 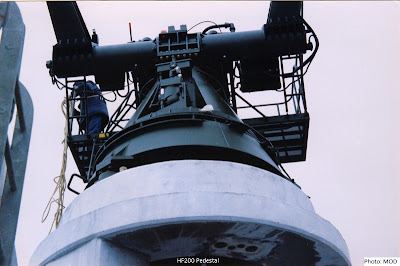 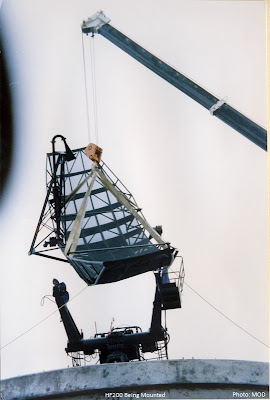 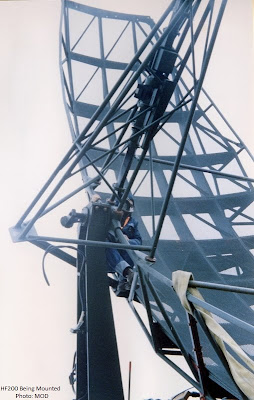 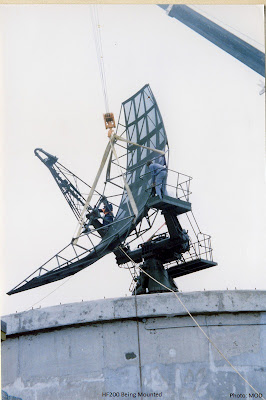 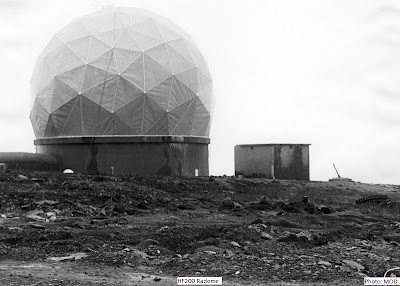 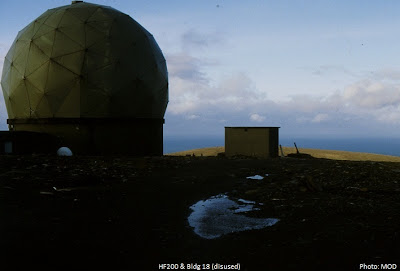 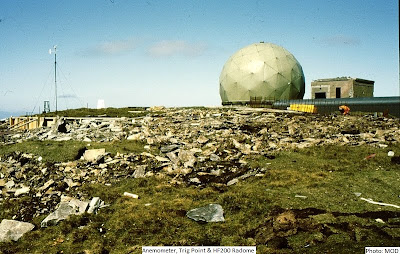 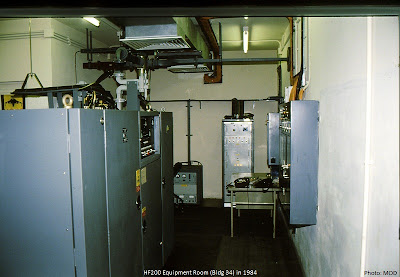 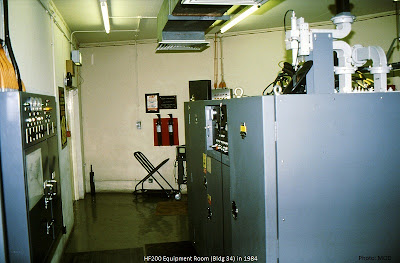 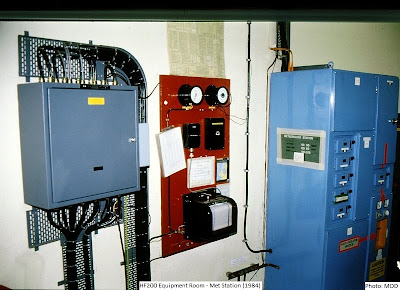