In 1992 the CO was Sqn Ldr Nick (Flash) Gordon. The  11 Group was Air Vice Marshal John Allison , RAF. He seems to have an interesting CV. Although he spent a large part of his RAF flying time in Phantoms he is believed to be the last RAF Pilot to have flown a Lightning whilst in service. After retirement he has flown Spitfires, P47’s, P51’s & an Me109. He has also flown a number of old types in the Shuttleworth Collection and has been instrumental in the restoration of a number of others. He left the RAF in 1999 and spent a few years working for Jaguar Racing. More parochially his main claim to fame is as a chauffeur for me on one of the 2 back seat Phantom trips I had from 228 OCU at RAF Coningsby in 1976.
The photos below were all taken during Allison’s visit. I have been able to title the in C’s Commendation to C/T McCaffrey as the commendation could actually be read the in the original picture. I have no information about the award in the last picture and will happily title it if anyone can give me the information needed. (Left click on pictures to enlarge). 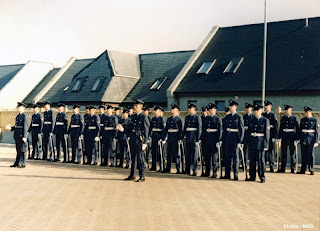 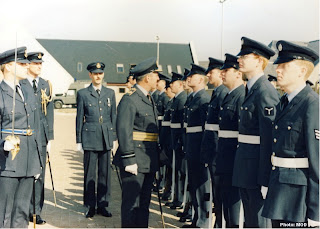 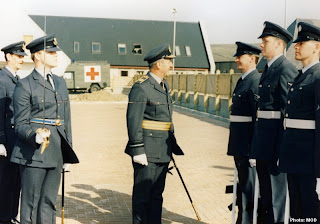 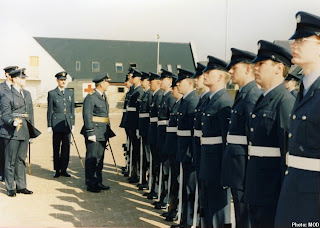 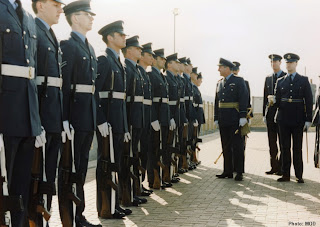 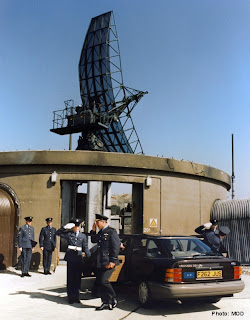 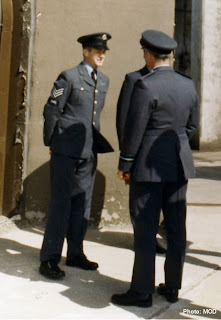 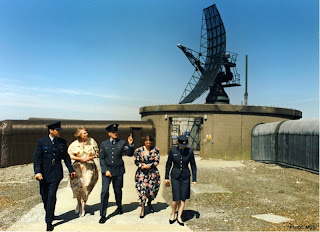 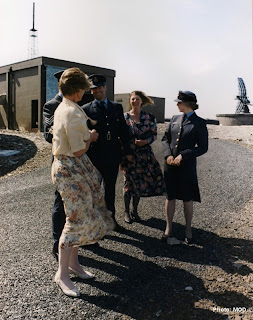 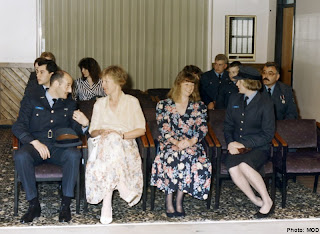 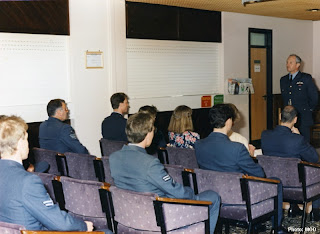 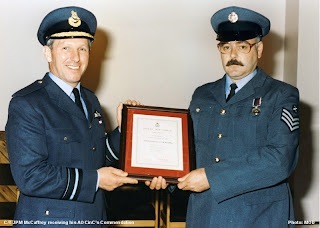 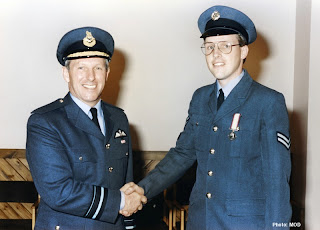