Sailing has been one to the favourite Shetland sports for many years and it was logical that the RAF became involved in this activity soon after their arrival at Saxa. “Mandy” was an Albacore, with the registration of A453 in those days , crewed by RAF personnel she was successful at the first attempt. The following clipping is part of a large article which appeared on the front page of the Shetland News in Sep ’59: 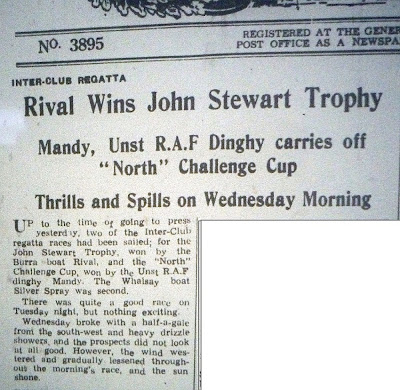 (left click on pictures to enlarge)
Very early on some Albacore 15ft dinghies were delivered for RAF use. I presume they arrived after a trip north courtesy of the St Clair and Earl of Zetland. I also don’t know who paid for them, possibly the Nuffield Trust who provided a mini-bus & sets of golf clubs later in the life of the Unit. The Albacore was fairly new design (1954) and the RAF probably received the first Shetland models. I believe they must have presented the officials with a problem at early regattas as they would have been faster that the local Shetland boats (perhaps less stable in rougher water), making handicapping a difficult call to begin with. Knowing little about sailing means I’m making lots of assumptions! I think 4 Albacores were delivered early in the 60’s and were named Mandy, Huney, Balti & Fair Enough The RAF “fleet” included a smaller dinghy called” Whiskers”, this was an Enterprise  assembled in the winter of 1960/6i She was  not too popular with later sailors - the hull was slightly misshapen and the sailing characteristics were said to be poor!

The first section of photos come from John Courtis, who was an Admin Officer on the Unit 1961/2. A short clipping from the Shetland Times in 1963 givnng details of what was one of the earlier Lerwick Inter-Club Regattas in which the RAF competed, follows. Should anyone ask me to sail from Baltasound to Lerwick in something the size of an Albacore they should be prepared for a short answer. There were also regattas each year on Unst, at Uyeasound and at Baltasound. RAF crews took part in most of them except when they clashed with exercises & TACEVALs etc. 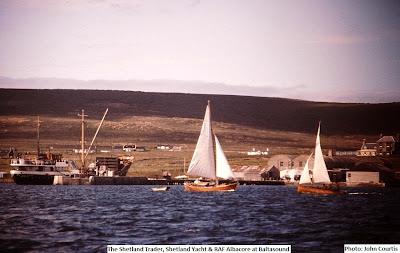 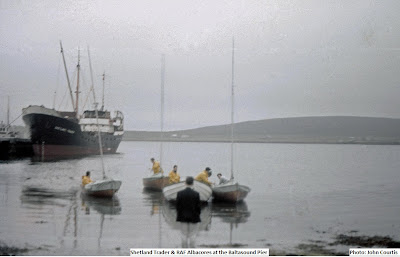 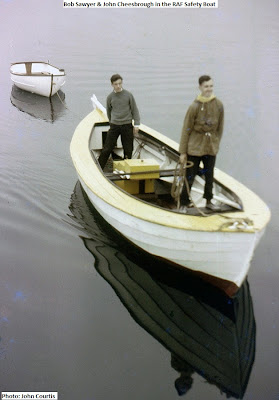 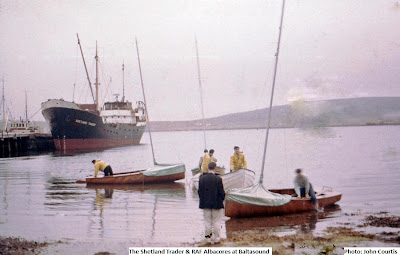 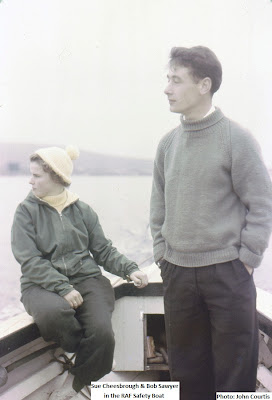 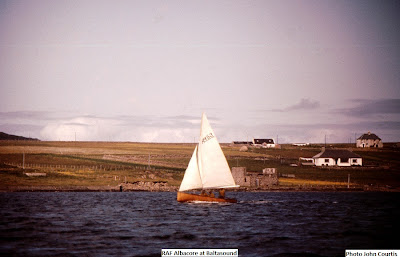 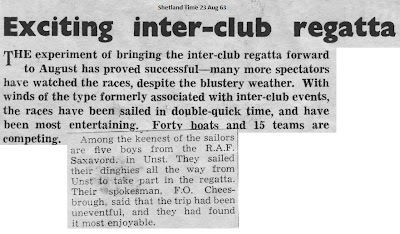 Flt Lt Bob Sawyer, who appears in 2 of the pictures above was the Station Education Office and was the person responsible for the start of the excavations of the archaeological site a Underhoull near the Westing on Unst.

The following clip is a report on the 1965 Uyeasound Regatta from the Shetland Times.

The next 3 photos were taken by my wife in 1967 and they are followed by a report on the Inter Club Regatta of that year from the Shetland Times – RAF crews achieving success! 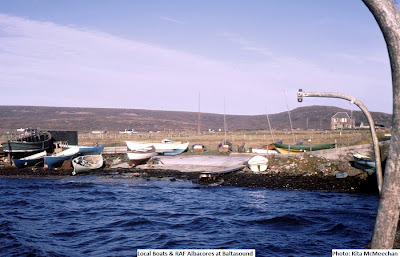 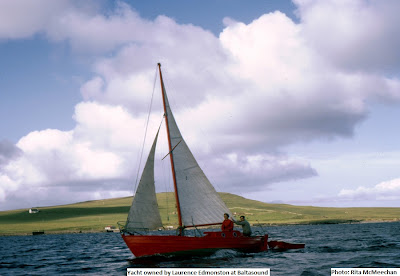 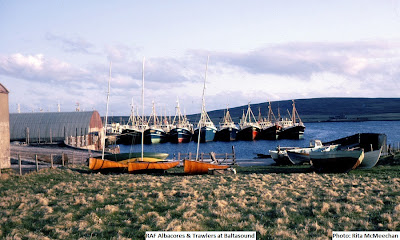 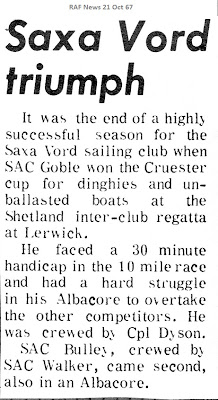 In 1969 a sailing event was part of the midsummer celebrations; however, unusually for Shetland the lack of wind was a bit of a problem. 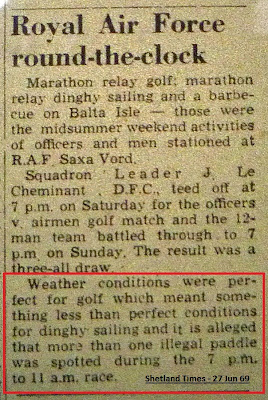 I’m not certain as to the date of the 2 photos of the Uyeasound Regatta which follow. I think that the person nearest the camera in the first is Graham Massie who was an Admin Off – if so this event was probably in 1969. 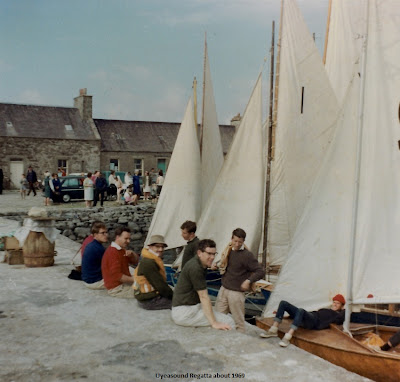 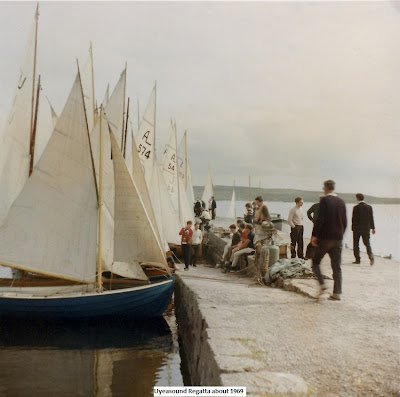 The final picture is a copy of a large article from a 1991 issue of the Shetland Times. The event was to celebrate 100 years of sailing regattas at Baltasound. Once again there was significant participation from RAF crews. 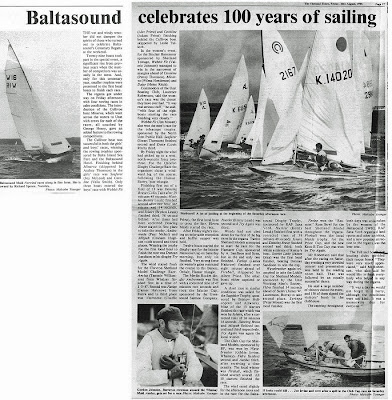