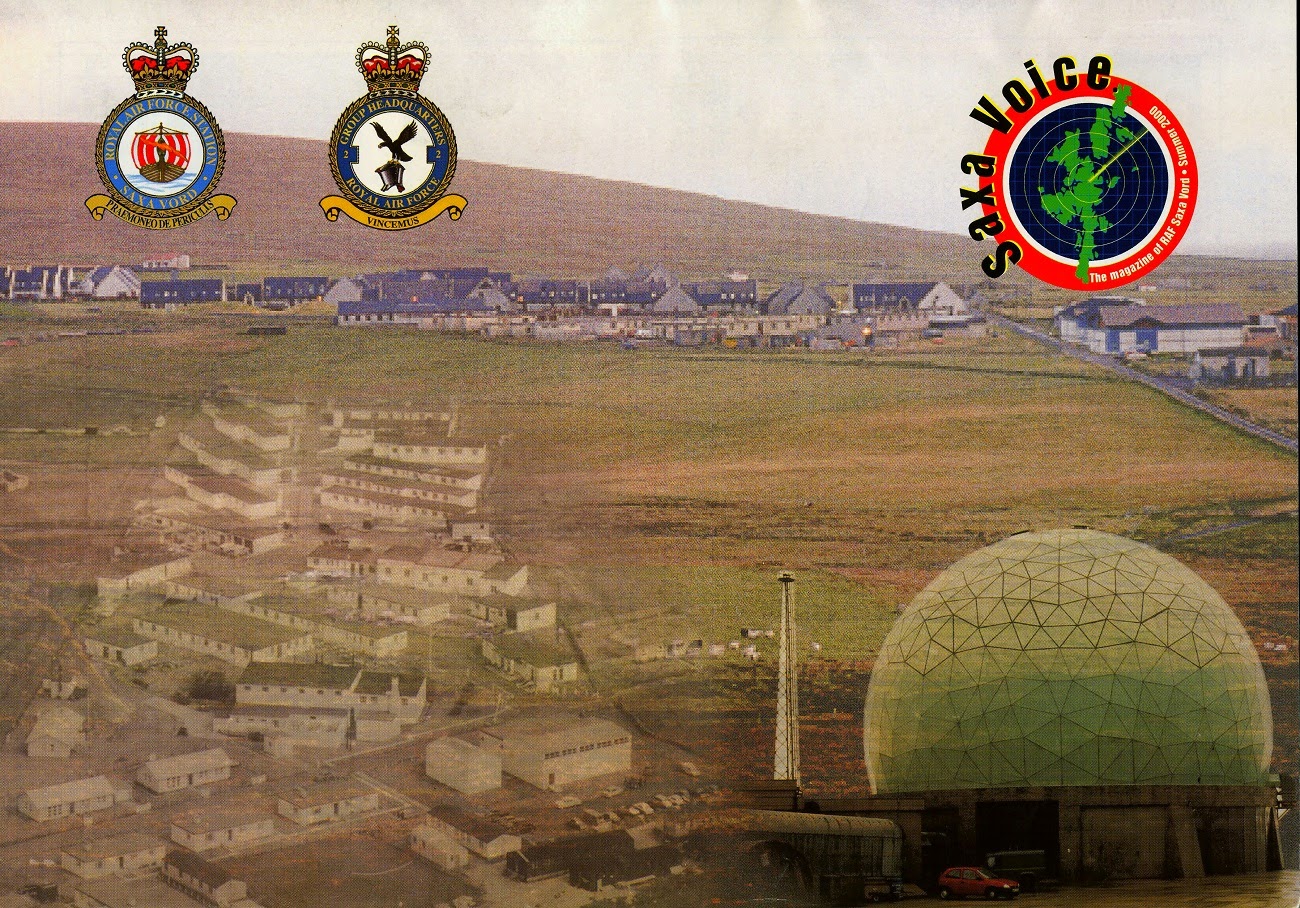 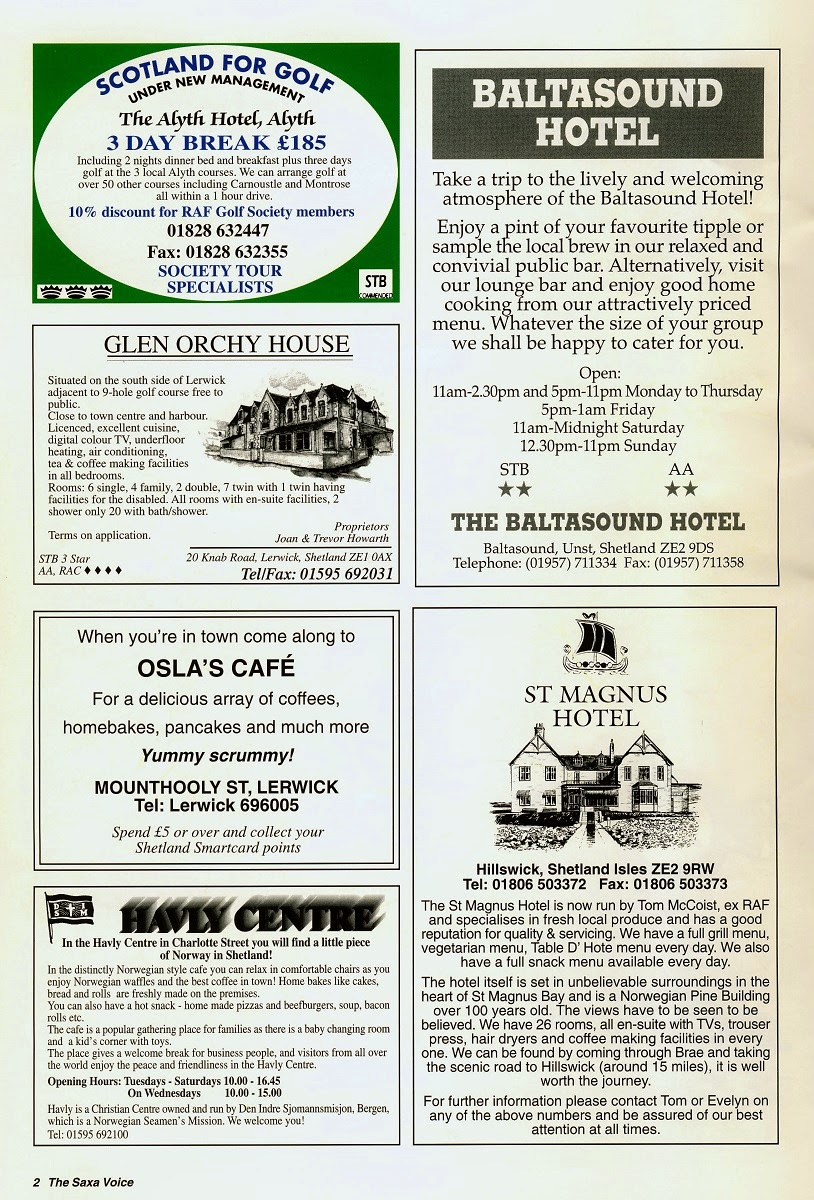 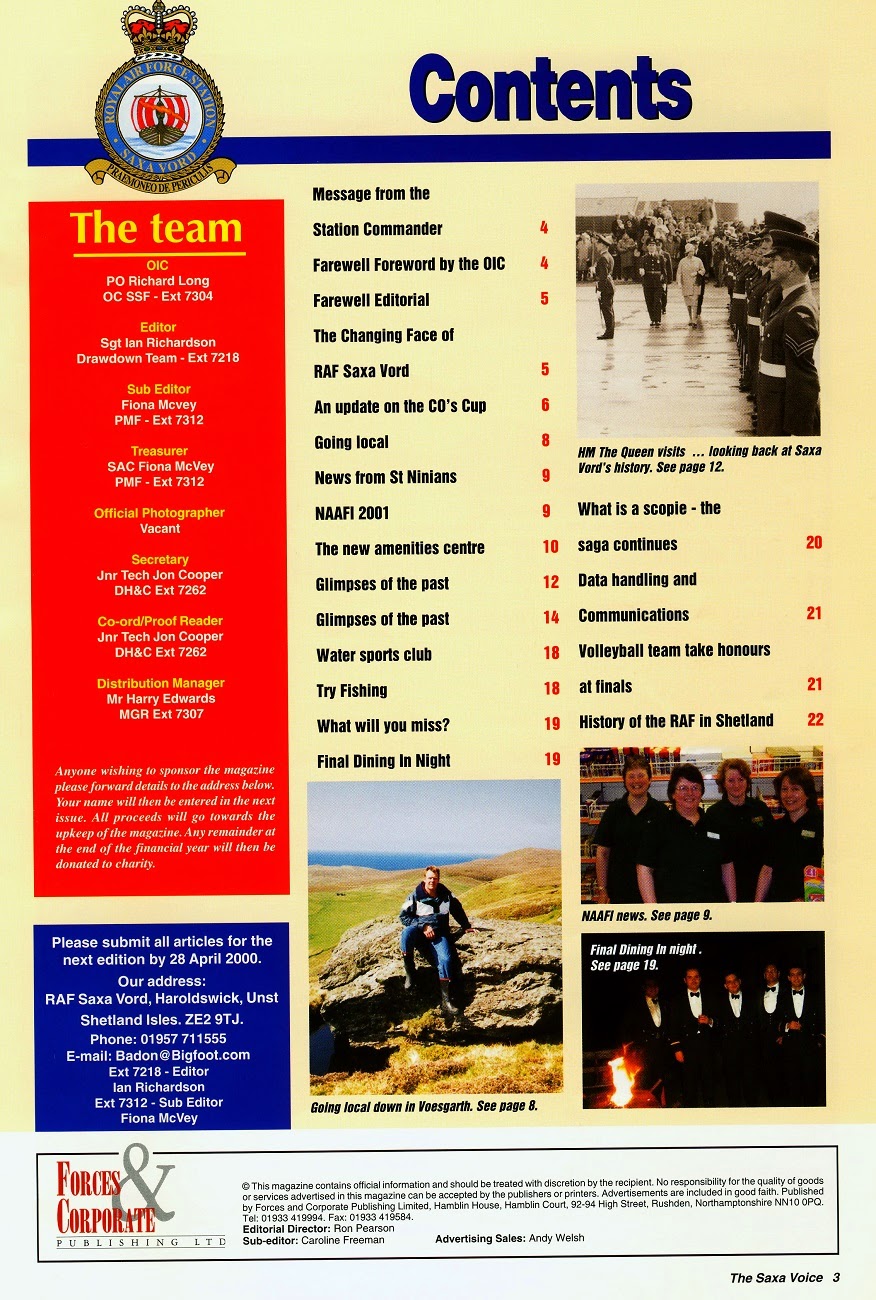 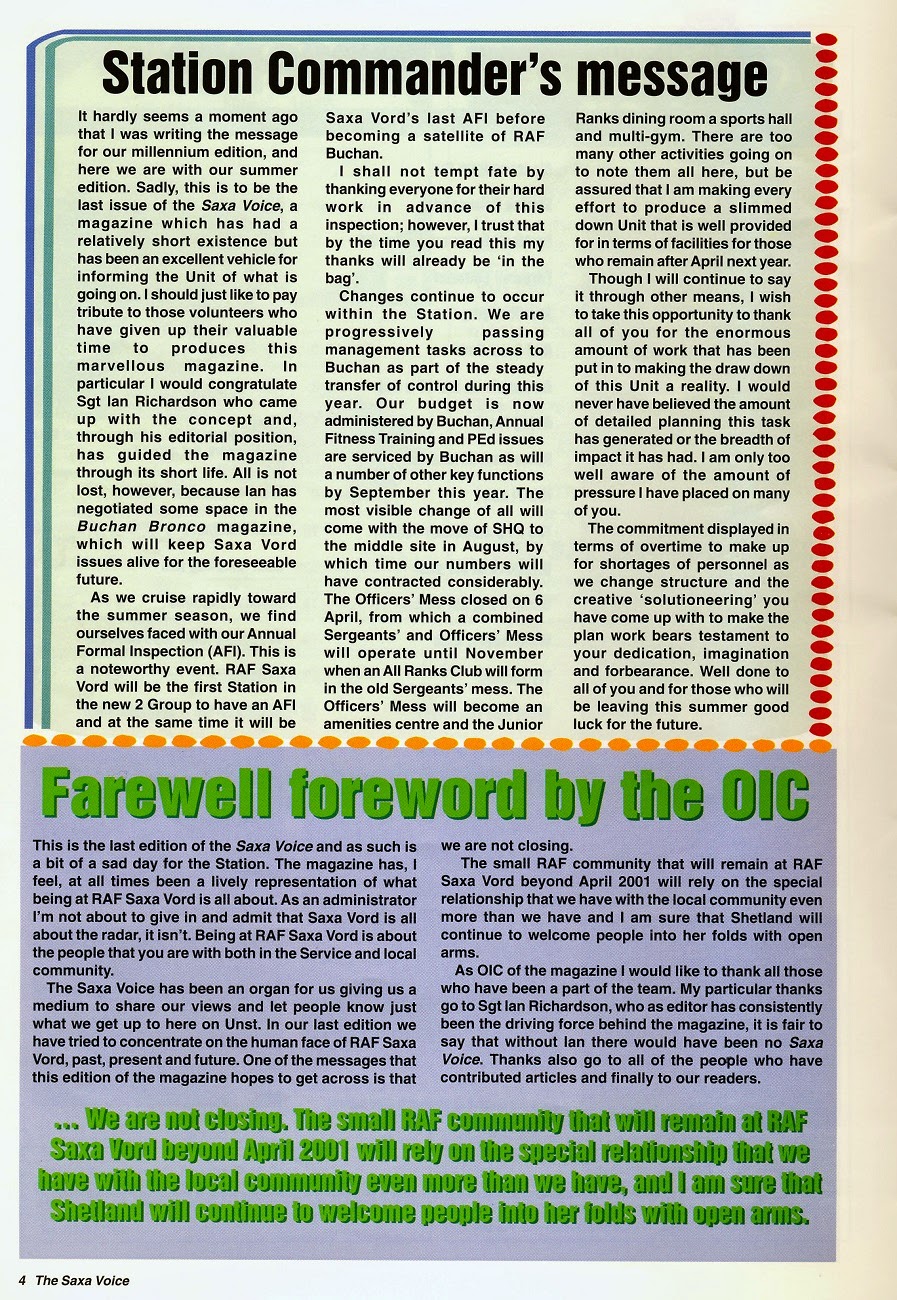 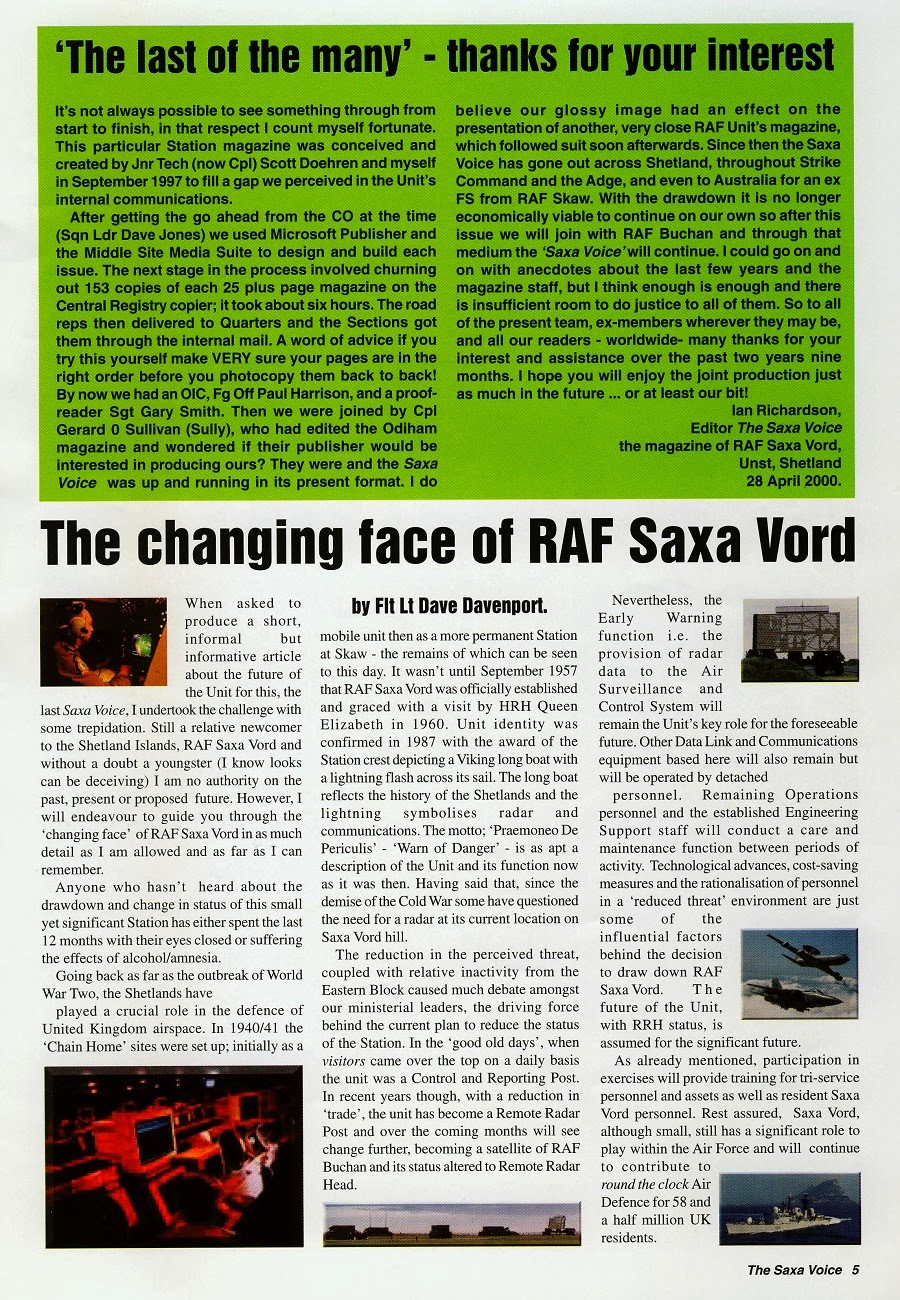 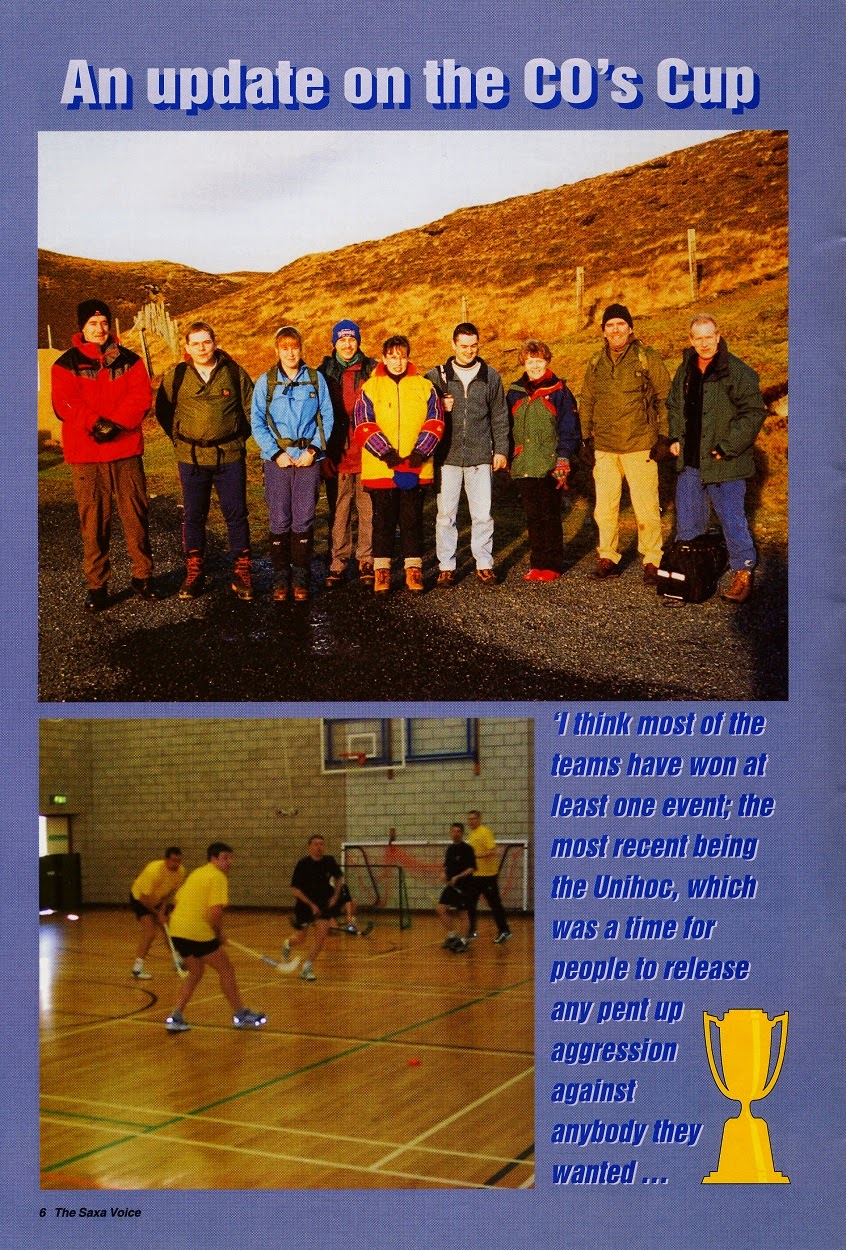 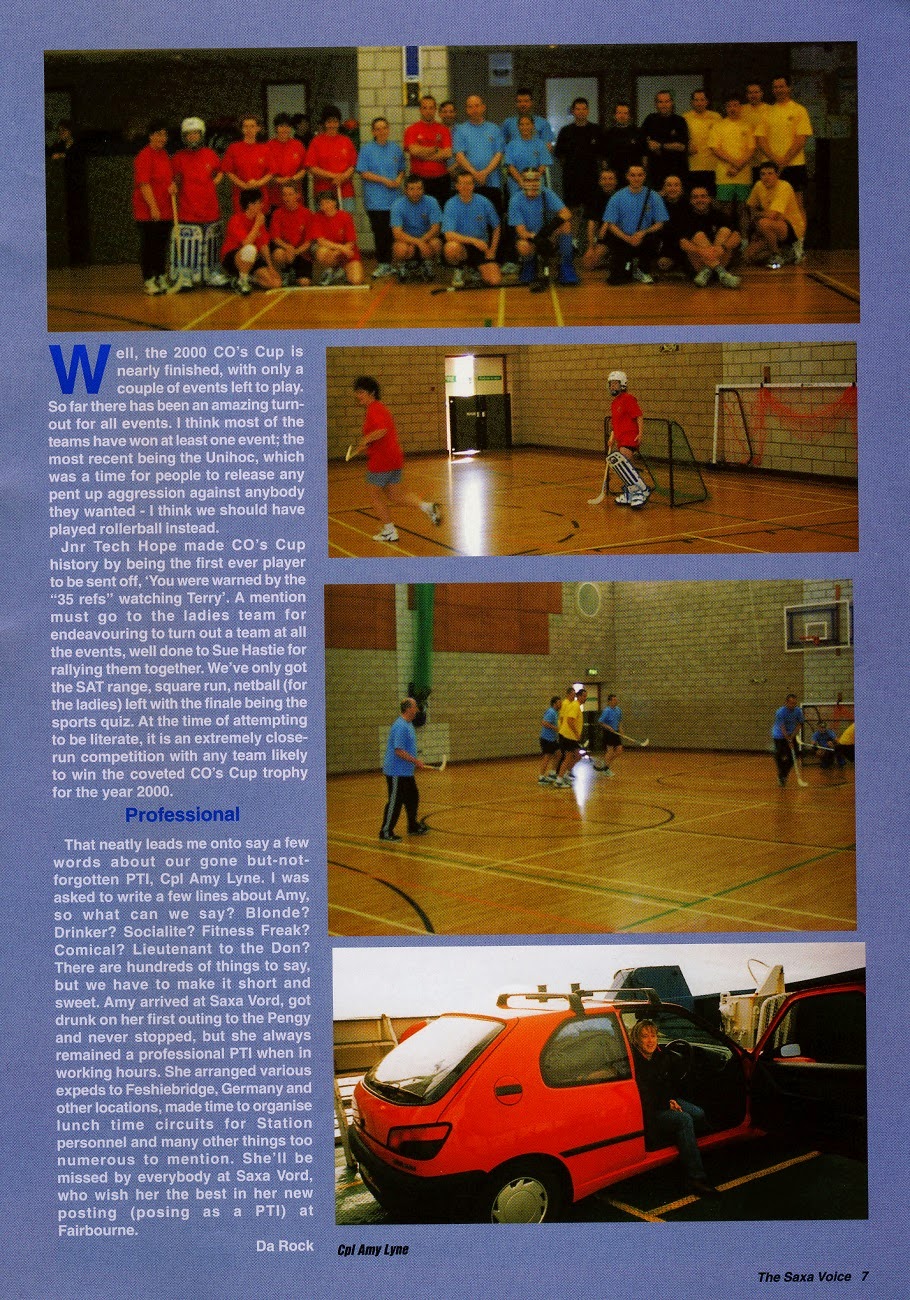 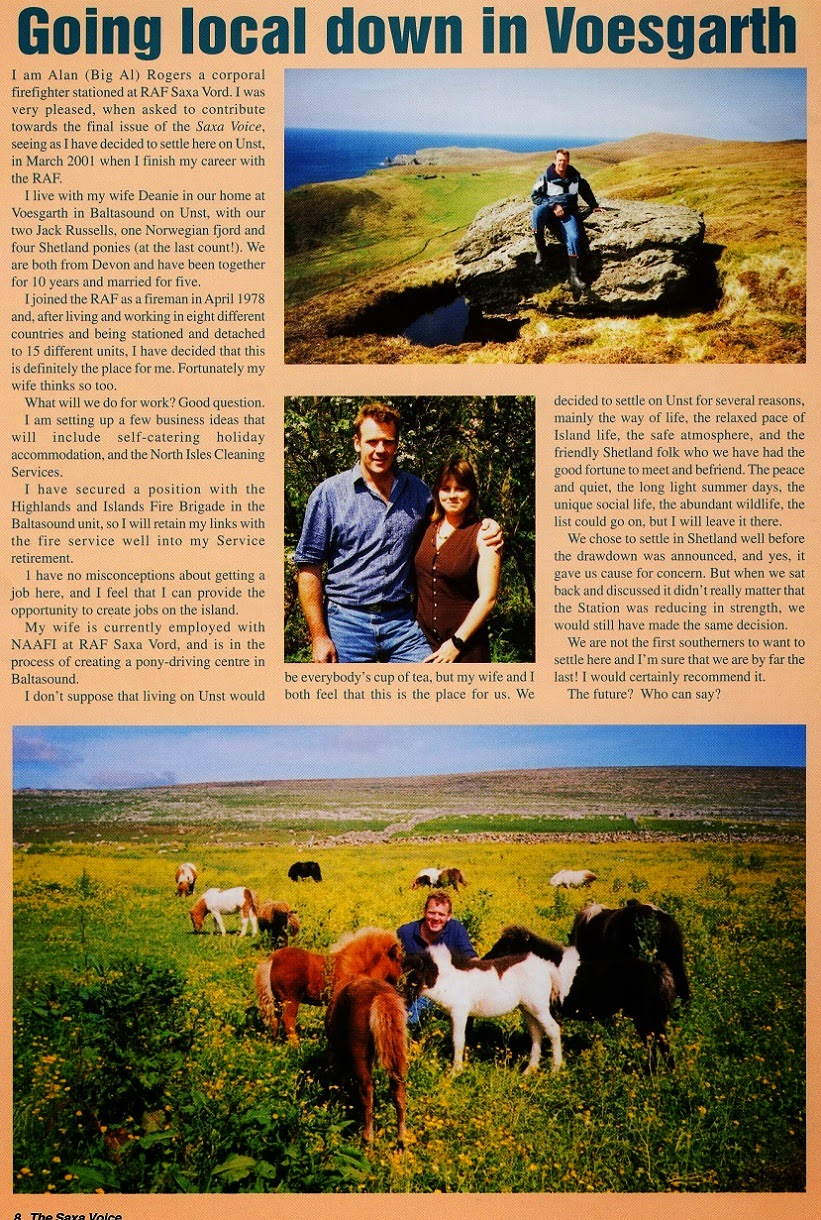 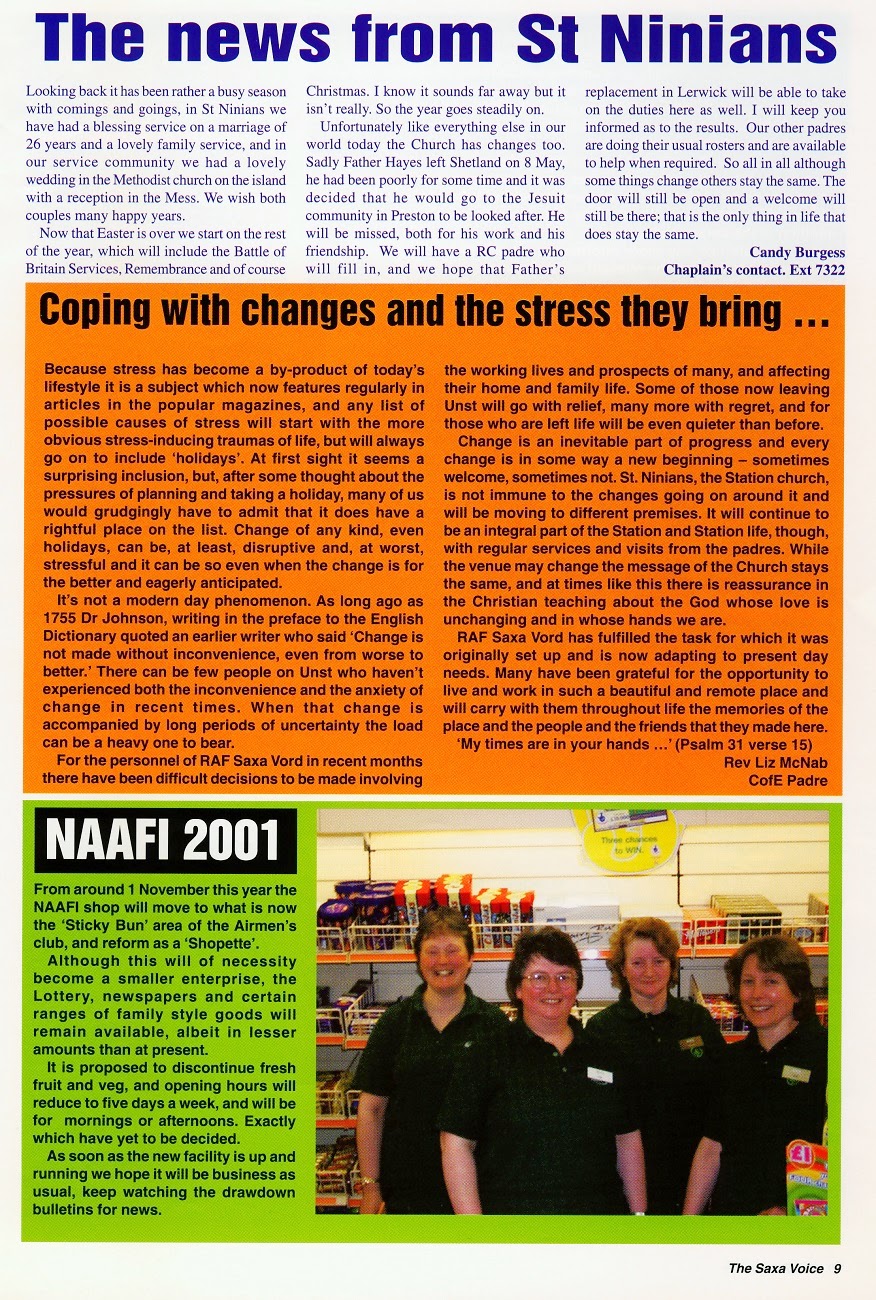 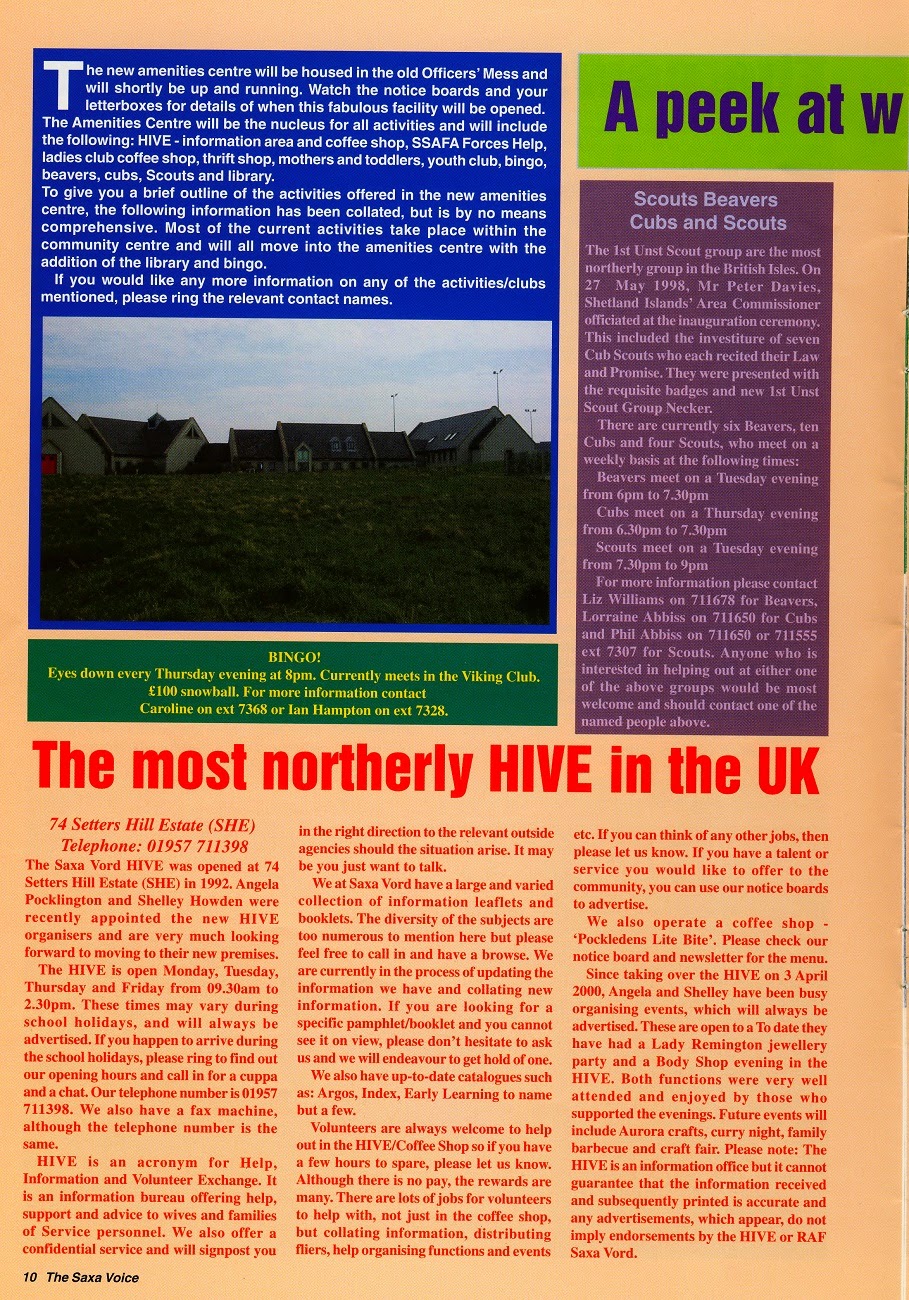 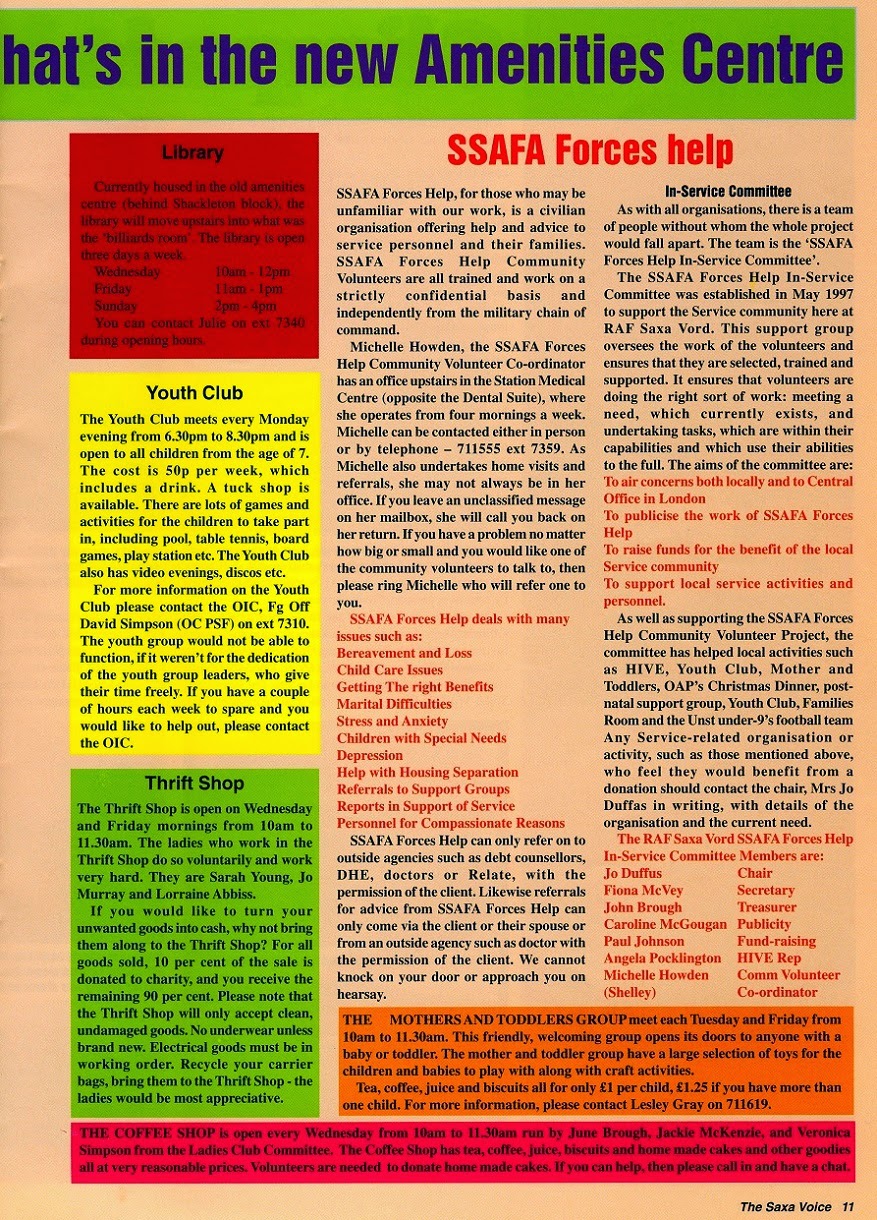 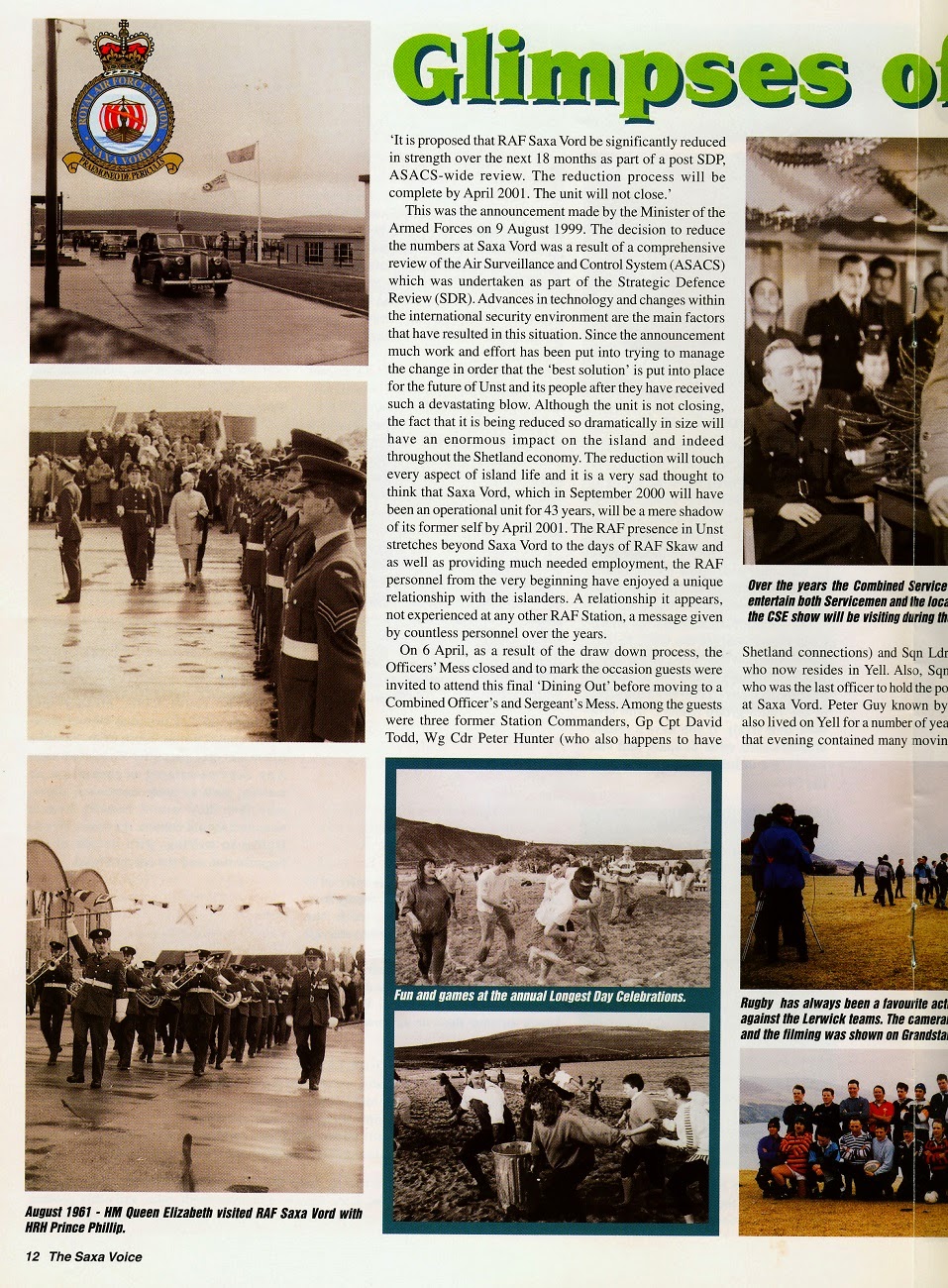 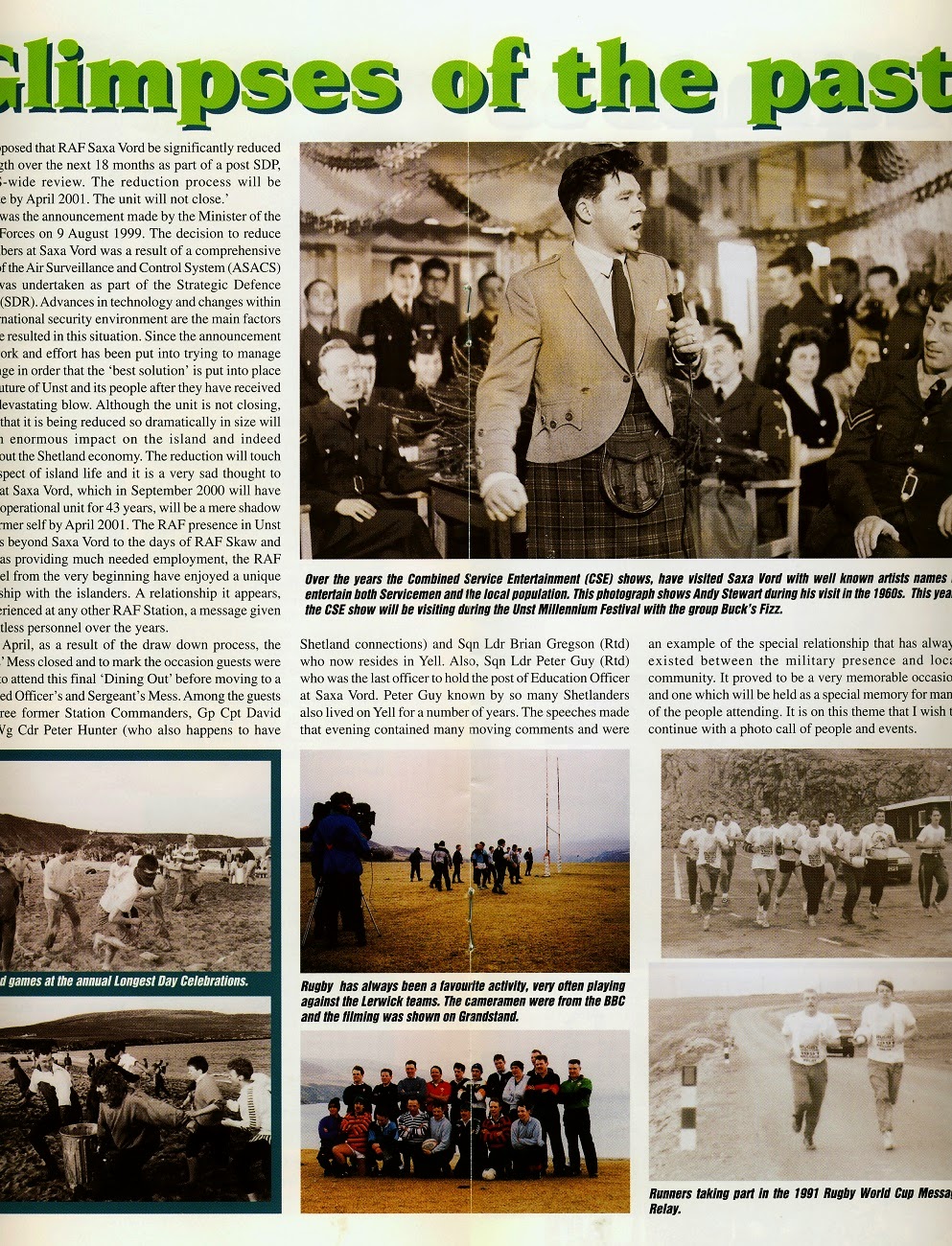 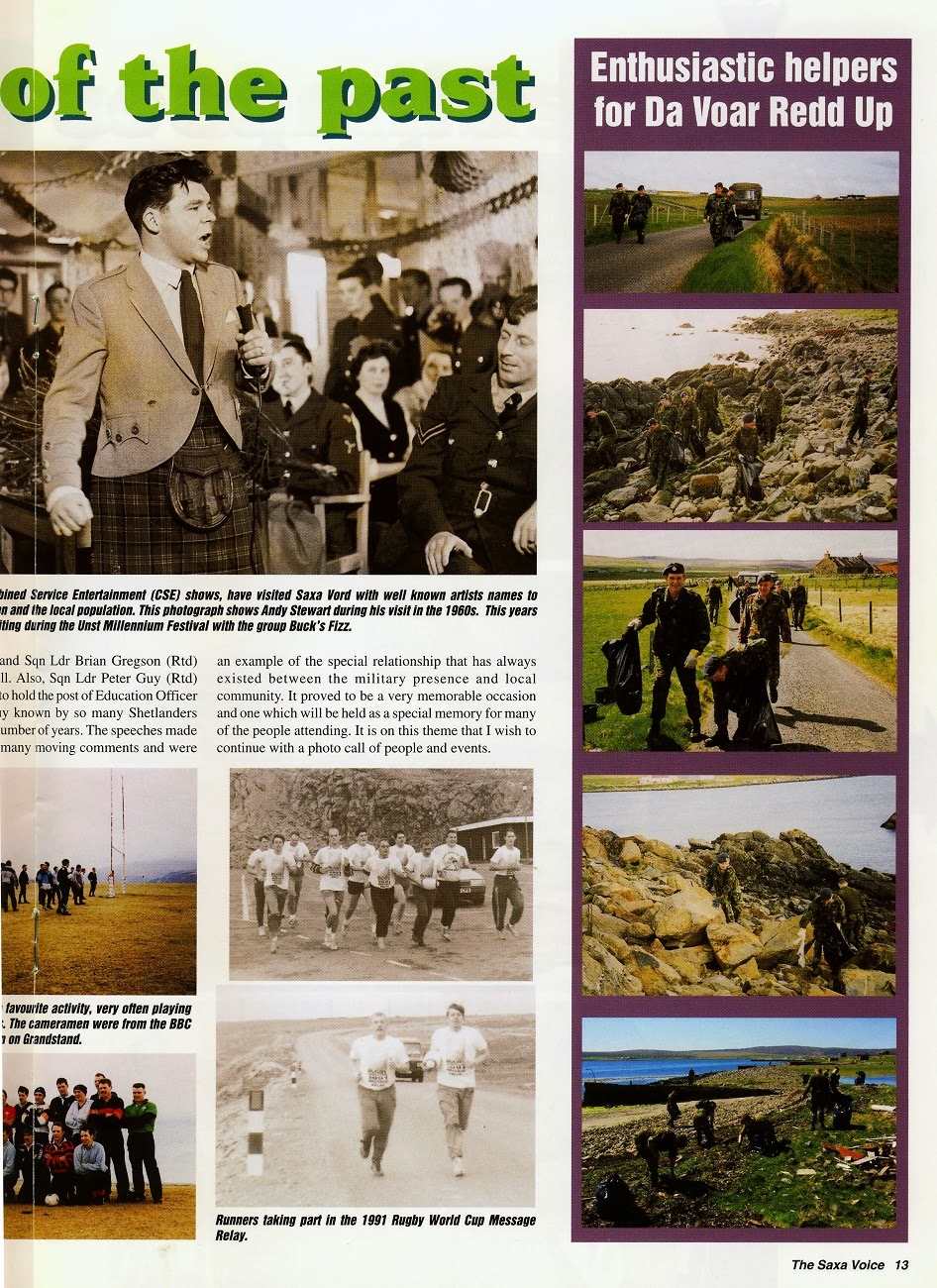 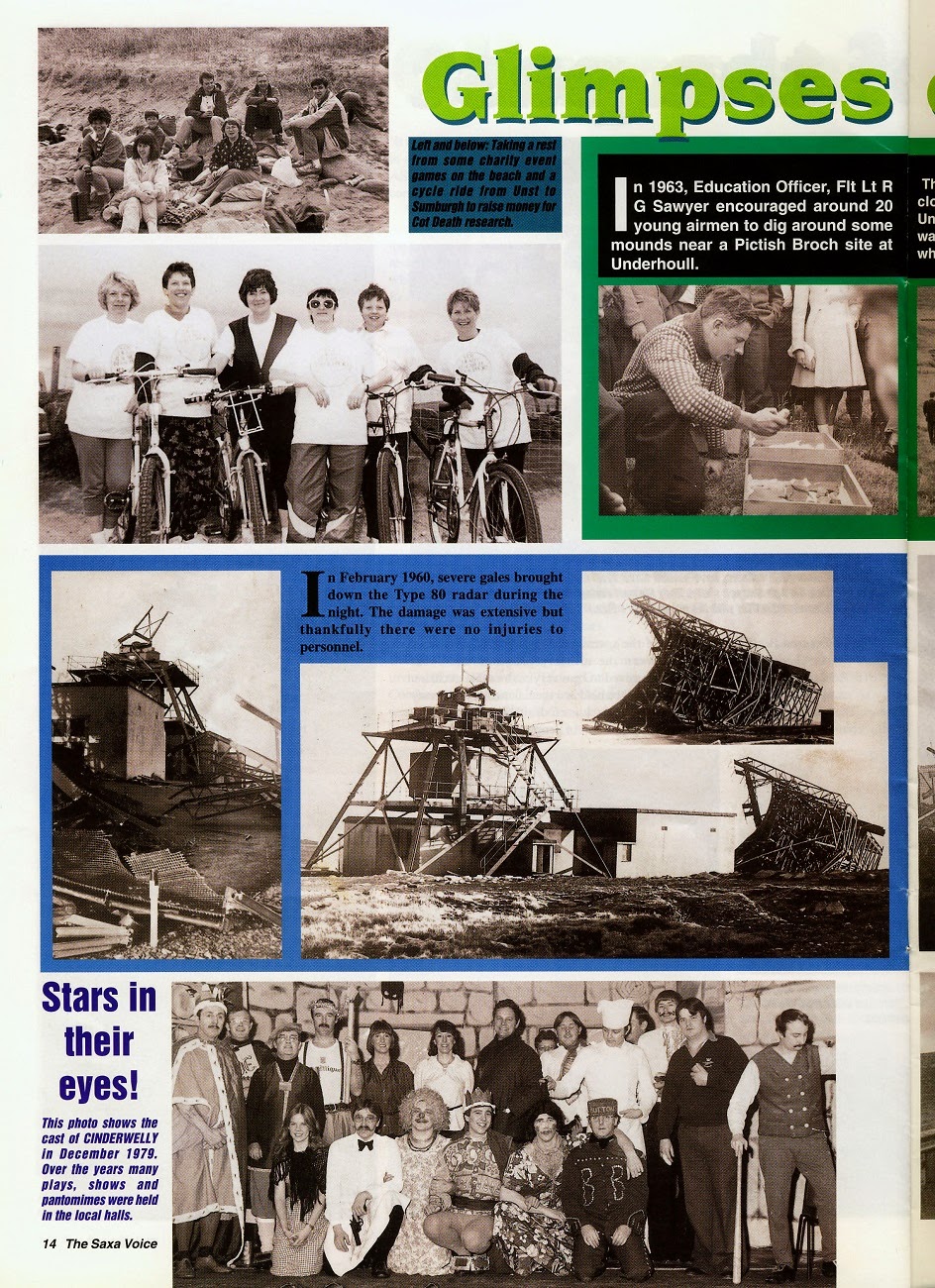 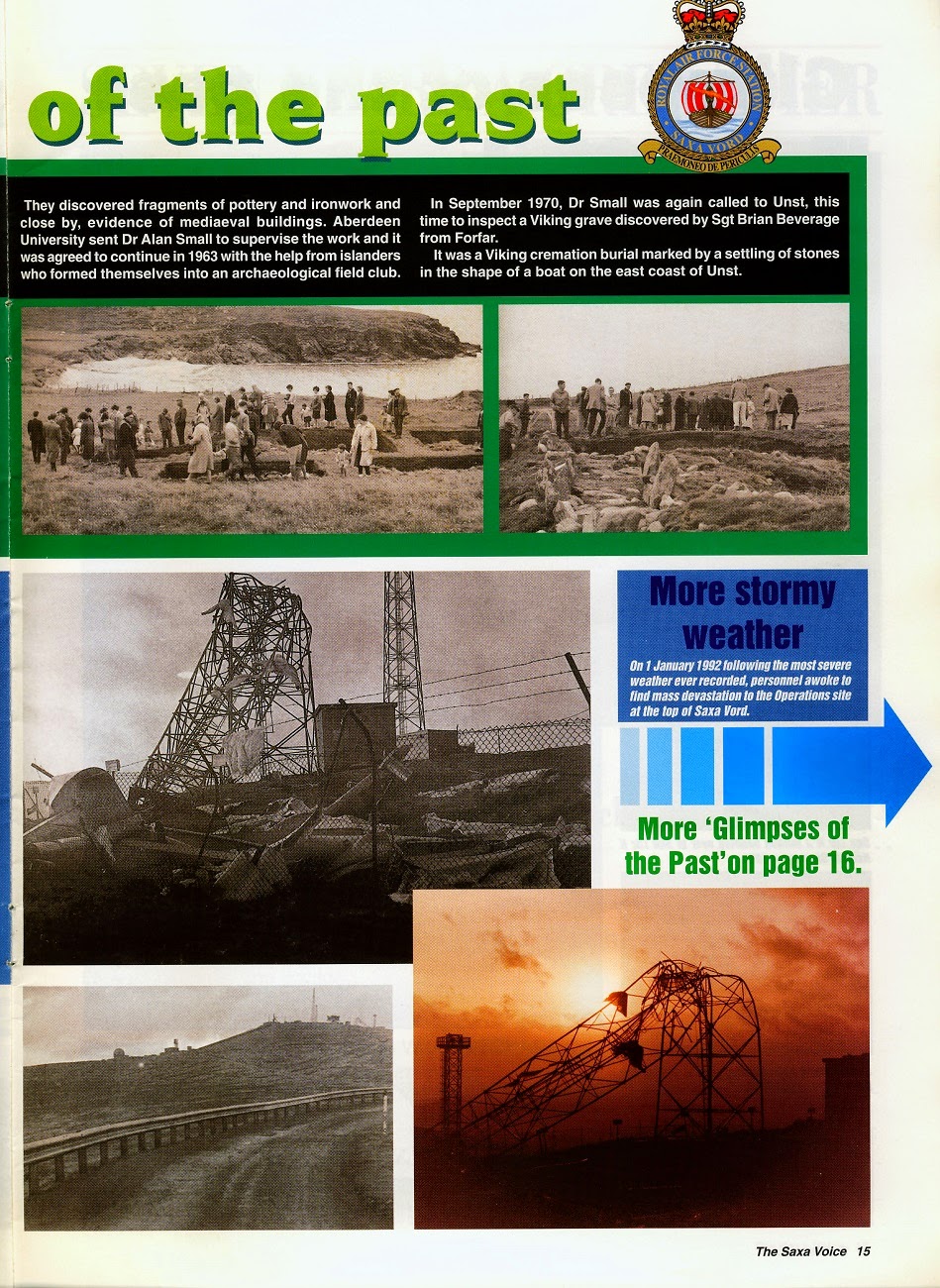 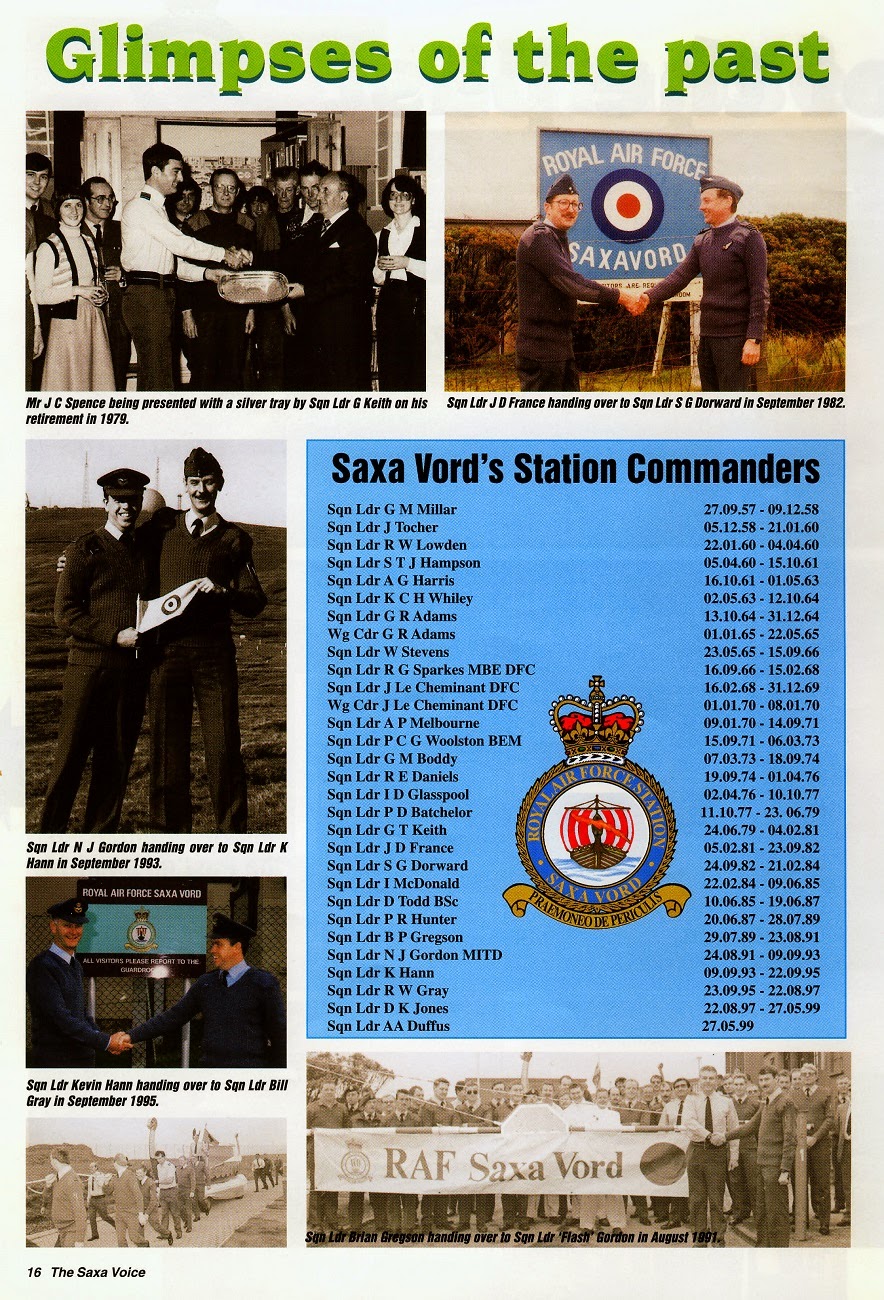 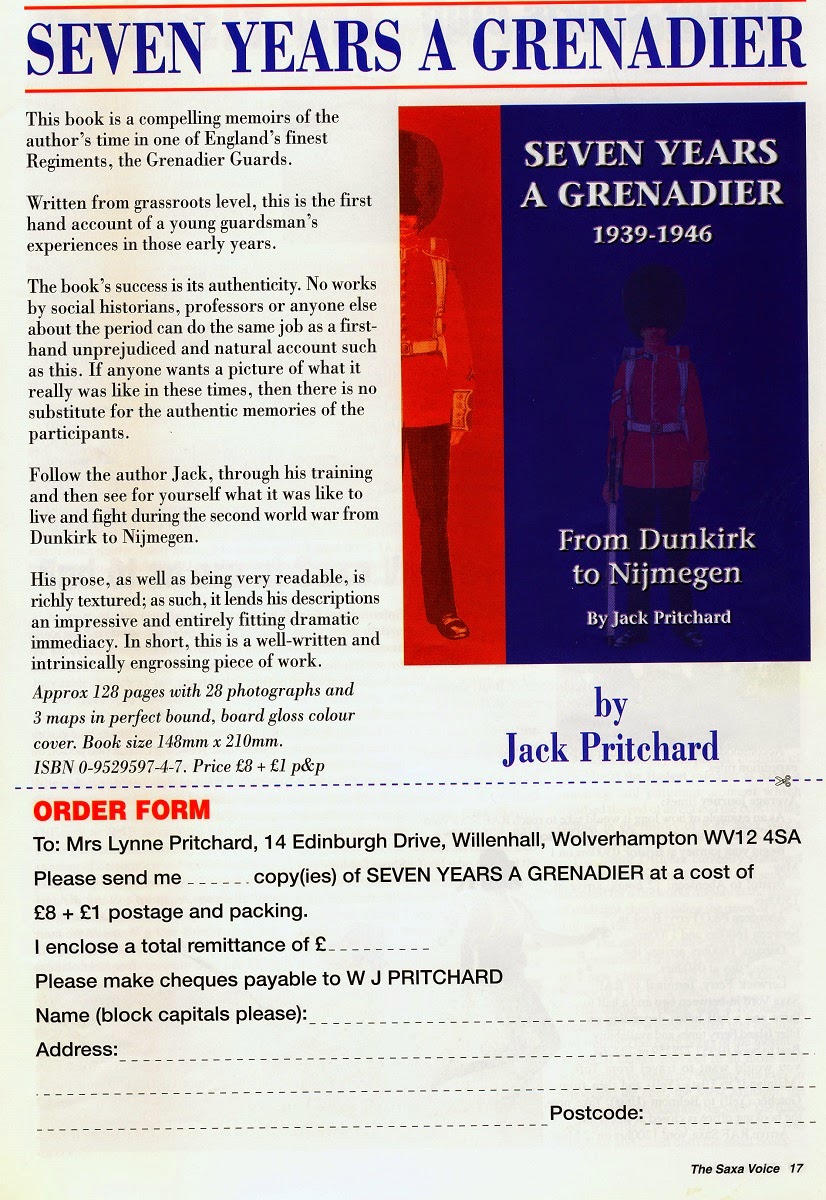 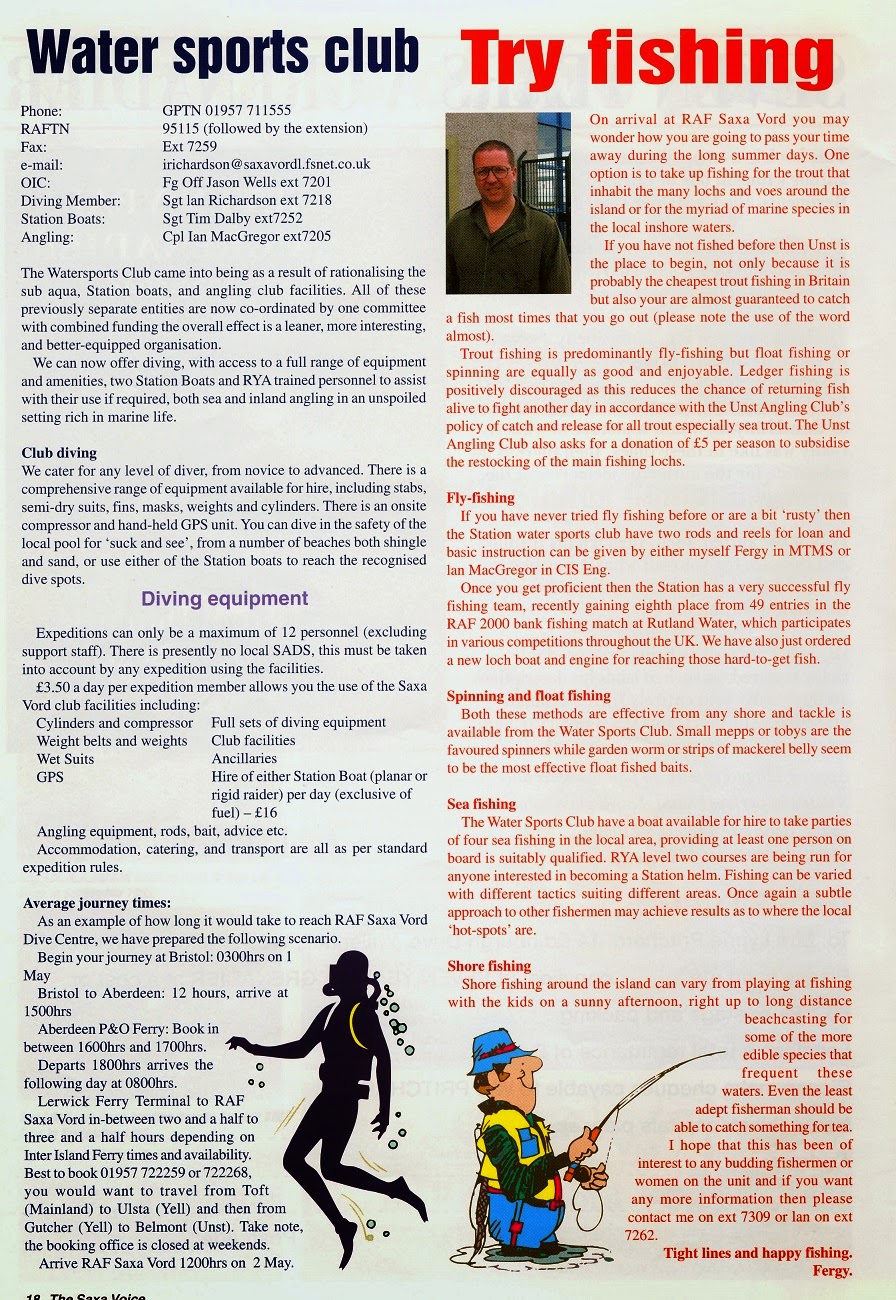 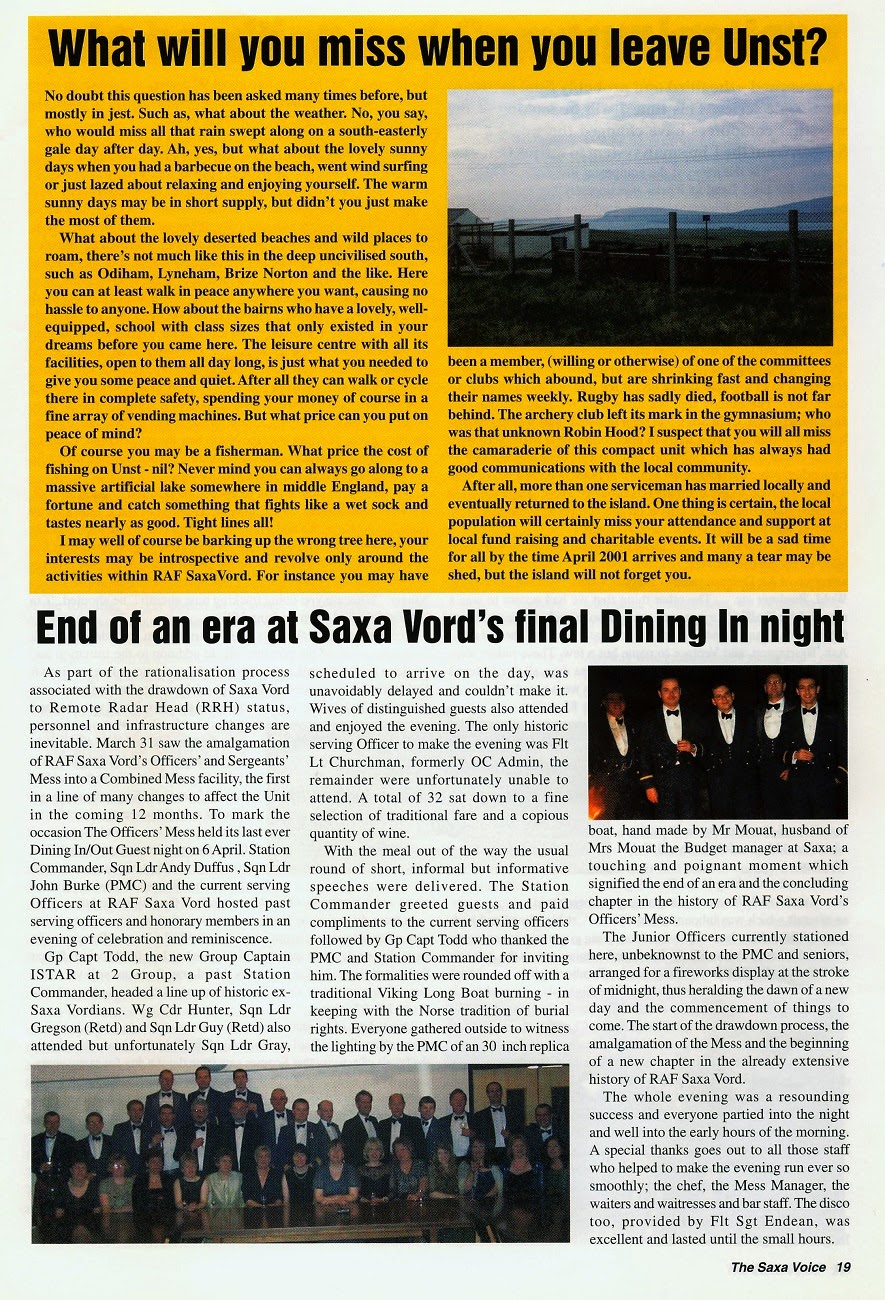 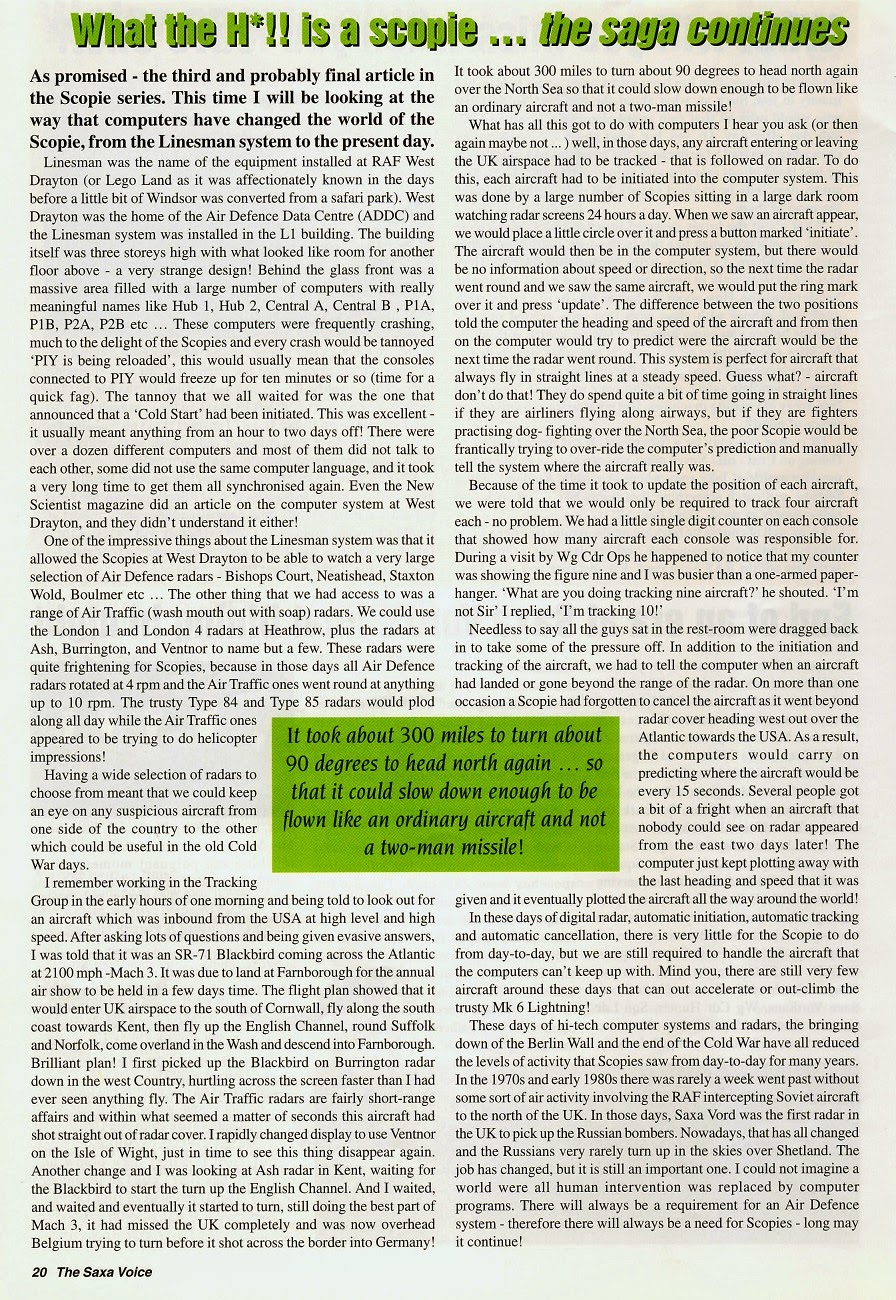 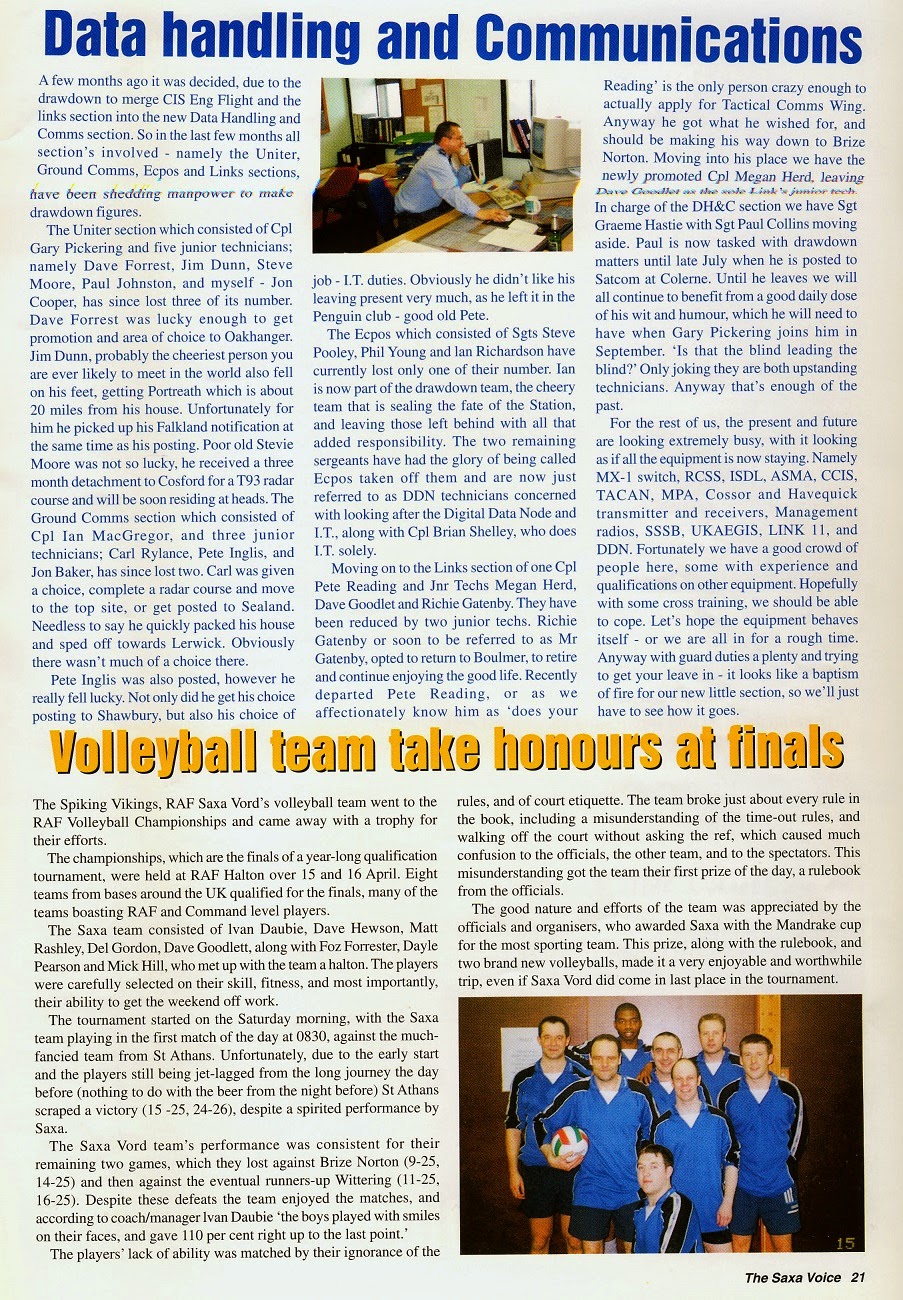 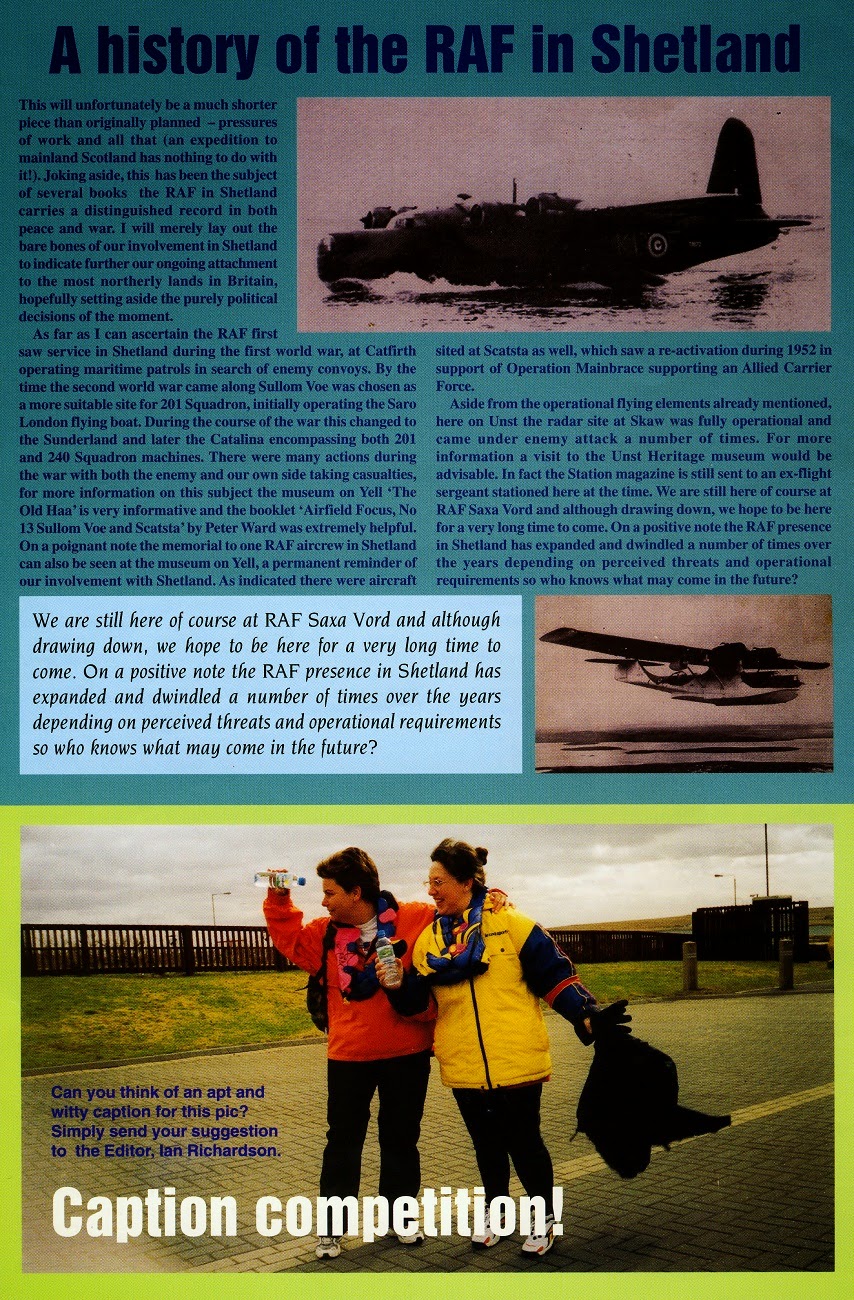 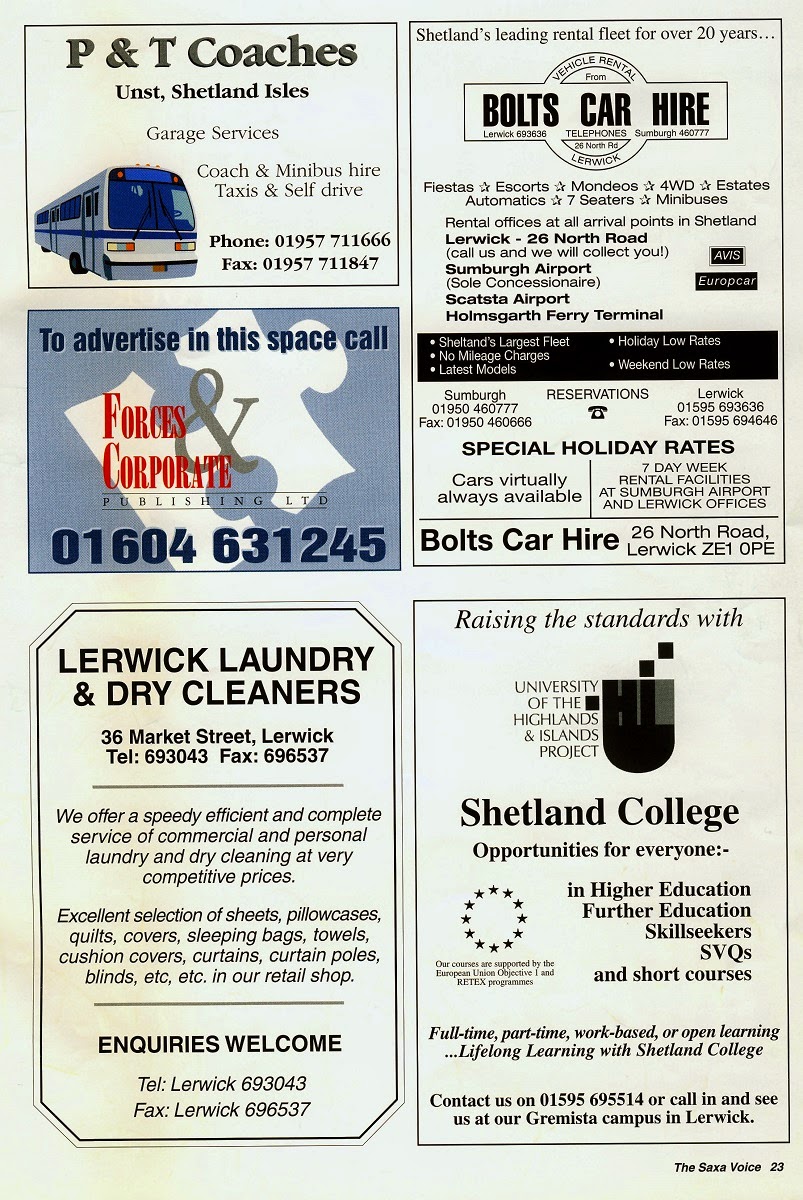 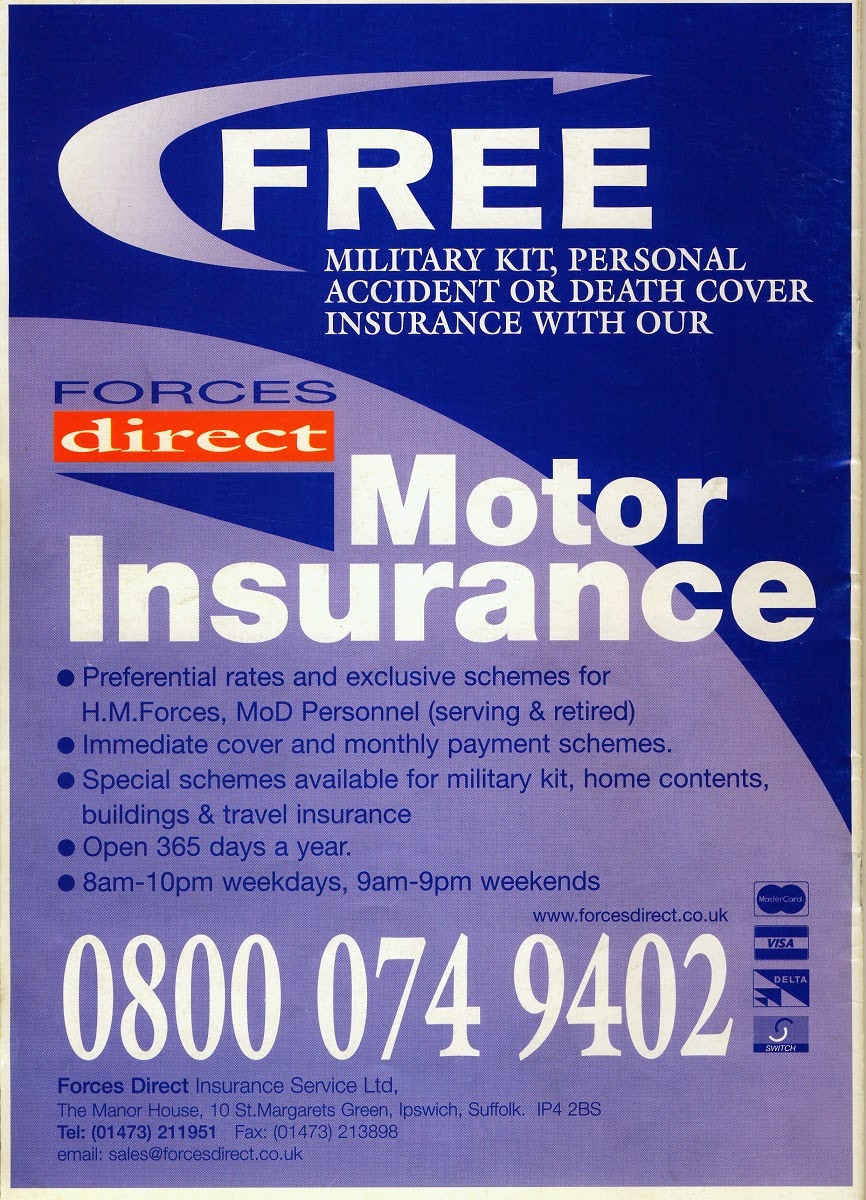 Posted by Gordon Carle at 15:13 No comments: