AVM Bagnall became AOC 11 Group in Jul 1994. Sqn Ldr Hann, who was the Stn Cdr at Saxa at the time, was eventually posted away in Sep 1995. I have copies of approximately 100 photos taken during that 15 month period (Jul 94 to Sep 95) which include 2 Formal Inspections (AOCs) and at least one informal visit of AVM Bagnall to the Unit.
Unfortunately none of the photos are labelled so I have had to use a little educated guesswork to group them into sections. I will be releasing these sections over the next couple of weeks. If, as is likely, I have made mistakes I would be happy to have them corrected. I have entitled the sections:-

It could be that some or all of the pictures in sections 3 & 4 belong with the Formal Inspection photos. Anyway – to the first section:- 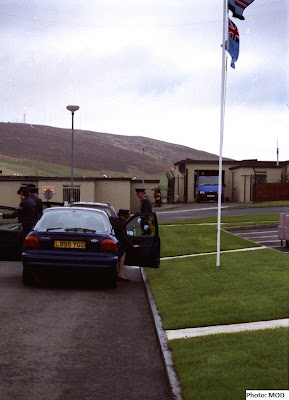 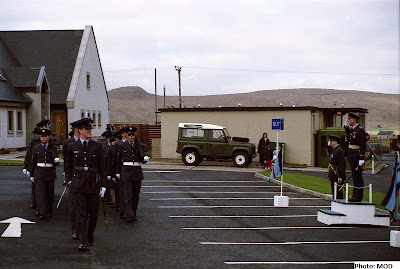 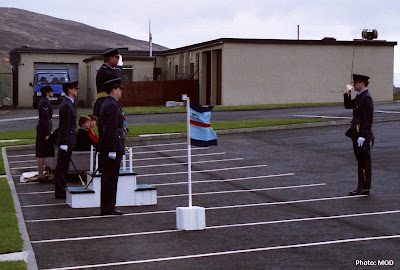 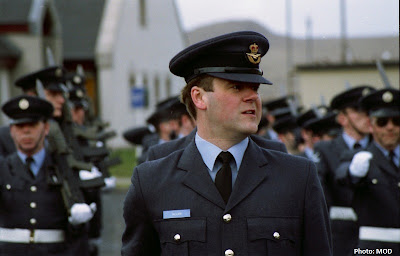 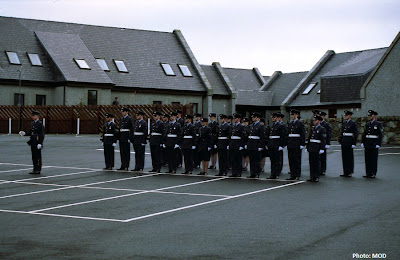 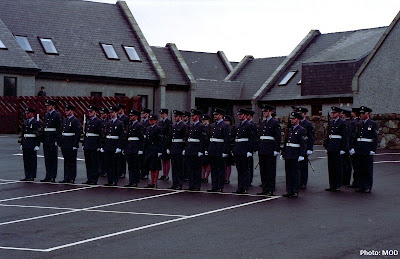 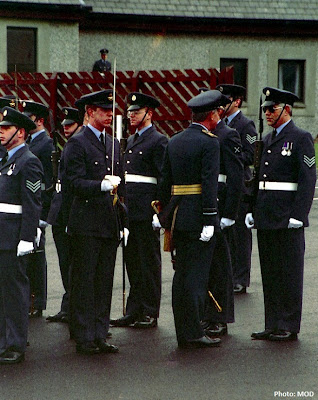 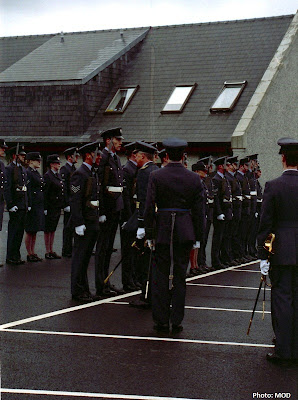 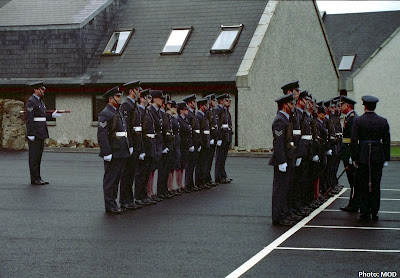 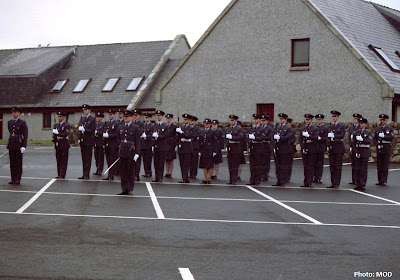 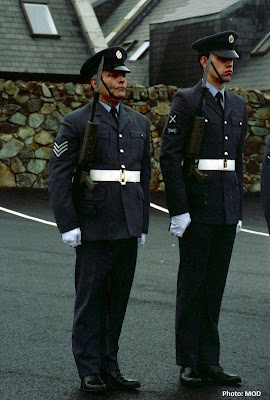 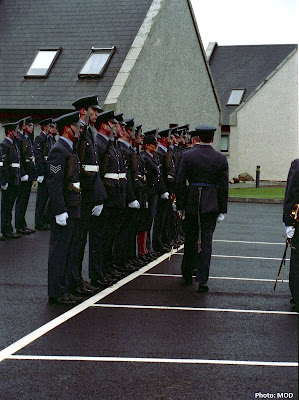 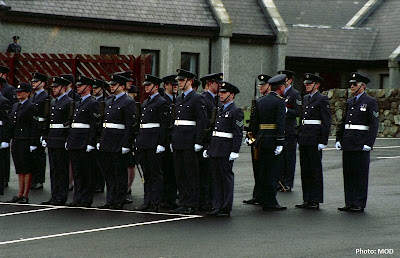 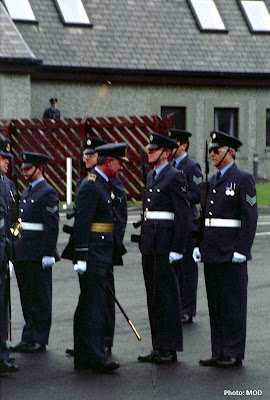 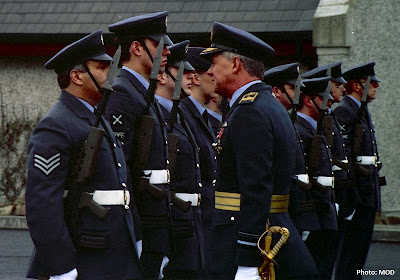 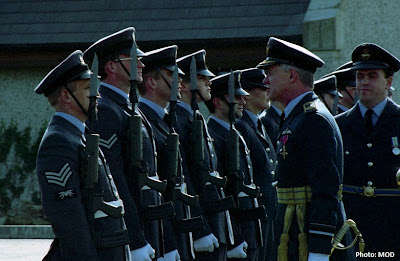 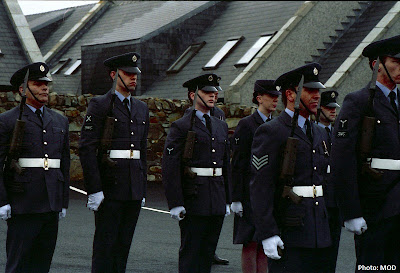 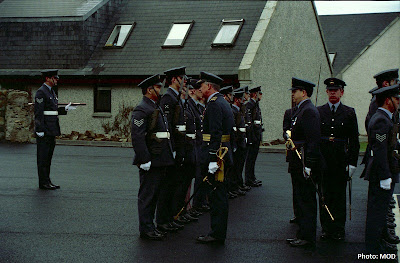