Departure of the Type 93 Radar

The Type 93 arrived at Saxa in the autumn of 1993 and was installed in a purpose built radome. Unlike much of the previous equipment on site it was delivered using normal civilian routes. It arrived at Aberdeen by road, was transported to Shetland by P&O Scottish Ferries to the Holmsgarth Terminal in Lerwick and was then transferred to Saxa using Shetland roads and the inter-island ferries. Twelve years later it was to return to the UK mainland using the same methods of transport.
Following the decision to close Saxa Vord the Type 93 was dismantled in the autumn of 2005, loaded onto trucks and transported to Belmont where it was put aboard the inter-island ferry the MV Geira (still in service in 2010).

I am grateful to the last Station Commander, Sqn Ldr Phil Carpenter, for permission to use the following sequence of pictures. (Left click on photos to enlarge). 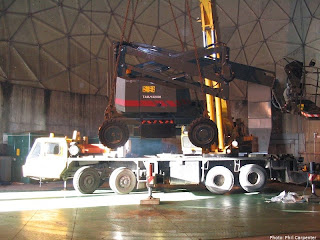 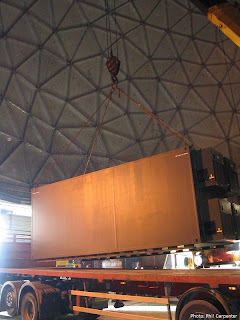 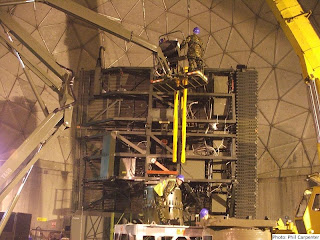 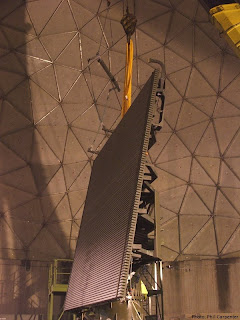 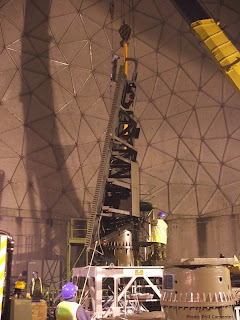 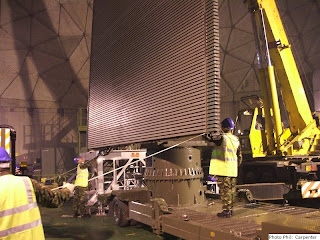 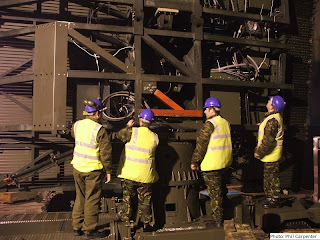 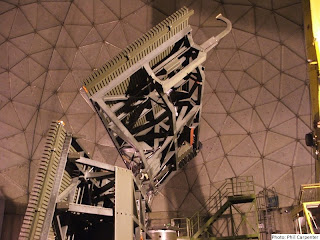 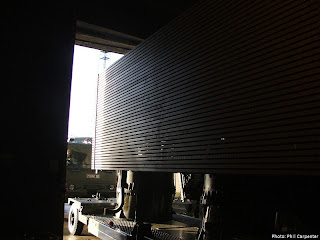 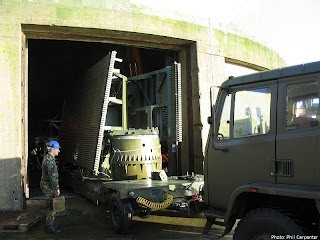 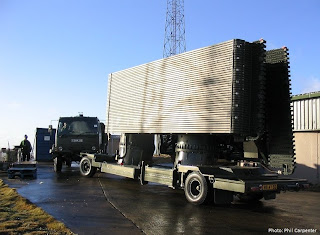 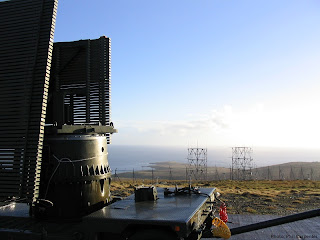 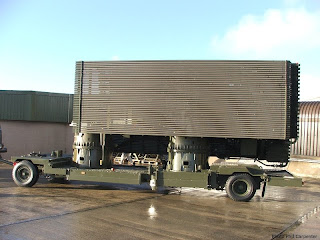 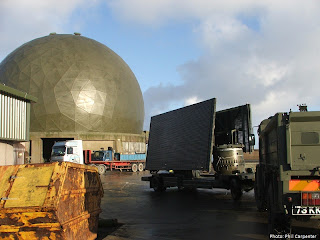 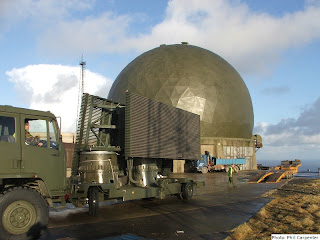 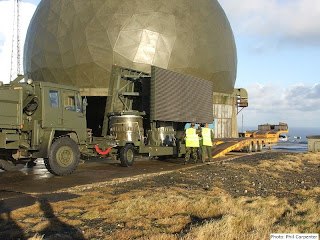 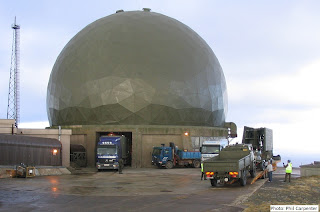 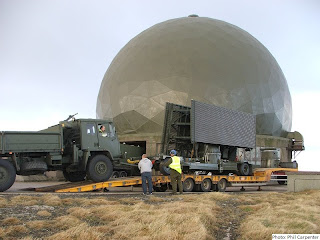 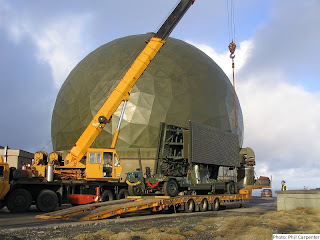 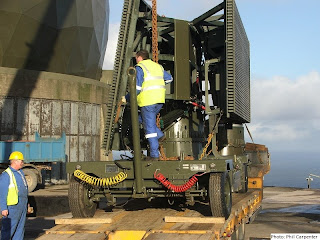 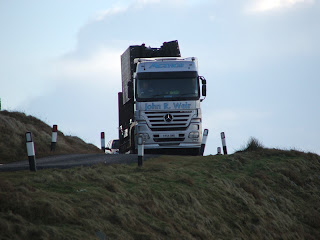 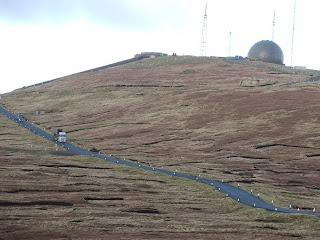 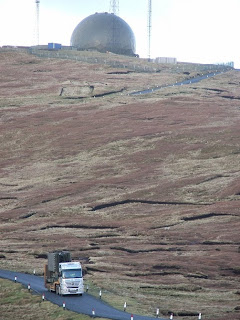 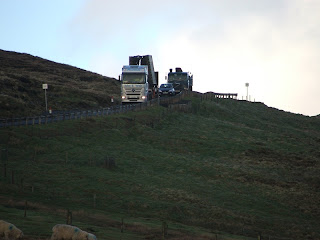 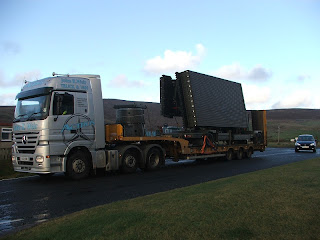 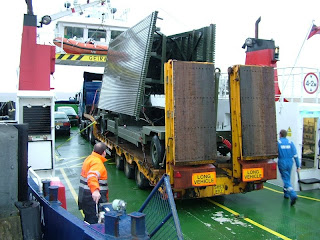 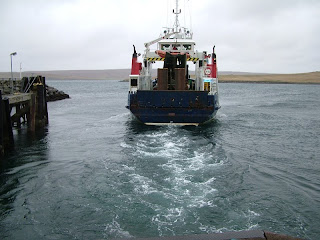