Neale Bulbeck did an 18 month tour at Saxa from 1998 to 2000 and has kindly allowed me to reproduce some of his photos and recollections. He obviously had a good time in Shetland –
“I loved watching Shetland on the BBC a few months back. It brought back some great memories of Lerwick and the surrounding area. I think it was a pub called Captain Flints that we always headed for when we went to Lerwick. The weather may have been bleak at times on Unst but spirits were always high. I have never spent time in such a close knit community anywhere else in the world. The RAF personnel, their families and locals were so friendly with each other. Up Helly Aa, Burns night, the longest day etc were always great celebrations. I hope one day to return to The Shetlands with my wife.” 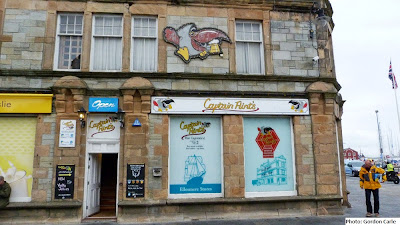 For those of you who remember Captain Flints – it’s still there and has its own Facebook Site here: https://www.facebook.com/captainflints  There are plenty of pictures on the site, one of which is reproduced below: 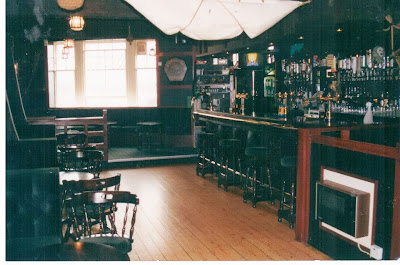