Functions in the “New” Sergeants’ Mess

The “New” Sergeants’ Mess was officially opened by ACM Sir Patrick Hine on the 29 Mar 1989. (Left click on photos to enlarge). 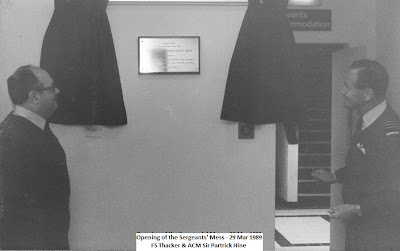 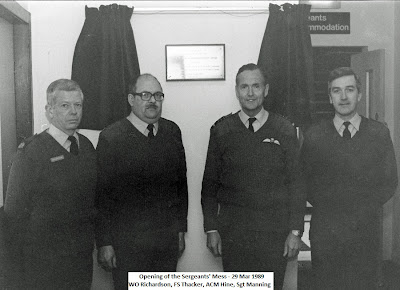 The rest of the the photos used in this section have been copied from an album which was left behind when the Sergeants’ Mess closed. I will be happy to credit the owners should they get in touch.
Functions in 1989 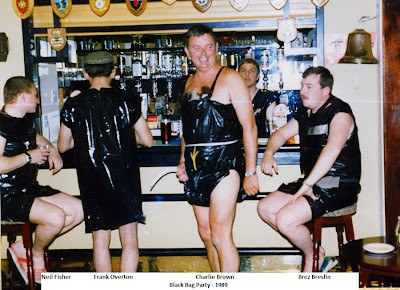 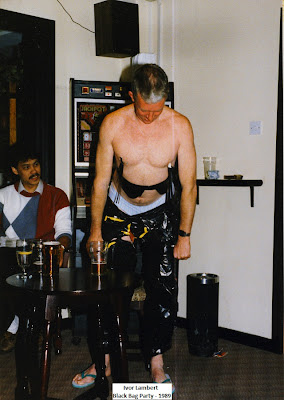 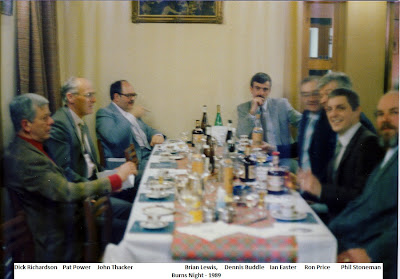 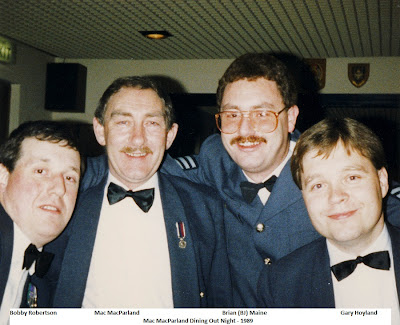 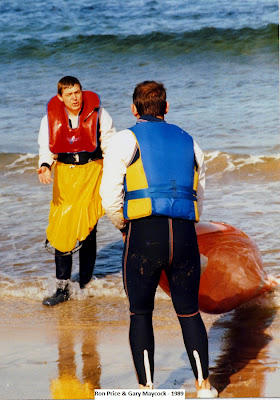 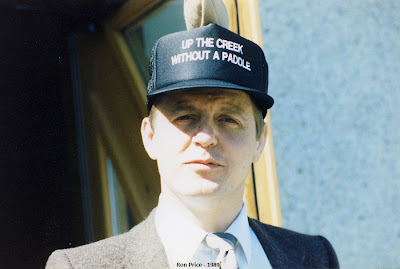 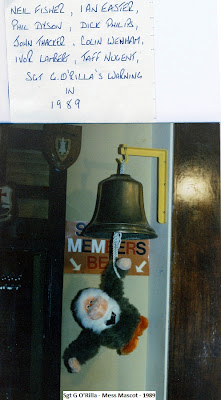 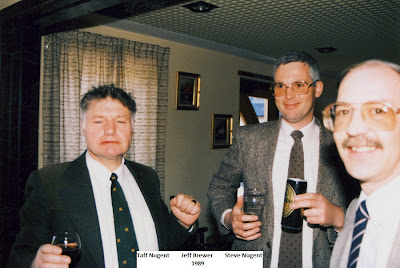 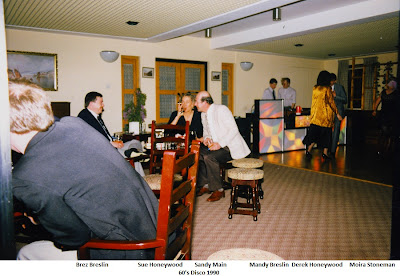 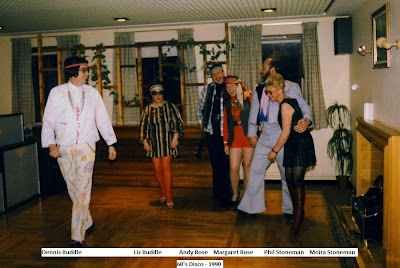 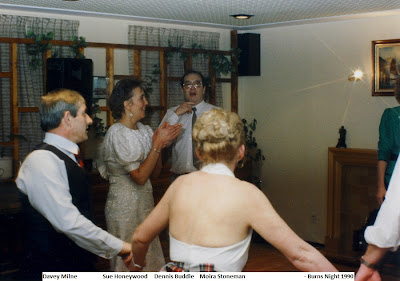 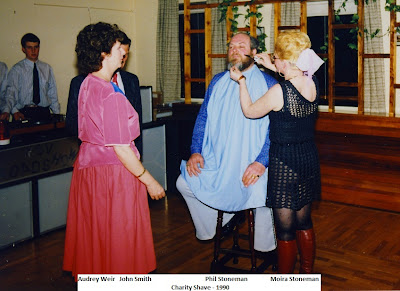 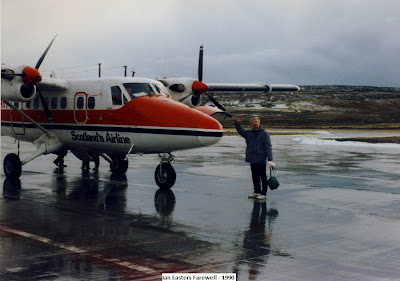 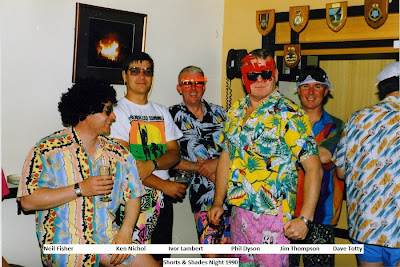 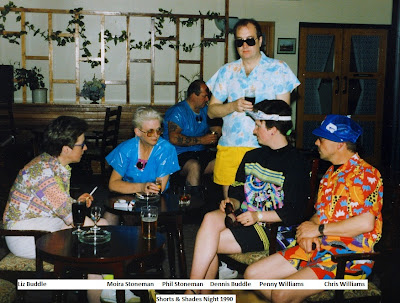 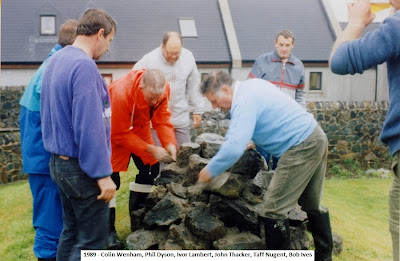 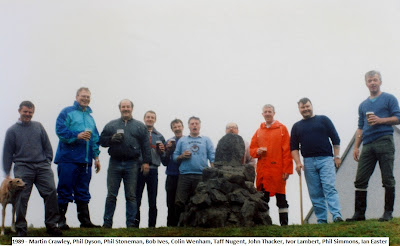 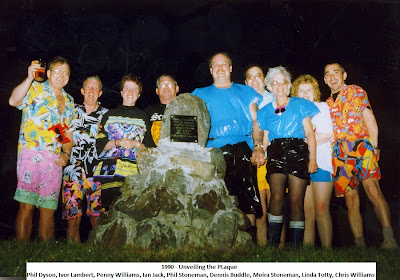 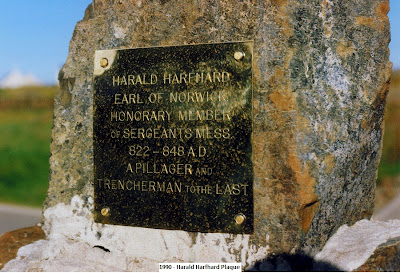 ﻿I can confirm the cairn is still on site and will attempt to photograph it when  I’m next in Unst.
Note added 17 Jan 2012. The photo below was taken on 5 Jan 2012. Whilst the Cairn remains the plaque is missing. 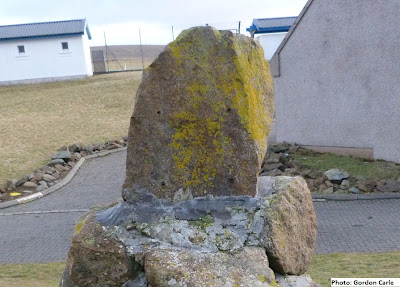 Undated Functions – Believed to be in the New Mess (help appreciated) 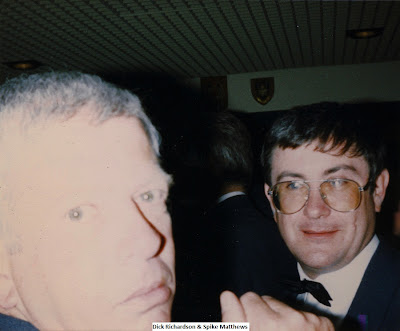 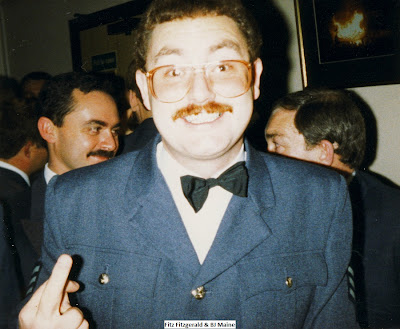 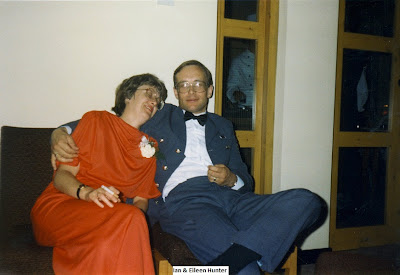 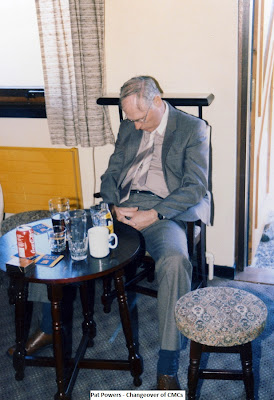 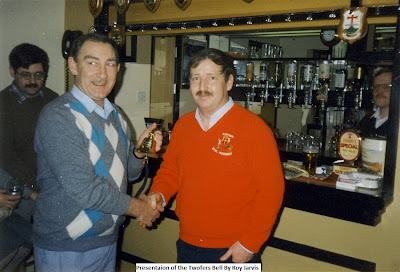 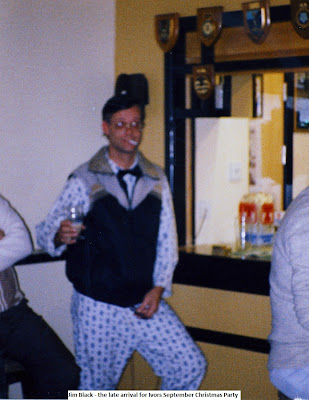 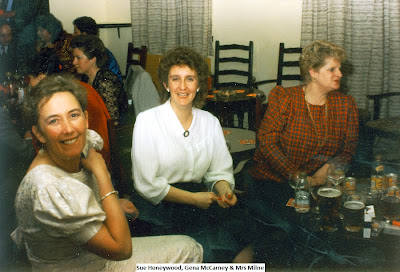