During the years 1981 to 1994 there was a phased rebuild of practically the whole of the Domestic Site with the Guardroom, Power House and “Ice Cap area” being the only major parts being left intact. The old mid-50’s buildings had done well but were very far past their sell-by dates. The standard of accommodation had long been surpassed on other Units.


The “new-build” led to a far more comfortable way of life for most servicemen. There were even new quarters at Nordabrake and Taftens, plus an all weather soccer pitch. One of the sensible ideas was a centralised catering/kitchen area with the messes radiating off a central hub. The earlier phases were to include the single accommodation for other ranks and new Mess’s for the Officers & SNCOs. It is difficult to reconstruct the chronology of the reconstruction without access to official documents so I have had to give the subject a fairly broad-brush treatment.


Some pictures of the demolition of the old buildings and the erection of new ones appeared in an earlier section of the blog:-

http://ahistoryofrafsaxavord.blogspot.com/2009/11/raf-saxa-vord-domestic-site-rebuild.html
In this section there will be pictures of the new build as it affected the normal serviceman. I hope to do a further section or sections on the other parts of the site -  Nordabrake, Taftens , Officers’ and Sergeants‘ Messes, Sick Quarters etc later. (Left click on picture to enlarge). 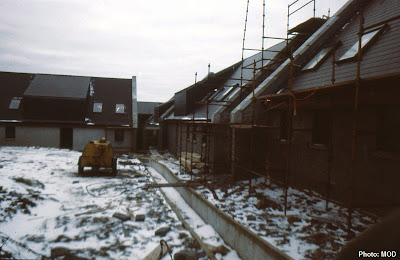 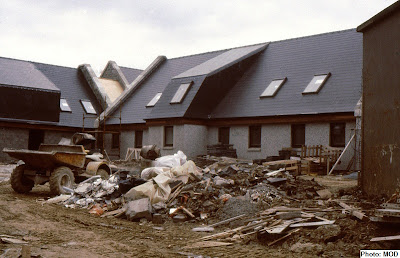 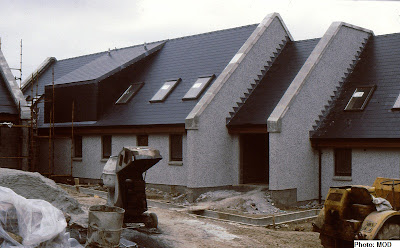 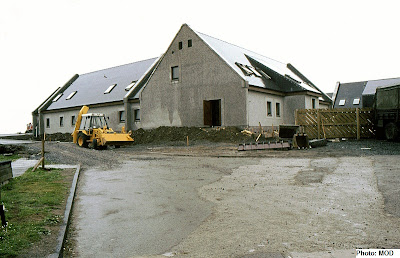 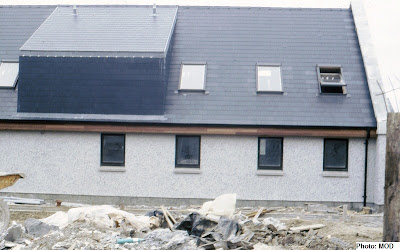 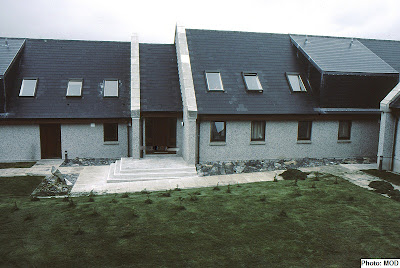 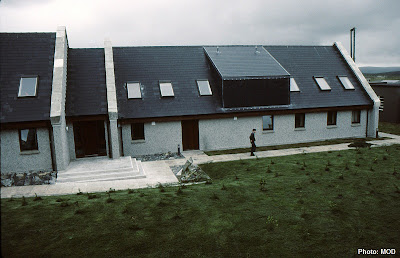 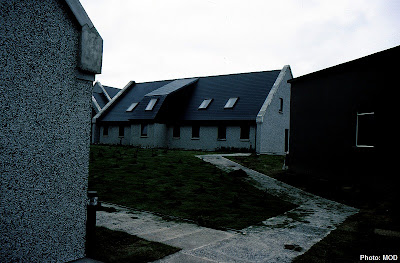 Whilst a great deal of effort went into the exterior of the buildings, the interiors were not forgotten. Those who had been used to the old billet blocks noticed a vast improvement. 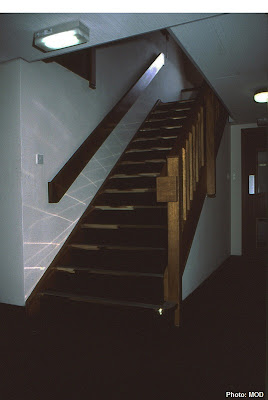 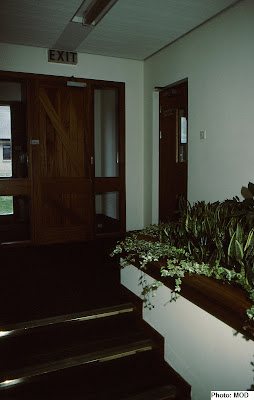 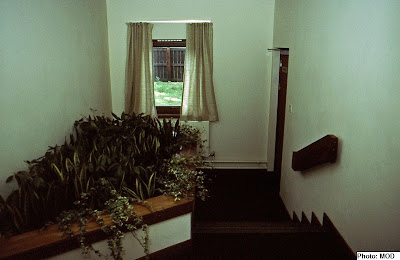 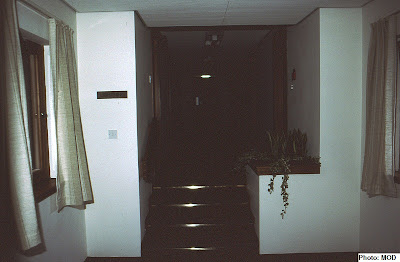 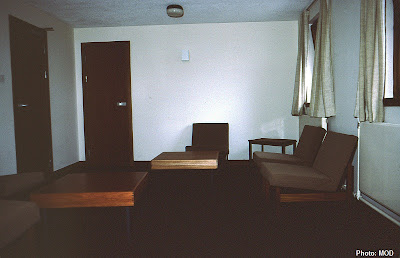 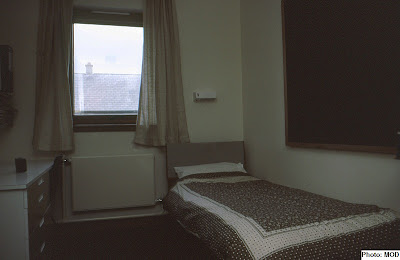 The first phase of the development﻿ was completed by the summer of 1983 and was officially opened by AVM Ken Hayr, AOC 11 Gp. An article about the event from the Press & Journal newspaper is below:

﻿The attempt at planting a second "Unst Forest" mentioned in the Article was a dismal failure. A picture of some of the saplings in 1983 is below, followed by a photo of the same area taken in 2010. 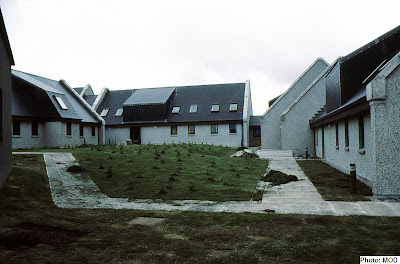 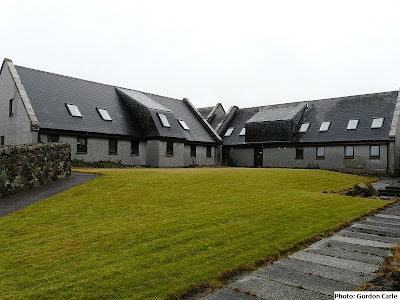