The Marconi S649 search radar was installed to replace the Type 80. Ground work started in 1976 with radome construction beginning the following year. The equipment was commissioned in 1979 and this was soon followed by the removal of the Type 80. The S649 (also known as the Type 96) was to be the primary search radar until the arrival of the Type 93 in Oct 1993. The S649 had a back to back aerial array working in the L and S Bands (D & E/F Bands in more modern nomenclature).

Along with much of the Top Site equipment the S649 suffered extremely in the storm at New Year 91/92. The radome was destroyed and so much damage was done to the radar itself that it was off the air for most of the following year. In view of the planned installation of the Type 93, the radome for the S649 was not replaced and only one side of the aerial array was brought back into operational use. The L Band (D and nowadays) side of the radar was repaired by Marconi and, following calibration flights, was brought back into service in Nov 92 - over 9 months after the storm.

Radome Construction & Installation of the S649 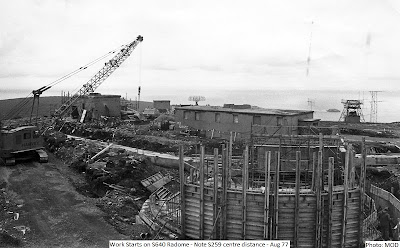 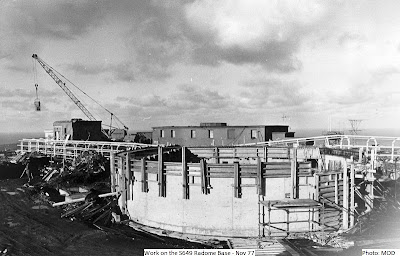 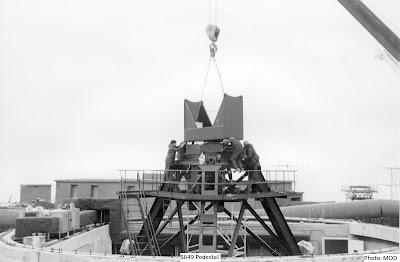 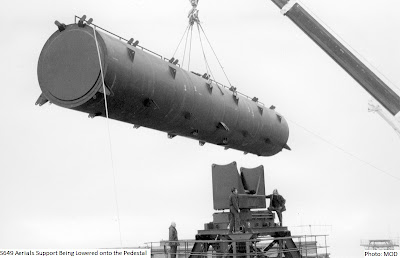 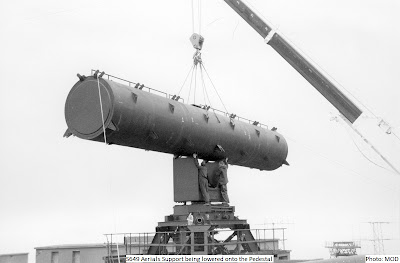 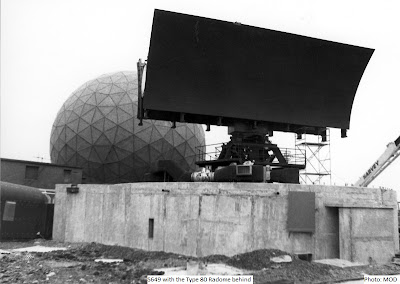 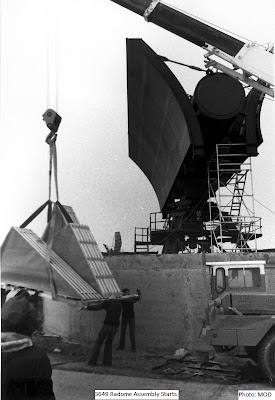 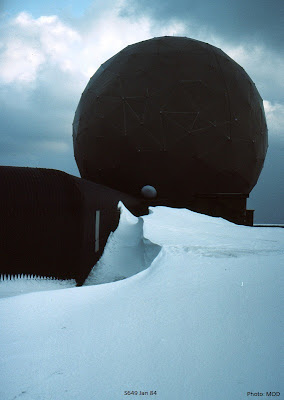 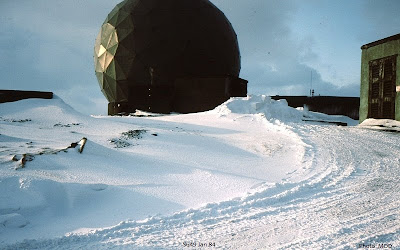 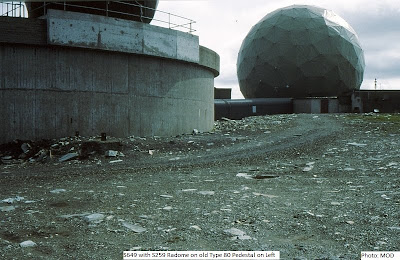 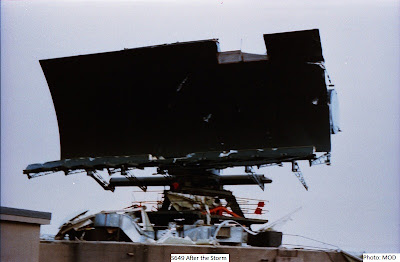 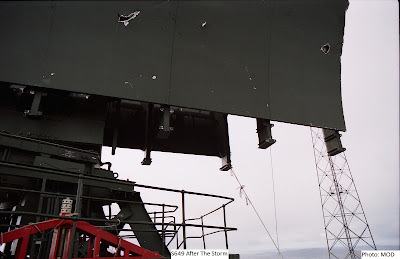 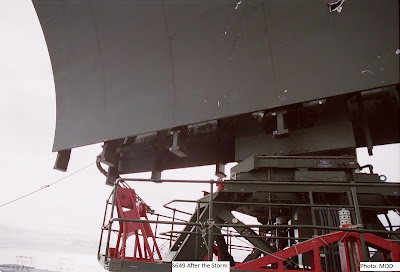 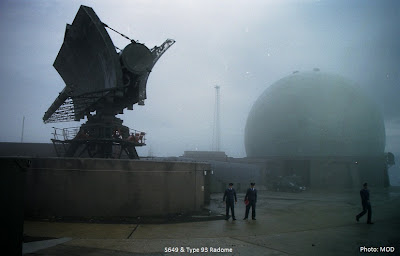 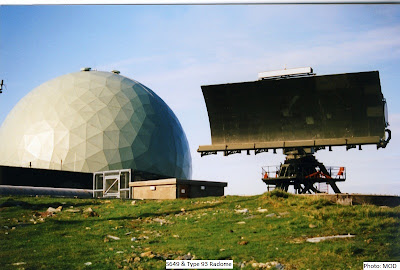 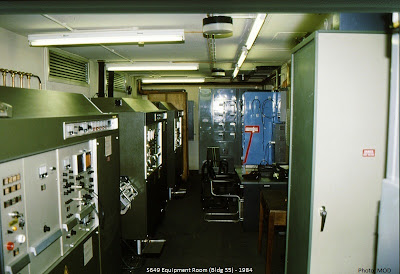 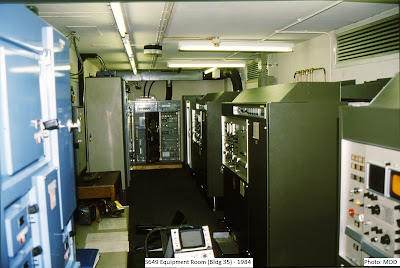